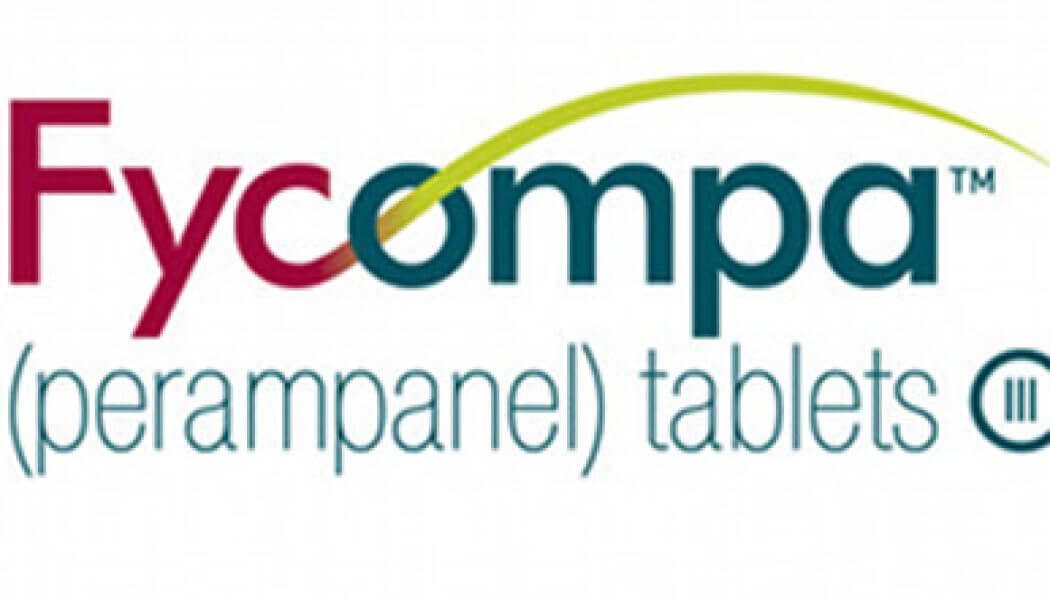 For patients with epilepsy, treatment with perampanel increases both aggression and depression significantly, according to results published in the journal Seizure.

The study included participants with epilepsy who were given perampanel (n=77). Examinations were performed at baseline (before perampanel (Fycompa) administration) and after 12-weeks of follow-up. At each examination, the researchers used the Buss Perry Aggression Questionnaire (BAQ) and the Neurological Disorders Depression Inventory for Epilepsy (NDDI-E) to assess aggression and depression, respectively.

A total of 59 participants completed the study, with 3.9% discontinuing perampanel because of adverse psychiatric effects.

The results indicated that compared with baseline, total BAQ and NDDI-E scores were significantly increased at 12 weeks (P =.013 and P =.000, respectively). When the researchers performed a subscale analysis for the BAQ, they found a significant increase in verbal aggression (P =.045) and physical aggression (P=.040), an increasing trend in anger (P =.083), and no significant difference or trend in hostility.

After performing multivariate analysis, the researchers found that concomitant antiepileptic drug administration did not have a significant impact on the increase of BAQ or NDDI-E score.
Source: Neurology Advisor by H. Dellabella