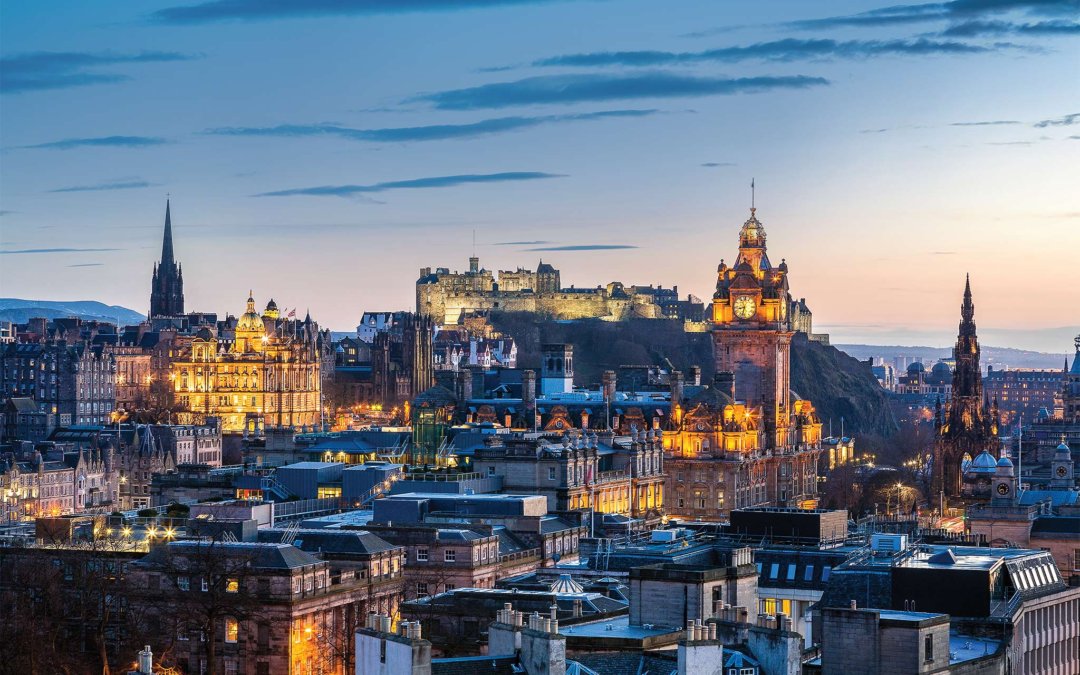 People with epilepsy in ‘Urgent need’ of better care, according to new research

NEW research has revealed people with epilepsy in Scotland are facing declining services and extensive waiting times for specialist care.

The Epilepsy Scotland charity says the statistics show an urgent need for an improved standard of epilepsy care across the nation.

The research found that over the past year, there has been a 15% reduction in epilepsy specialist nursing (ESN) posts and some people are facing wait times of up to 32 weeks for appointments.

Adults are waiting up to 36 weeks for a routine neurologist appointment in one health board, although only four weeks in another.

The research also showed that children and young people with epilepsy in some health boards are waiting more than a year for access to mental health support.

Some adults face neuropsychology waiting times as long as 53 weeks, while others in neighbouring health boards wait only six weeks.

Similar disparity was seen in diagnostic services, with routine electroencephalograms (EEGs) ranging from a waiting time of six weeks to 16 weeks, and urgent from less than two days to eight weeks.

The charity has called on the Scottish Government to increase the number of epilepsy specialist nurses, improve prevalence data recording of epilepsy and to improve neuropsychology services.

Chief executive officer Lesslie Young said: “It is unacceptable that access to timely epilepsy care and support is still determined by an individual’s postcode.

“Any delay to specialist treatment for people living with epilepsy only further puts them at risk. Epilepsy services can no longer be squeezed. Too many valued epilepsy specialist nurses have reached burnout and we risk losing a very skilled workforce.

“Every health board across Scotland should look to invest in their epilepsy specialist nursing provision to ensure everyone with epilepsy is supported in the management of their condition and reduce any risks associated with the mismanagement of epilepsy.”

Epilepsy is one of the most common neurological conditions, affecting an estimated one in 97 people living in Scotland.

Despite this, the level of care and support is “highly variable and in some cases inadequate”, The national charity compared staff numbers and waiting times to that of the previous year.

It says epilepsy specialist nurses provide a vital line of support and promote a greater understanding and better management of the condition.

Epilepsy can have a significant impact on a person’s mental health and wellbeing.

Depression and anxiety are higher among people with epilepsy compared to the general population.

However, according to the research, children and young people with epilepsy in some health boards are waiting more than a year for access to specialist services, with some paediatric patients waiting up to 96 weeks for appointments with Child and Adolescent Mental Health Services.