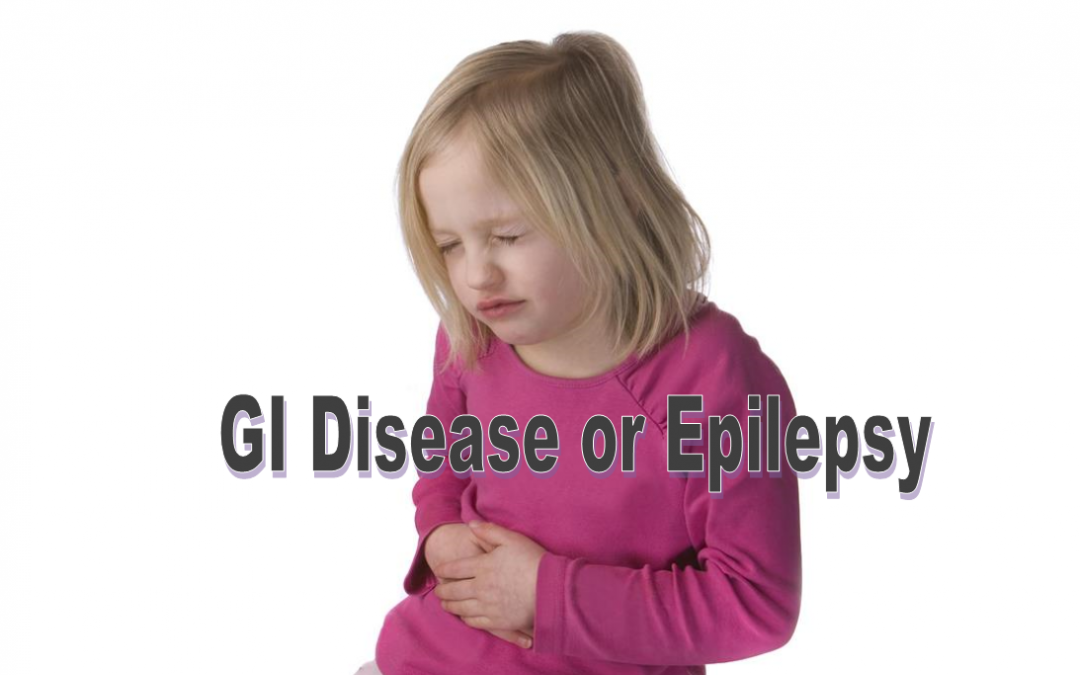 Pediatric epilepsy may be misdiagnosed as GI disease

More than 2% of children with West syndrome, temporal lobe epilepsy, or Panayiotopoulos syndrome initially were misdiagnosed with gastrointestinal disorders, according to the results of a large single-center retrospective study.

Such misdiagnoses caused substantial diagnostic delays, increased the risk of cognitive deterioration, and exposed children to inappropriate radiation and invasive procedures, reported Giulia Carbonari and her associates at the University of Bologna, Italy.

The results of this study suggest that epileptic spasms of West syndrome often are misdiagnosed as symptoms of gastroesophageal reflux disease (GERD). Thus, clinicians should consider epilepsy in the differential diagnosis of atypical gastroesophageal reflux in young children, the researchers wrote. The report was published online in Epilepsy & Behavior.

Several recent case reports have described pediatric epilepsies that were misdiagnosed and treated as gastrointestinal (GI) disorders. To better frame the problem, the investigators reviewed the medical records of 858 consecutive children with epilepsy treated at their center between 2010 and 2015.