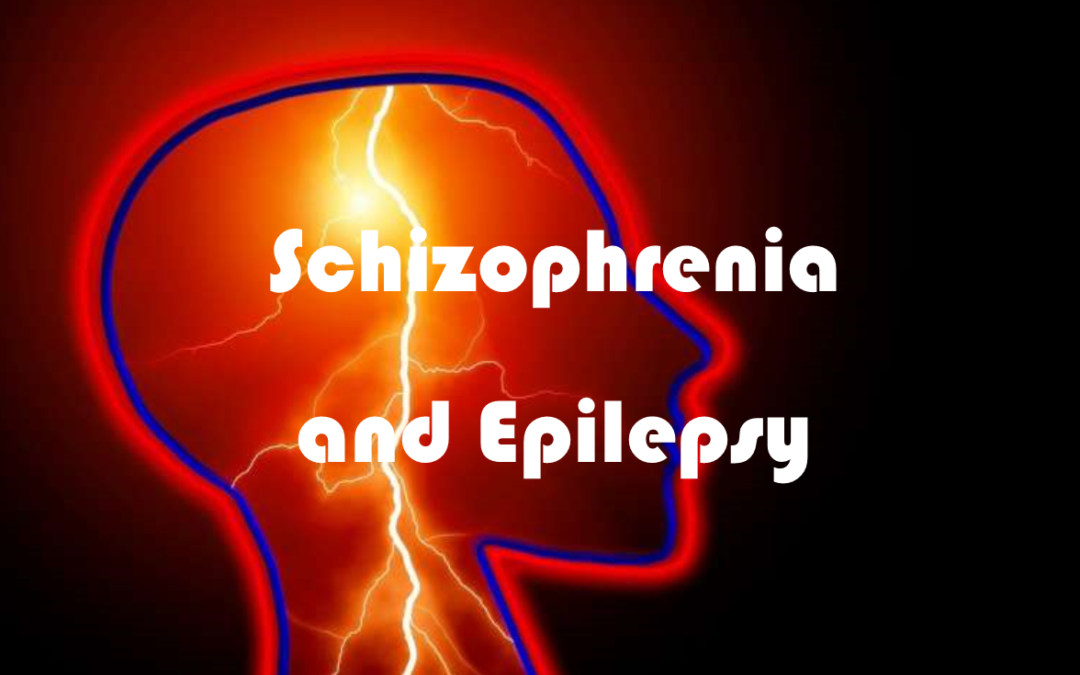 Patients with both schizophrenia and epilepsy die alarmingly early

Published on: May 17, 2019|Categories: Epilepsy, Neurology

Patients who suffer from schizophrenia and epilepsy are particularly vulnerable. In the study, the researchers followed more than 1,5 mio. people and classified them according to whether they were diagnosed with epilepsy, schizophrenia or the combination of epilepsy and schizophrenia on their twenty-fifth birthday.

“There was an exceedingly high mortality rate among people with these disorders, particularly those who suffer from the combination of epilepsy and schizophrenia. More than 25 per cent of them die between the ages of 25-50,” says Jakob Christensen, who is one of the researchers behind the study.

The researchers hope to see the results raise awareness about the difficulties of living with epilepsy and schizophrenia.

“With the way things are now, this patient group can easily fall between two chairs and end up being sent back and forth between different medical specialists or between hospitals and their general practitioner. It appears that people with epilepsy and schizophrenia are particularly vulnerable – and there is certainly room for improvement in the way the healthcare system deals with them and their treatment.”

Studies have identified a clear association between epilepsy and mental disorders, including depression, anxiety, schizophrenia and psychosis. A Danish study has e.g. shown that people with epilepsy have a risk of developing schizophrenia that is two-and-a-half times higher than those without epilepsy.

Background for the results:

The study is a population-based nationwide cohort study of people born in Denmark between 1960-87 who were resident in Denmark on their twenty-fifth birthday.

The study has received financing from the Lundbeck Foundation, the Novo Nordisk Foundation, Aarhus University and the Central Denmark Region.

The scientific article is available in the journal Epilepsia.