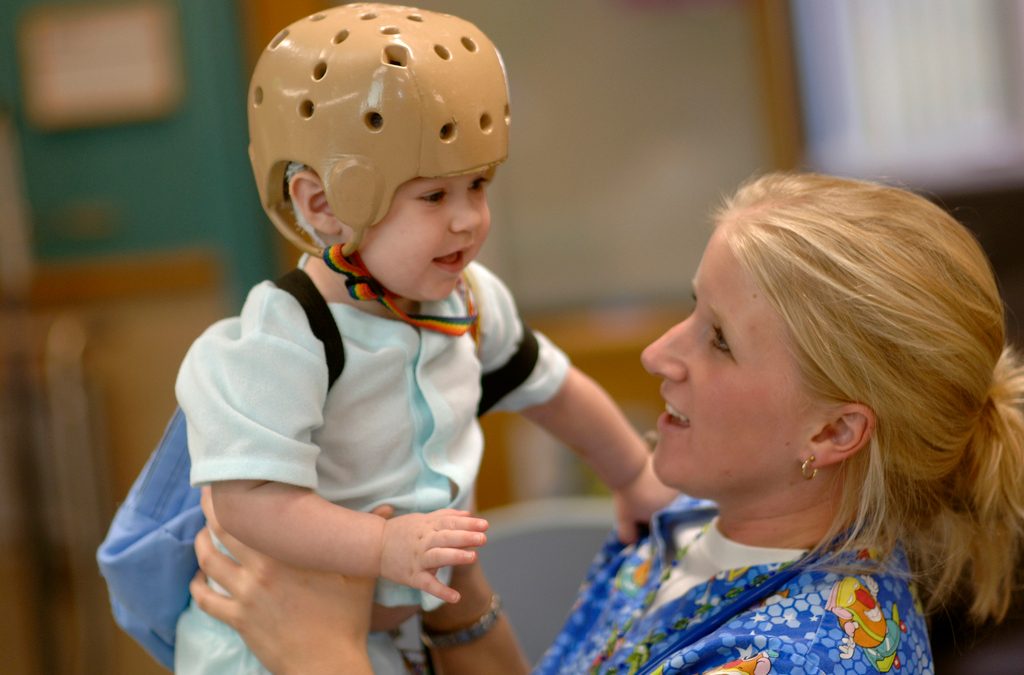 Having a child diagnosed with epilepsy can be a frightening and confusing time.

Now, parents share their arduous and “circuitous” journey to get referrals for pediatric epilepsy surgery once their child’s disease stops responding to anti-seizure medications. The UCLA study sheds light on the difficulties parents face obtaining specialty and sub-specialty care for their children during an already stressful time.

The study points to the need to develop interventions that target and remediate these barriers to comprehensive epilepsy care for children, said study first author Christine B. Baca, an assistant professor in residence of neurology at UCLA.

“These data provide evidence for a spectrum of parent-, provider- and health-system-based barriers that influence the ease of getting to and the timeliness of receipt of pediatric epilepsy surgery,” Baca said. “Parents perceived these barriers to be most pronounced early in the journey, prior to the referral for pre-surgical evaluation.” The study appears in the early online edition of the journal Epilepsia. Multi-pronged interventions targeting these barriers should focus on the critical pre-surgical referral period, Baca said. Such interventions are needed to eliminate delays and improve access to specialty and subspecialty care for children with drug-resistant epilepsy who are potentially eligible for surgery. 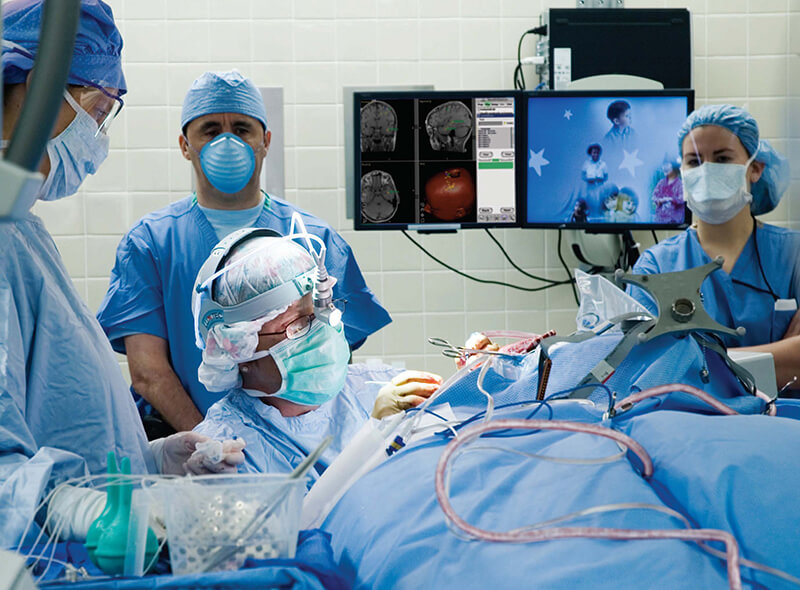 For the study, Baca and her team interviewed 37 parents of children who were under 18 at the time of their surgery at UCLA between 2006 and 2011. Open-ended questions were asked to elicit parent perspectives on access to and barriers to care from seizure onset to diagnosis to drug failure and pre-surgical referral. The average time from seizure onset to surgery was 5.4 years, the study found. About two-thirds of children in the study experienced daily seizure and nearly half had tried three or more anti-seizure drugs.

The 18-month study also found the time from the second anti-seizure drug failure – the time when these children should be referred to a comprehensive epilepsy center for surgical evaluation – was more than one year in two-thirds of the children. “Children with drug resistant epilepsy should be evaluated at a comprehensive epilepsy center expeditiously in order to conduct a comprehensive evaluation to determine the most appropriate treatment, including, but not limited to surgical treatments,” Baca said. The answers parents gave to the study questions showed high levels of fear and frustration.

“We’ve been bouncing around hospitals for four to five months,” one parent said. “Not that the care was poor, but there’s a point where it surpasses the local specialty.” “I don’t believe that our doctor really knew what she was doing,” another parent said. “It helped having doctors who were experienced, who knew what they were dealing with, and who knew and had a plan 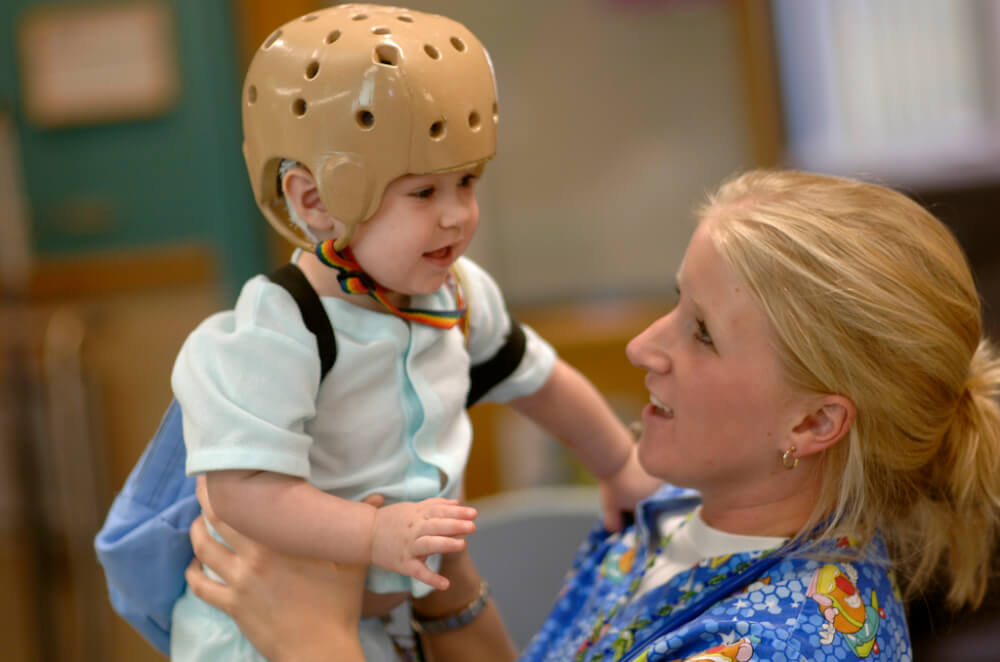 of attack in place.” “When the medications continued to fail and we were on number four and then number five and none of it was working, her seizures were getting worse, her behaviors worse,” one parent reported. “Some days all she did was seize and sleep. We kept trying more medications. Nothing was helping our daughter.” Going forward, Baca and her team will work to develop interventions that target and tear down the barriers to comprehensive care for children. In order to develop the more effective interventions, researchers need to develop in-depth understanding of the perspectives of key stakeholders, including referring physicians and health insurance administrators, Baca said.

One in 26 Americans will develop epilepsy in their lifetime, while an estimated three million Americans and 65 million people worldwide currently live with epilepsy. Each year at least 200,000 people in the United States are diagnosed with epilepsy.

Epilepsy affects more people than multiple sclerosis, cerebral palsy, muscular dystrophy and Parkinson’s combined – yet receives fewer federal dollars per patient than each of those disorders. It’s estimated that up to 50,000 deaths occur annually in the U.S. from prolonged epileptic seizures and other seizure-related causes such as drowning and other accidents. About half of epilepsy cases first occur during childhood, Baca said.

“Along the journey to pediatric epilepsy surgery, parents perceive a broad array of modifiable parent-, provider- and health-system-based barriers. Multi-pronged interventions are needed to remediate delays and improve access to subspecialty care for children with medically refractory epilepsy in need of surgery,” the study states. “Given the large burden of barriers and arduous journey of parents prior to pre-surgical evaluation, the interval from establishment of drug-resistant epilepsy until access at a pediatric epilepsy center for pre-surgical evaluations is a critical window for interventions that target those barriers.”