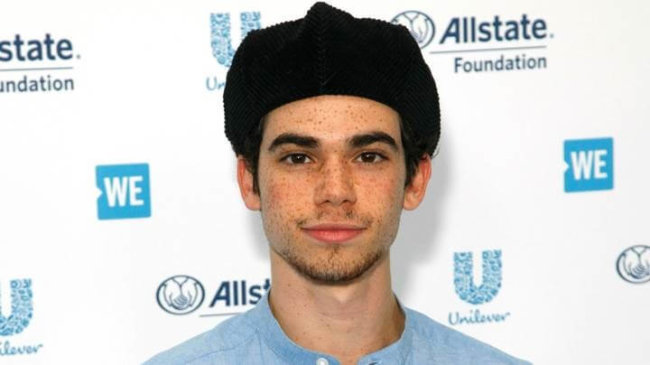 The parents of late Disney star Cameron Boyce have explained why they want people to know how he died.

The 20-year-old actor, known for his roles in the Disney Channel franchise Descendants and TV show Jessie, died after being found unconscious at his home in North Hollywood on 6 July 2019.

His family said at the time that he had suffered a seizure as a result of ‘an ongoing medical condition’, before confirming days later that he had epilepsy. 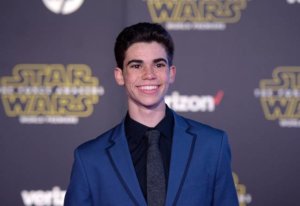 Cameron had epilepsy and his death was caused by a seizure. Photo Credit: Alamy

Parents Libby and Victor were unaware that the condition could cause fatal seizures, known as Sudden Unexpected Death in Epilepsy (SUDEP).

Now they’ve made it their mission to spread awareness about epilepsy, launching The Cameron Boyce Foundation in a bid to get people talking about the condition and raising funds for research.

Libby told The Independent: “It is the number one neurological disease and we don’t talk about it.

“People, for some reason, don’t feel free to discuss their diagnosis. There’s just not enough awareness and there’s not enough education for those people who are newly diagnosed.

“One in 26 people have epilepsy. Everybody knows somebody who has epilepsy, yet we never talked about it.” 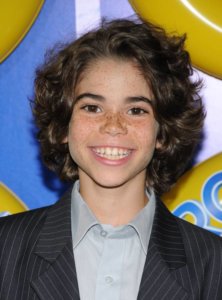 His parents have made it their mission to fight epilepsy. Photo Credit: Alamy

Cameron’s parents are clear on why this is – and they want to do something about it.