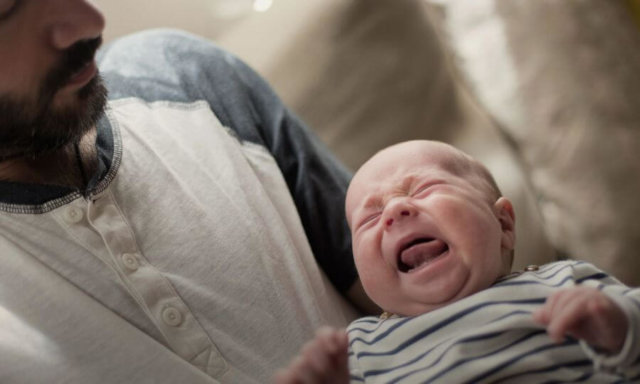 Prosecutors in Cyprus are moving forward with manslaughter charges against a couple whose preemie died last week, with police suspecting abuse in a case of shaken baby syndrome and the parents saying they were trying to revive their little girl.

A 37-year-old man and a 22-year-old woman are being detained in remanded custody and facing manslaughter charges after their 2-month-old girl passed away last week at Makarios Children’s Hospital in Nicosia.

The parents, described as Bulgarian nationals, rushed their baby to the Emergency Room at Limassol General Hospital in early March, with reports suggesting the preemie was out of consciousness following an incident of choking while feeding.

But a post mortem conducted by state forensic examiners suggested there were signs of physical abuse, with state pathologists Angeliki Papetta and Orthodoxos Orthodoxou saying the infant died with a serious head wound while also pointing to additional injuries.

Local media said the father, who was interrogated by CID Limassol investigators, reportedly admitted shaking the baby girl to make her stop crying after he had gone back home tired from work on March 2.

The father went on to say that he did not wish to harm his child, claiming he did not think shaking his baby girl could lead to her death.

As for the mother, who is also facing charges along with the baby’s father, she said she was not aware of him abusing the infant but told investigators in the last two days prior to the incident she noticed the little girl had been sleeping lot and had a change in her behavior.

Medical experts have been debating on the shaken baby syndrome over the years, with some arguing whether or not certain brain injuries can be caused by shaking alone and others arguing on how to account for stretches of time between when a child is injured and when the symptoms become apparent.

But local media said police prosecutors may not only rely on medical evidence alone to prosecute the case, with reports suggesting there were allegations that the father abused the mother in the past.

Police told Knews on Monday that both mother and father were arrested and remanded in custody on the same charge of manslaughter but declined to speculate whether charges could be revised.

Local media said social welfare officers have been trying to ascertain whether the couple’s other child, a 3-year-old boy currently staying with family under state supervision, may have been a victim of abuse.

Prosecutors must prove in a court of law beyond reasonable doubt that abusive shaking took place in the case of the little girl.

But the parents deny hitting their baby girl on purpose and further claim that shaking was part of an attempt to revive their baby.