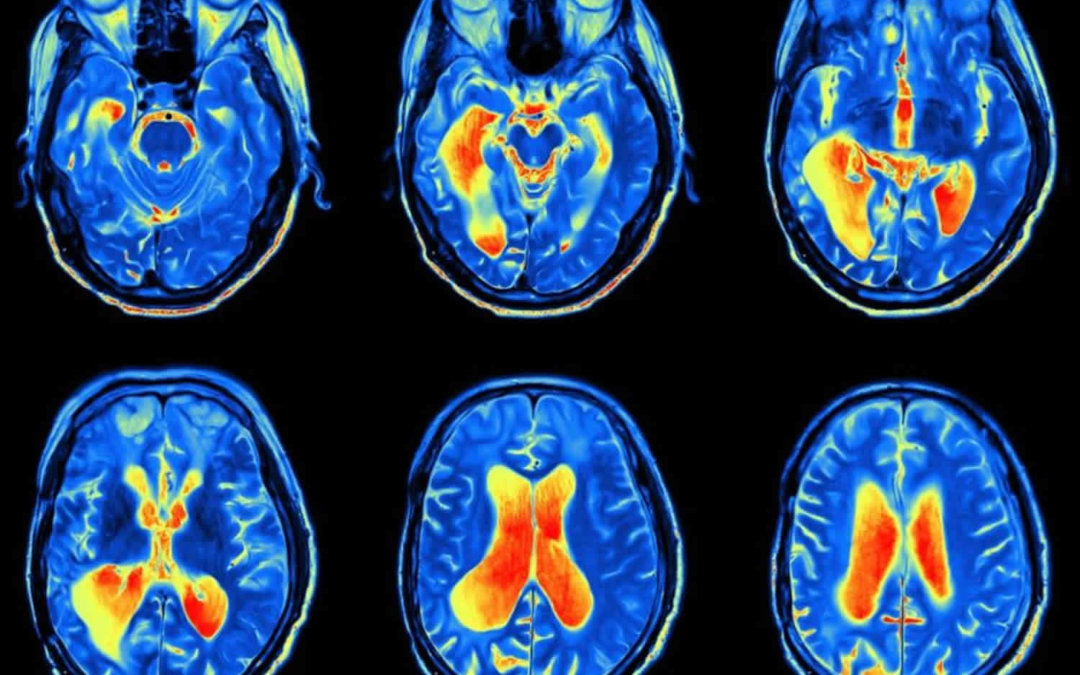 When Orange County plastic surgeon Dr. Justin West’s son, Andrew, was born, he seemed like a normal healthy baby, not unlike West’s other two children. But when his wife, an ophthalmologist, noticed a strange tick in his foot, she took to her group of Orange County women physicians on Facebook for answers. West and his wife learned the twitch could be a sign of a seizure.

“Throughout my entire life, even including medical school, I had never seen a seizure in my life,” said West, whose medical practice is in the city of Orange.

West and his wife took Andrew to the hospital, where a diagnosis couldn’t be found. The family was connected with a specialist. Soon, Andrew was having up to 50 seizures a day.

“For most forms of epilepsy, there are not really great treatments. There are generic anti-epilepsy drugs, but none of them are really made for people with genetic epilepsy,” said West. “Andrew’s form of epilepsy is what’s called intractable epilepsy because no amount of medication really changes it. There were times when he would be on four different anti-seizure medications, and he will still have 40, 50 or more seizures a day.”

The seizures were harming Andrew’s development, as he spent much of his time experiencing a seizure or recovering from one.

“Andrew’s type of seizure is an encephalopathic epilepsy, which basically means your brain doesn’t work,” said West. “When you are seizing all day, your brain can’t develop.”

Over time the family was able to get Andrew’s seizures under control with a strict diet and limited medication, which meant only a few seizures each week and a more conscious state.

“He started to wake up, and we taught him again how to hold himself in his upright position, how to get up from a laying down position to a sitting position,” said West. “He eventually learned to recognize a bottle and reach out and feed himself with his bottle.”

Andrew is now 4½ years old, and it is likely he will never learn to talk or walk. His condition inspired West to co-found a foundation with two other parents whose children are affected by KCNT1-related epilepsy.

West serves as director of clinical medicine for the foundation. “As a physician advocate, I have been in this unique position that I speak the language of the people that are doing this,” said West.

West notes his foundation has connected pharmaceutical companies and researchers already working in this space, creating a network collaborating on finding a cure.

“We are very lucky in that most rare disorders don’t have researchers interested because there are over 7,000 rare disorders that are recognized by the NIH [National Institute of Health],” said West.

The Orphan Drug Act defines a rare disease as a disease or condition that affects fewer than 200,000 people in the United States. Rare Disease Week began Feb. 22 and leads up to Rare Disease Day on Feb. 28.

“The interesting thing about rare disorders is one in 10 Americans have a rare disorder,” said West. “You just don’t see the same one over and over because each one is very rare.”

West said his foundation is working toward a cure through a number of avenues and said the science community is moving toward precision medicine or individualized treatments for a disease.

“Rather than just treating KCNT1 as a generic epilepsy, we are trying to actually target the mutation itself,” said West.

West also said there is evidence KCNT1 is associated with Fragile X syndrome, the most common cause of intellectual disability.

“The thought process is unlocking the secrets to what impacts our children may actually create an ability to treat much larger group of patients,” said West.

West said he thinks the goal will ultimately be gene editing.

“If we can take that mutated gene and replace it or fix it then we can theoretically eradicate this disease,” said West, although he said he knows his advocacy may not get the chance to change Andrew’s life.

“That being said, we are going to continue to advocate for Andrew and recognize that it may end up being about helping that next generation of children and families impacted by this,” West said.

West also said he has found hope in people’s eagerness to contribute to his cause.

“I would say the interest and the willingness to share insights or share experience or share skill sets to kind of pitch in for a common cause, there is a feeling of hope there,” said West. “We have found a lot of joy in the support that we found from the patient community, the physician community and our local community.”

To volunteer or donate to KCNT1 Epilepsy Foundation, visit kcnt1epilepsy.org.