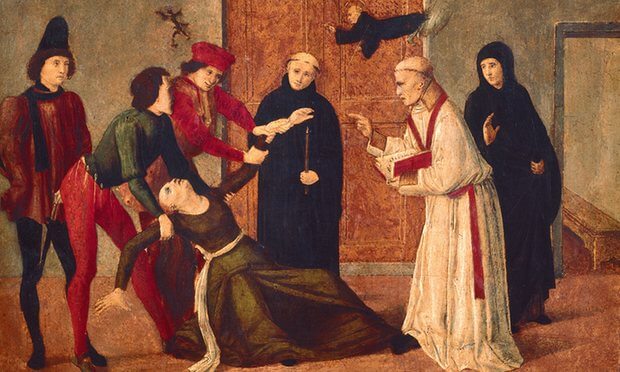 Opinion: It’s time to bring epilepsy awareness out of the dark ages 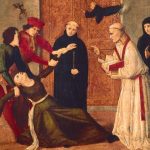 It is one of the most common brain ailments, affecting over 65 million people globally, and yet it remains shrouded in stigma and ignorance.

Epilepsy: a disease that is as old as civilization itself. According to Epilepsy Canada, tablets regarding medical records from Babylonia dating to 2000 BC accurately describe the different types of epileptic seizures.

In Canada, it is estimated that around 139,200 people have epilepsy. The good news is that according to a Statistics Canada survey, 39 per cent of those living independently with epilepsy say it does not affect their life at all. An estimated 44 per cent suggest that epilepsy has little or only a moderate effect on their lives. However, 18 per cent say that epilepsy has affected them quite a bit.

The bad news is that in the same survey, 39 per cent reported negative feelings interacting with others because of their epilepsy, with one-quarter saying they felt embarrassed by the condition and 19 per cent feeling they were left out of things.

For much of history, epileptic seizures were viewed to be spiritual rather than medical maladies and were often considered indicative of demonic possession. In the 19th century, people with epilepsy were considered prone to violence and were often put away in mental institutions.

You might think these negative views are a relic of our distant past, but you’d be wrong.

The misunderstandings about epilepsy continued into modernity. In Alberta, epileptics were routinely sterilized under the Sexual Sterilization Act until 1972, as part of a eugenics program designed to prevent those considered mentally defective from reproducing.

More recent examples show how a lack of understanding about epilepsy can have serious consequences.

A little over three years ago, Michael MacIsaac was shot and killed by Durham police in Ontario. The police were cleared of any wrongdoing in the incident, but his family believes the 47-year-old was in the middle of an epileptic seizure when he was shot. In 2016, Edmonton police came under criticism in two separate cases for how they dealt with individuals arrested while experiencing epileptic seizures.

An Ontario off-duty police officer was tasered and put in handcuffs while in the midst of a seizure in 2008. That prompted him to compile a video, accredited by the Canadian Epilepsy Alliance and published on the Canadian Police Knowledge Network website, that outlines how police officers should react in an emergency situation involving an epileptic seizure.

Nevertheless in 2016, Errol Greene died while in the Winnipeg Remand Centre following epileptic seizures. His family is now suing the province and a provincial inquest into his death has been called by the acting medical examiner.

Certainly, for those who’ve watched someone experiencing a generalized seizure, it can be a frightening event. But learning what to do and how to react is necessary to remove the mystery and tear down the barriers.

In this day of public awareness campaigns on the importance of vaccinations, hand washing and respectful treatment of those who are developmentally delayed, it is clear that now is a good time to bring epilepsy out of the shadows.

Given the number of people who are affected by epilepsy on a daily basis, public health agencies across the country should also make awareness and education a priority.  This is 2017. We know that people who have epilepsy are not demonically possessed, but the disease remains a mystery for far too many people — with potentially tragic consequences. It’s time to bring epilepsy out of the dark ages.

By Shannon Sampert the editor-in-chief and director of EvidenceNetwork.ca at the University of Winnipeg and one of thousands of Canadians who has epilepsy.