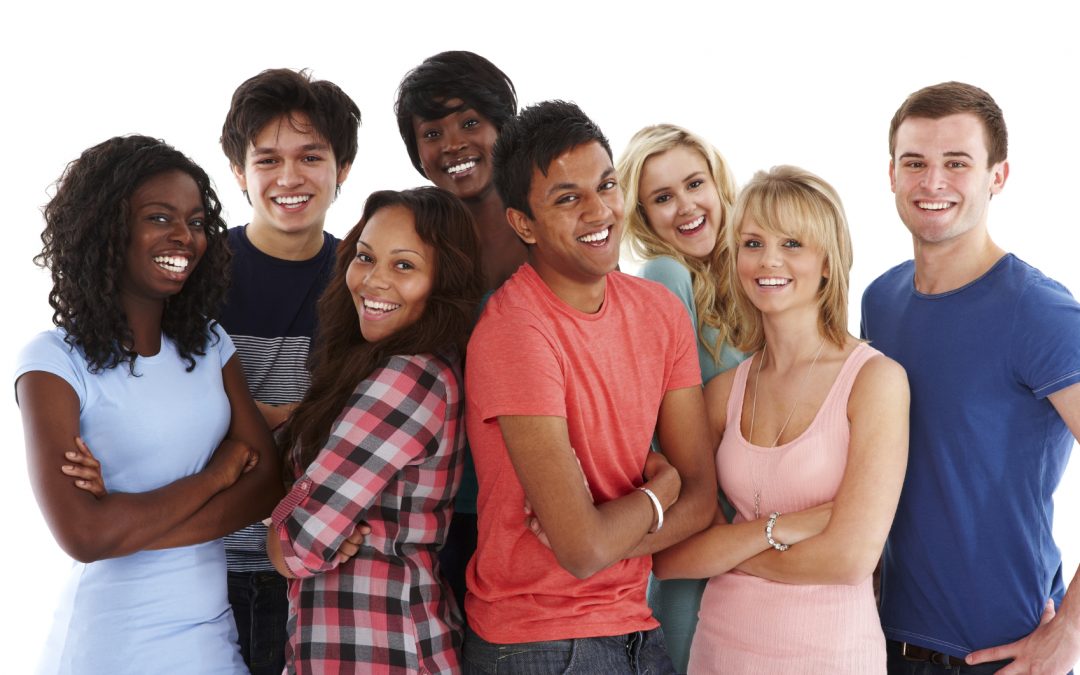 One Third of Teenagers Reports One Mental Disorder, One Chronic Disease 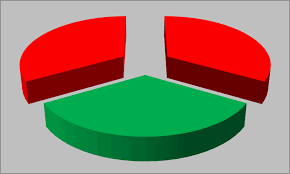 Every third teenager has suffered from one mental disorder and one physical disease. These co-occurrences come in specific associations: More often than average, depression occurs together with diseases of the digestive system, eating disorders with seizures and anxiety disorders together with arthritis, heart disease as well as diseases of the digestives system. These findings were reported by researchers from the University of Basel and the Ruhr-Universität Bochum. Their results based on data from 6,500 U.S. teenagers have been published in the scientific journal “Psychosomatic Medicine”. 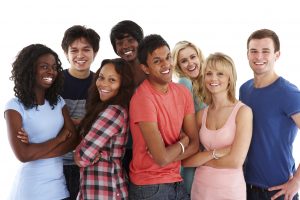 A research team led by PD Dr. Marion Tegethoff from the Faculty of Psychology at the University of Basel now analyzed how often and in what manner these associations already occur in children and adolescents. The study is part of a research project funded by the Swiss National Science Foundation. For the study, the researchers analyzed data from a national representative cohort of 6,482 U.S. teenagers aged 13 to 18.

The researchers found that more than a third (35.3%) of children and adolescents reported at least one mental disorder and one chronic physical disease. The strongest correlation was found between affective disorders (e.g. depression) and diseases of the digestive system. Adolescents with anxiety disorders were also suffering above-average from arthritis, heart disease and diseases of the digestive system. Similar correlations occurred between eating disorders and seizures (epilepsy). Factors such as age, gender or socioeconomic status of the adolescents did not account for these associations.

Due to the cross-sectional design of the study, the results do not show if and how mental disorders and physical disease are also connected causally. “Future studies should identify risk factors as well as the biological and psychological mechanisms responsible for these associations, in order to develop interdisciplinary approaches”, explains Maion Tegethoff, first-author of the study. Such treatment should take into account both the physical disease as well as the mental disorder. This would lead to better health care for children and adolescents and would prevent unfavorable long-term effects for individuals as well as for the health care system in general.