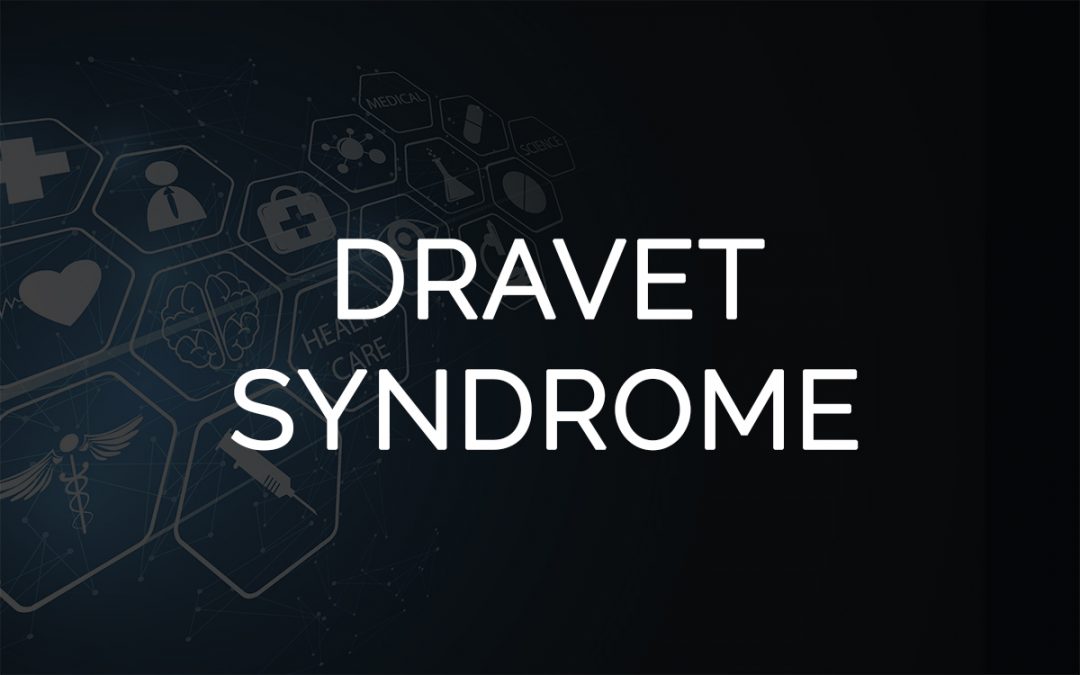 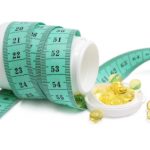 A drug that has previously been used as a weight-loss agent dramatically reduces seizures in young patients with Dravet syndrome (DS), new research shows.

“The study showed a really significant and clinically meaningful decrease in seizure frequency. In about 70% of patients taking fenfluramine, the number of seizures per month went from about 40 to one or two per month,” lead author Lieven Lagae, MD, PhD, professor, University of Leuven, Belgium, head of the Pediatric Neurology Department, and director of the Childhood Epilepsy Program at the University of Leuven Hospitals, told Medscape Medical News.

A rare form of genetic epileptic encephalopathy, DS typically begins in infancy in an otherwise healthy baby and continues for life.

Fenfluramine is an appetite suppressant believed to enhance serotonergic function in the brain. In the United States, it was used at relatively high doses to treat obesity but was withdrawn from the market in 1997 after reports of heart valve disease and pulmonary hypertension.

The new study included 119 patients with DS; the mean age was 9 years but ages ranged from 2 to 18 years. The patients had an average of 40 seizures a month.

Study participants were taking one to four antiepileptic drugs, but most were receiving two to three such drugs. They were randomly assigned to add placebo or one of two doses of the drug — 0.2 mg/kg/day or 0.8 mg/kg/day, administered twice daily.

After a 2-week titration period, patients were maintained on their randomized dose for an additional 12 weeks.

Caregivers documented seizure activity, including the number and type, using an electronic diary. About 92% of the study sample completed the study. This included all of those receiving the 0.2-mg/kg dose.

A significantly greater proportion of patients in both treatment groups achieved at least a 50% or 75% reduction in convulsive seizure frequency and had a longer median seizure-free interval compared with the placebo group.

However, he pointed out that “if you look at just the lower dose, the results are very significant; if we had done the trial only with the 0.2-mg dose, we would also have been happy.”

Dr Lagae noted that over 25% of the cohort was younger than age 6 years and that the drug works equally well in younger and older children.

However, he pointed out that “if you look at just the lower dose, the results are very significant; if we had done the trial only with the 0.2-mg dose, we would also have been happy.”

Dr Lagae noted that over 25% of the cohort was younger than age 6 years and that the drug works equally well in younger and older children.

The drug was generally well tolerated. The incidence of treatment-emergent serious adverse events was similar in all three groups. Prospective cardiac safety monitoring throughout the study demonstrated no clinical or echocardiographic evidence of cardiac valvulopathy or pulmonary hypertension.

Those taking the drug had decreased appetite but did not lose a lot of weight. Weight loss was an adverse event in only one child, said Dr Lagae.

He noted that some children with DS tend to be overweight, likely because of a sedentary lifestyle.

Related research presented at the AES meeting suggests that low-dose fenfluramine is also effective in patients with Lennox-Gastaut syndrome (LGS), another rare seizure condition of childhood.

“It provides the first signal that it’s working as well as any other drug for LGS, although I don’t know if it will be as spectacular as in DS,” said Dr. Lagae.

What about other, more common forms of epilepsy? “If we keep seeing no safety issues and this good effect, I think we should open this drug for all sorts of epilepsies, although perhaps not for the very benign epilepsies that can be treated with medications.”

Another study presented at the meeting showed there’s no concerning interaction between the drug and food.

This might be of interest to families who have to plan administration of many drugs throughout the day for their child with epilepsy.

If results of another randomized trial of the drug in Europe, which is slated to be completed next March, are positive, the company plans to file an application with the US Food and Drug Administration and hopes to get fast-track approval, said Dr Lagae.

He anticipates that the drug could be approved for DS within 2 years.

“It is a very successful trial; it has a far higher rate of responders and overall reduction in seizure frequency than the other recent trial in Dravet syndrome that used cannabidiol” (a cannabis compound).

The lack of serious adverse events “is really important” given the drug’s history regarding cardiovascular side effects, said Dr Brooks-Kayal.

“This is a drug that I think we can begin using very soon because it has already been used in humans and it appears to have a very good safety margin at the doses that are effective. There is really little reason not to proceed forward with getting it into clinical use for patients with Dravet syndrome.”

The study was funded by Zogenix Inc. Dr Lagae may benefit financially from a royalty arrangement that is related to this research if Zogenix is successful in marketing fenfluramine. Dr Brooks-Kayal has disclosed no relevant financial relationships.