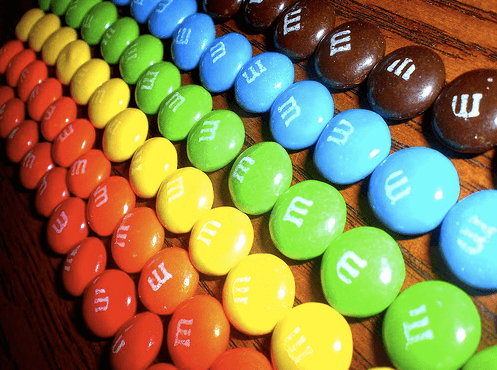 OCD RESEARCH: Genetic Cause Of OCD May Be Discovered 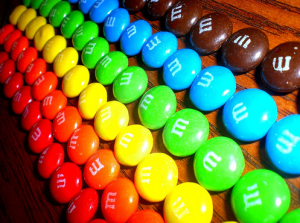 A single chemical receptor in the brain is responsible for a range of symptoms in mice that are reminiscent of obsessive-compulsive disorder (OCD), according to a Duke University study that appears online in the journal Biological Psychiatry.

The findings provide a new mechanistic understanding of OCD and other psychiatric disorders and suggest that they are highly amenable to treatment using a class of drugs that has already been investigated in clinical trials.

“These new findings are enormously hopeful for considering how to approach neurodevelopmental diseases and behavioral and thought disorders,” said the study’s senior investigator Nicole Calakos, M.D., Ph.D., an associate professor of neurology and neurobiology at the Duke University Medical Center.

OCD, which affects 3.3 million people in the United States, is an anxiety disorder that is characterized by intrusive, obsessive thoughts and repeated compulsive behaviors that collectively interfere with a person’s ability to function in daily life.

In 2007, Duke researchers (led by Guoping Feng, who is now at the Massachusetts Institute of Technology) created a new mouse model of OCD by deleting a gene that codes for Sapap3, a protein that helps organize the connections between neurons so that the cells can communicate.

Similar to the way some people with OCD wash their hands excessively, the Sapap3-lacking mouse grooms itself excessively and shows signs of anxiety. Although researchers praised the new model for its remarkable similarity to a human psychiatric disorder, and have begun using it to study OCD, questions remain about how the loss of the Sapap3 gene leads to the grooming behaviors.

In the new study, Calakos’s team found that overactivity of a single type of receptor for neurotransmitters — mGluR5, found in a brain region involved in compulsive behaviors — was the major driver for the abnormal behaviors. When researchers gave Sapap3-lacking mice a chemical that blocks mGluR5, the grooming and anxiety behaviors abated.

“The reversibility of the symptoms was immediate — on a minute time frame,” Calakos said. In contrast, the original study describing Sapap3-lacking mice found that antidepressants could help treat symptoms but on the time scale of weeks, as is typical with these drugs in patients.

The immediate effects seen in the new study were also surprising, given that the brains of these mice appear developmentally immature and neurodevelopmental diseases are not typically thought of as being easily reversible, Calakos said.

Intriguingly, by taking normal laboratory mice and giving them a drug that boosted mGluR5 activity, Calakos’s team could instantaneously recreate the same excessive grooming and anxiety behaviors they saw in the Sapap3-lacking mice.

The researchers found that without a functioning Sapap3 protein, the mGluR5 receptor is always on. That, in turn, makes the brain regions involved in compulsion overactive. In particular, a group of neurons that give the “green light” for an action, like face-washing, is working overtime. (These same neurons can promote a habit, such as eating sweets, according to a study published by Calakos’s team earlier this year.)

Other lines of research have explored targeting mGluR5 with drugs to move its activity up or down in the brain. For example, mGluR5-blockers are being considered for the treatment of Parkinson’s disease. But because mGluR5 inhibitors have not always panned out in clinical trials, it may make sense to target different parts of the mGluR5 pathway or identify specific patient subsets, Calakos said. New non-invasive imaging technologies now make it possible to measure mGluR5 activity in humans.