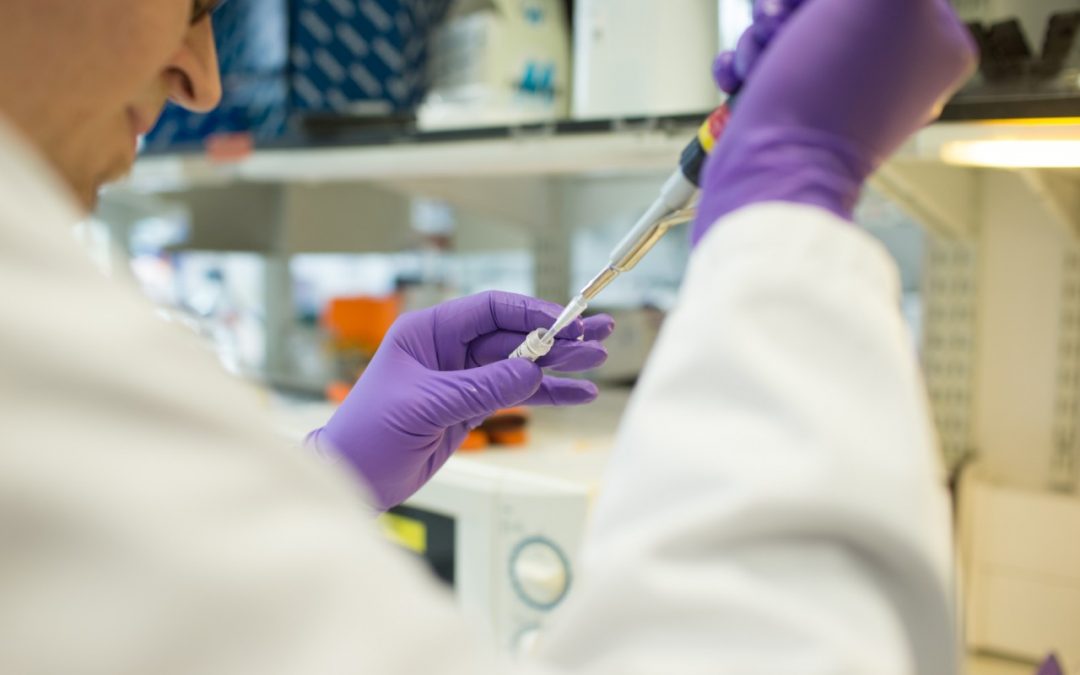 New research from the University of South Australia could deliver a breakthrough for children suffering one of the most severe forms of genetic epilepsy, reducing the frequency of their seizures and improving their quality of life.

Malignant migrating partial seizures in infancy (MMPSI) is a childhood epilepsy most commonly caused by mutations in the KCNT1 gene – a gene responsible for regulating neuron activity in the central neural system. Children with this genetic condition are very unwell and can suffer up to 100 epileptic seizures a day.

There is no cure or current therapy to relieve the condition and the research aims to change this.

Funded by the Channel 7 Children’s Research Foundation, researchers will work with European collaborators to investigate a range of drugs flagged as possible options for children with MMPSI, testing their effectiveness on reducing seizures.

Chief investigator UniSA’s Professor Leanne Dibbens, is an expert in the genetics of childhood epilepsy and was involved in the first discovery of the genetic mutations that cause epilepsies including MMPSI. She says that this research could deliver life-changing outcomes for affected children and their families.

“The non-seizure drug Quinidine has been trialled in a number of children, but with little improvement, so there’s an acute need for new drugs to treat children with KCNT1 mutations.

“We will be investigating a range of FDA-approved drugs that have been identified to limit the effects of the potassium gene mutation, and in this way, we hope to identify a high potential drug to treat this type of severe epilepsy.”

A significant advantage of the study is the eight drugs within the study are already FDA-approved, which means the need for lengthy and costly clinical trials to prove the drugs’ safety and efficacy are eliminated.

Positive results from this study will make a strong case for trialling the drugs in people with KCNT1-epilepsy, with children suffering from this severe form of epilepsy having immediate access to successful drugs.

Sopurce: /UniSA Release. This material from the originating organization/author(s) may be of a point-in-time nature, edited for clarity, style and length. The views and opinions expressed are those of the author(s).View in full here.