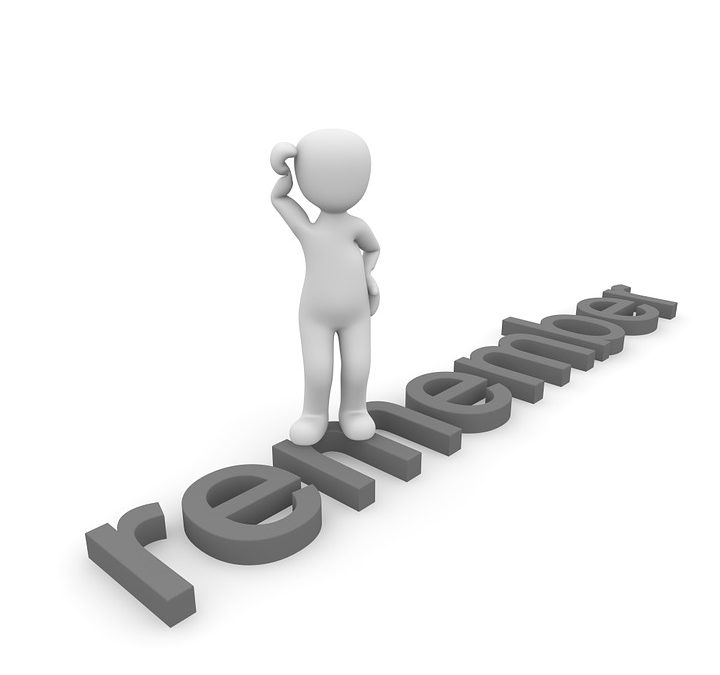 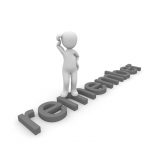 Researchers have demonstrated a functional relationship between spindle activity during sleep and memory.

Sleep spindles are transient electrical activity generated by brain networks at a frequency of 11 to 16 Hz (11 to 16 times per second). They have in the past been correlated with memory consolidation, but this is the first time that researchers, using an electroencephalography (EEG) feedback–controlled approach to transcranial alternating current stimulation (FB-tACS), were able to selectively enhance sleep spindles and show that this improved memory consolidation.

“So it’s a demonstration of a causal role, that sleep spindles really are the mechanism and not just a byproduct of something else going on,” said senior author Flavio Fröhlich, PhD, assistant professor of psychiatry, cell biology and physiology, biomedical engineering, and neurology, University of North Carolina at Chapel Hill.

The study results “serve as an important starting point to develop neuro-therapeutics for treating motor memory impairment afflicting patients with psychiatric and neurological disorders and older individuals,” the authors write.

The study was published online July 28 in Current Biology.

Transient episodes of brain oscillations are a common feature of both the waking and the sleeping brain. Sleep spindles are impaired in neurologic and psychiatric disorders, such as Alzheimer’s disease (AD) and schizophrenia, the researchers note.

Transcranial ACS involves applying a weak electrical current to the scalp. Sleep spindles are an ideal oscillation to target because they’re a clearly defined and distinct oscillation during non–rapid eye movement (NREM) sleep.

The study included 16 male participants who underwent a screening night and then completed two study nights: one with the spindle FB-tACS and the other with sham stimulation.

In the evening before each study night, participants performed an associative word pair test and a motor sequence task that involved finger tapping a specific pattern; they were retested on these the following morning to assess sleep-dependent memory consolidation. The task design enabled researchers to differentiate speed from accuracy.

During the night, participants had electrodes placed on their scalp (one for spindle detection). Investigators collected all-night polysomnographic recordings, including 8-hour EEG, electrooculography, and electromyography data.

The researchers evaluated in real time whether the participant was in NREM sleep and whether spindle activity reached an individually defined threshold. If so, short epochs of alternating currents with a spindle-like waveform were applied to the frontal cortex.

The spindle detection algorithm led to the tACS application only when sleep spindle activity was prevailing.

There were no side effects of the stimulation, said Dr Fröhlich. He noted that participants were unable to differentiate actual stimulation from the sham.

The study found no effect of the stimulation on the word-pairing performance. Dr Fröhlich explained that this task involves declarative memory, which uses a different memory system than procedural memory consolidation.

But there was an improvement in speed for correct answers on the tapping test (an overnight response time reduction of 21.01 millisecond [ms] after FB-tACS compared with a reduction of 10.97 ms after sham; P = .035).

This effect was not driven by baseline performance differences, as the response times in the evening were not different between the sham and verum conditions.

Importantly, the researchers found a correlation between the extent to which participants improved on this memory task and how much the investigators enhanced their spindles.

“That’s really very direct strong evidence that this specific brain rhythm is the mechanism” by which what participants learned during the task was consolidated, said Dr Fröhlich.

The stimulation essentially generates a very weak electric field that is effective because it’s targeted and “synergistically works together with the activity patterns that the brain already generates,” explained Dr Fröhlich.

It’s important to stimulate only when the brain has already started to generate spindles on its own, so this can be “boosted” or “amplified” by the stimulation, he added.

Speed and accuracy were not significantly correlated and so represent two independent components, say the authors. They stress the importance of separating these two components of motor learning as they might be differentially affected by stimulation.

The correlation described in the study was strongest at parietal regions, which might point to the main parietal involvement in motor sequence consolidation, the authors write.

“However, it is still unclear which specific cortical regions might be involved in sleep-dependent memory consolidation. Based on our findings, future studies should specifically target posterior brain regions using faster frequencies (e.g. 15 Hz tACS) to optimally benefit motor memory consolidation.”

The authors also note that it’s still not known whether spindles synchronized across cortical regions are essential for memory consolidation, or whether only spindles localized to brain regions involved in performing the task are necessary.

The superior sleep-dependent speed gain for the stimulation condition occurred despite a spindle FB-tACS–induced decrease in delta and theta power. According to the authors, this points to a limited role of slow waves in memory consolidation.

No therapies target sleep spindles in the way this stimulation approach does, according to Dr Fröhlich.

“We are at the beginning of a new era,” he said. “Traditionally, when we talk about targets for the central nervous system, we talk about molecules and receptors. This is completely different; our target that we managed to selectively engage was actually a large-scale electric activity pattern.”

This is very important because, he said, “at the end of the day, our behavior and symptoms are really the result of impairment of large-scale electrical activity patterns.”

He described the FB-tACS approach as a “radical departure” from past stimulation techniques as it involves “a dialogue with the brain” and takes individual, endogenous network activity into account.

“That’s different from other approaches where everyone gets the same stimulation, where there is mostly no individualization, and where the stimulation is turned on for a given amount of time, and there is no dialogue or interaction with the brain.”

But although he hopes the future will bring “a completely new class of therapeutics” based on this sleep spindle target, which might help patients with memory dysfunction such as those with AD, “we have to be careful,” said Dr Fröhlich.

“These are great hypotheses and important theories that we are vigorously pursuing, but there is no clinical evidence yet.”

An earlier study by Dr Fröhlich and his team that used standard tACS (not the feedback version) showed that applying a weak electric current (10 Hz) to the frontal areas of the brain increased alpha oscillations in the brain and improved performance on a commonly used measure of creativity. They speculated that this approach may help treat depression.

The research group is conducting clinical trials of this nonfeedback stimulation approach in patients with schizophrenia, as well as in those with depression.

The University of North Carolina has filed provisional patents on tACS-related technology with Dr Fröhlich as the lead inventor. No licensing has occurred. Dr Fröhlich is the founder and majority shareholder of Pulvinar Neuro