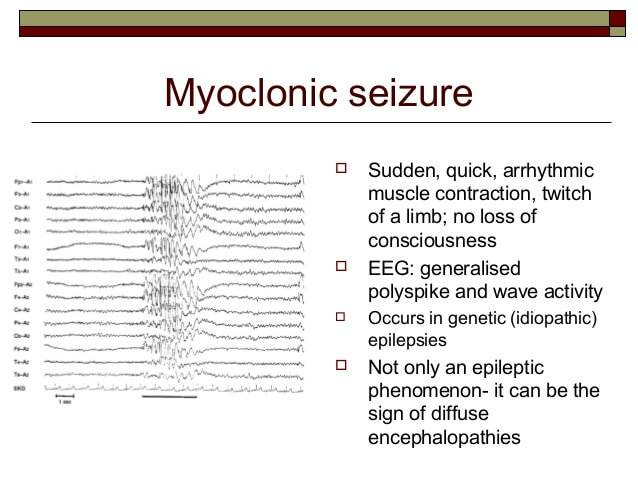 Nonepileptic myoclonus is a common feature in Angelman adolescents and young adults, and although it does not affect consciousness or cause cognitive consequences, it can affect quality of life significantly, a study shows.

The research, “Myoclonus in Angelman Syndrome” and published in Epilepsy & Behavior, was presented recently by Kimberly Parkin, from the Angelman Syndrome Clinic, Massachusetts General Hospital, at the 2018 AS Foundation and Dup15q Alliance Research Symposium held in Chapel Hill, North Carolina.

Myoclonus is a sudden, involuntary jerking of a muscle or group of muscles. Some simple forms of myoclonus, like hiccups, occur in normal, healthy persons, but others can be symptoms associated with multiple diseases and conditions. 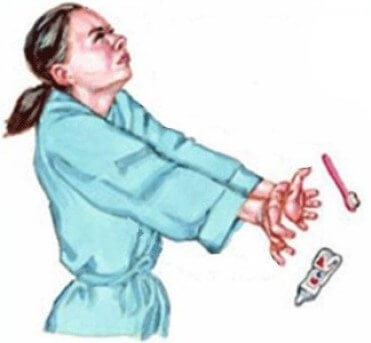 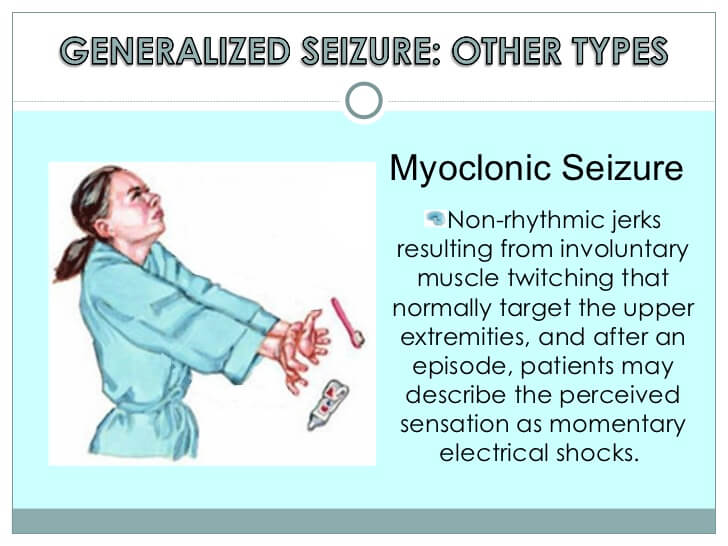 They can be associated — or not — with epileptic seizures, appear in brief episodes or last for hours, and respond differently to therapies.

In Angelman syndrome, myoclonic seizures often are the first type to emerge. But little information exists regarding prolonged episodes of myoclonus in adolescents and adults with Angelman syndrome.

To better characterize episodes of myoclonus, both epileptic and nonepileptic, that arise in Angelman patients, researchers reviewed the medical records of 200 individuals seen in Angelman Syndrome Clinic at the Massachusetts General Hospital and the Lurie Center for Autism. Of these, 185 patients were included in the study, 102 (55%) male and 83 (45%) female, ages 1 to 44 years, with an average age of 13 years.

Prevalence of myoclonic episodes, age of onset, duration of episodes as well as electroencephalogram (EEG) findings were examined.

Myoclonic seizures were reported in 14.6% of individuals, starting at very young ages, ranging from less than one year to eight years.

Most were brief events, except in one individual who experienced myoclonic status, a prolonged period of frequent myoclonic jerks.

Myoclonus not associated with seizures, or nonepileptic myoclonus, afflicted 35 (18.9% ) of the individuals and tended to become more prevalent with age.

Contrasting with myoclonic seizures, onset of nonepileptic myoclonus occurred later, during adolescence or after, when patients were 10 to 26 years old.

Although these episodes may look like seizure, they are not accompanied by the typical brainwaves seen on an epileptic attack. Five individuals had their nonepileptic myoclonus events captured on video-EEG — simultaneous recordings of brainwaves and video of the patient. All lacked the EEG patterns associated with an epileptic attack (spike and wave discharges).

Nonepileptic myoclonus episodes could last seconds to hours, but always were limited in time. They typically started in the hands, often spreading to the face and extremities. Only one individual reported near-constant myoclonus.

Most individuals experienced these episodes daily, or more days than not, with only 37% of the individuals reporting sporadic events.

Of note, while nonepileptic, this type of myoclonus was difficult to treat and often resistant to medication.

However, treatment with levetiracetam (brand name Keppra), clobazam (brand name Onfi), and clonazepam (brand name Klonopin) was effective in some patients.
Both epileptic and nonepileptic myoclonuses appeared to affect individuals with Angelman syndrome across all genetic subtypes and no correlation existed between the presence of myoclonic seizures in childhood and occurrence of nonepileptic episodes later in life.

“As the number of adults with genetically confirmed AS increases, we are seeing more and more individuals presenting with prolonged episodes of myoclonus, which appear to become more prevalent with age,” researchers wrote.

EEG exams indicate that “these events are nonepileptic and likely part of the movement disorder associated with AS, which also includes tremor and ataxia [lack of voluntary coordination of muscle movements],” they added.

They also highlighted the fact that nonepileptic myoclonus may be more common than their results indicate, with many individuals experiencing milder events that do not interfere with daily living and for which they have not sought treatment.

Source: By A. Pena AngelmanSyndromeNews.com