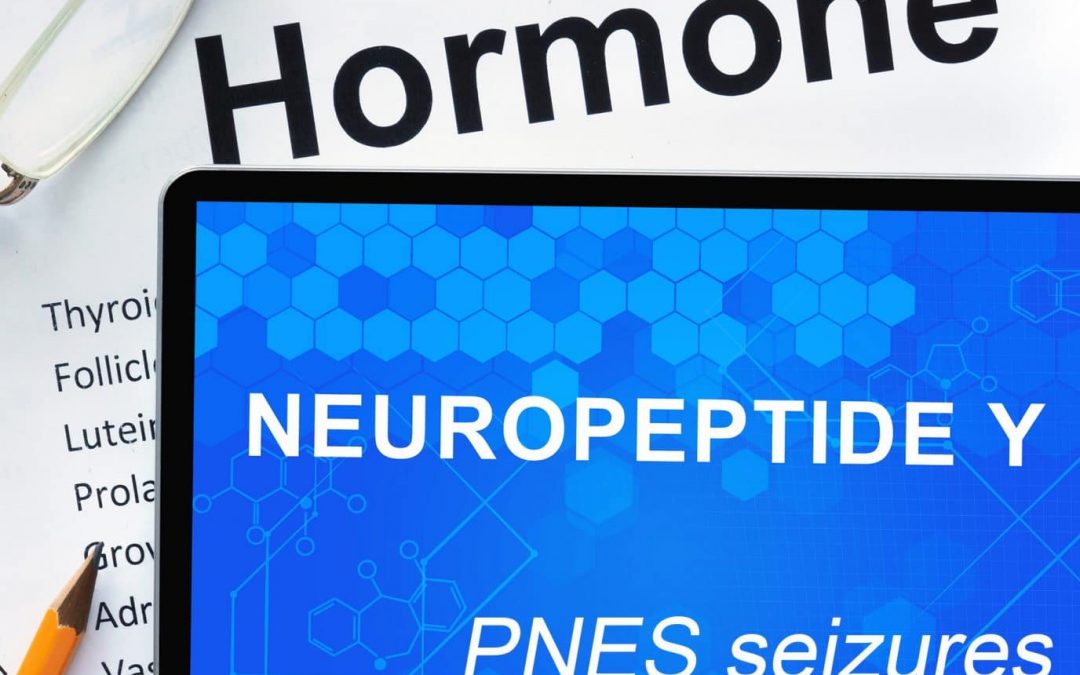 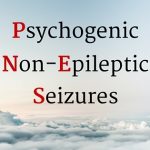 A new Danish study finds that people who suffer from psychogenic non-epileptic seizures (PNES) — a condition characterized by spasms similar to epileptic seizures but which are unexplained and untreatable — have a lower level of the hormone neuropeptide Y (NPY) in their blood.

NPY is a hormone associated with an increased resilience for dealing with stress.

PNES seizures look like epileptic seizures with cramping in the arms and legs and tossing of the head. A seizure can last from a few seconds to many hours. Many of the patients — mostly women — have been undergoing epilepsy treatment for years with no effects other than the side effects from the epilepsy medicine.

The new hormone finding is a big step towards improved diagnosis and treatment of PNES seizures. These seizures are categorized under the group of disorders known as functional disorders, a collective term for up to 30 physical diseases where it is not clear whether the disease is physically or mentally contingent.

“In the past, patients were called hysterical women. We stopped calling patients that a long time ago but the patients are still severely affected by a disorder that is difficult to understand and describe, both for the patients themselves and the outside world,” said Dr. Michael Winterdahl, associate professor at the Department of Clinical Medicine at Aarhus University.

“And so far, it has not been possible to identify why people develop these seizures. It just appears to be an unfortunate combination of various factors which predispose, trigger and maintain the seizures.”

“It clearly places a terrible strain on both the person affected and their relatives. Moreover, it is frustrating for the patients to find that there is not a physiological cause which you can do something about.”

For the study, researchers measured the concentration of a wide range of hormones in the blood of 15 women with PNES and 60 control subjects. In addition to significantly lower NPY levels in the PNES patients compared with the healthy control group, the researchers also discovered changes in stress hormones. The same changes are also seen in people with post-traumatic stress disorder (PTSD).

Winterdahl believes the new findings can have a bearing on how the healthcare system deals with PNES patients.

“We have now finally demonstrated a biological cause for these otherwise unexplained seizures. This knowledge alone can be enough to remove the sense of powerlessness experienced by both patients and practitioners,” said Winterdahl.

In addition, study participants who showed low levels of NPY also reported experiencing a higher degree of different types of abuse such as sexual abuse, violence, bullying, feelings of abandonment and the experience of reduced quality of life.

Winterdahl believes the new knowledge about NPY’s role may be used to screen for vulnerability towards prolonged stress in the future, perhaps even in the form of a simple blood sample like those used in the study.

“We know that the amount of NPY that is released in a stressful situation is genetically determined. Some people are genetically more resistant to stress, while others are particularly vulnerable,” said Winterdahl.

The findings are published in the scientific journal Stress.
Source: Aarhus University – Article by T. Pedersen