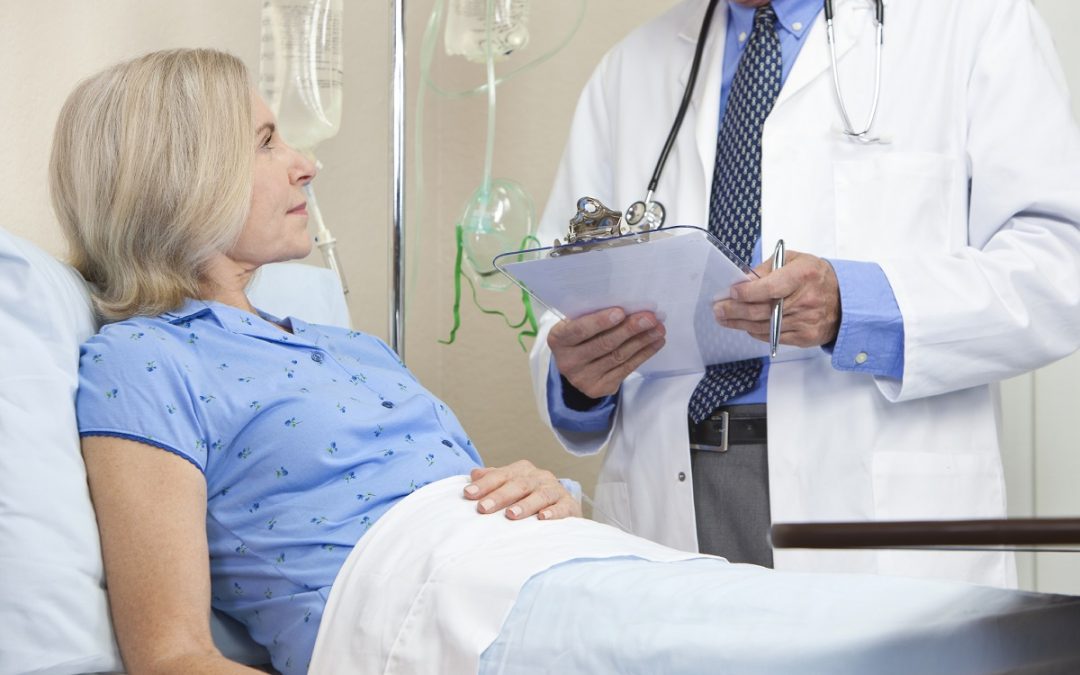 The treatment outcomes of patients with newly diagnosed epilepsy treated at a single center did not change over 30 years, despite a major influx of new antiepileptic drugs (AEDs) during that time, according to a study published online on December 26 in JAMA Neurology.
More than a dozen new AEDs with a range of mechanisms of action have been introduced over the past two decades, resulting in a dramatic expansion in treatment options for patients with epilepsy. But long-term seizure control and other key outcomes as a result of the new AEDs have not been examined, wrote the study authors, led by Zhibin Chen, PhD, associate professor of microbiology and immunology at the University of Miami Miller School of Medicine.

One third of patients continue to fail to achieve seizure control, they wrote, adding that new disease-modifying compounds are needed in addition to seizure-suppressing drugs.

For the observational study, researchers at the Epilepsy Unit of the Western Infirmary in Glasgow, Scotland analyzed 1,795 patients with newly diagnosed epilepsy who were treated with AEDs between July 1, 1982 and October 31, 2012. The patients were followed up to determine health outcomes for at least two years or until death, whichever came sooner. Their primary outcome was seizure control at the end of the study period; they also estimated the probability of achieving 1 year of seizure freedom for each initial or subsequent AED regimen prescribed.

They found at the end of the study period, a total of 1,144 patients (63.7 percent) had been seizure free for the previous year or longer. Among those who achieved 1 year of seizure freedom, 993 (86.8 percent) were taking monotherapy and 1,028 (89.9 percent) had achieved seizure control with the first or second AED regimens.

Among all patients included in the study, 906 (50.5 percent) remained seizure free for one year or longer with the initial AED. If this AED failed, the second regimen provided an additional 11.6 percent likelihood of seizure freedom, and the third regimen 4.4 percent. Overall, only 2.1 percent of patients attained optimal seizure control with subsequent AEDs. Patients whose epilepsy was not successfully controlled with the first AED were 1.73 times more likely not to respond to treatment for each subsequent medication regimen (odds ratio, 1.73; 95%CI, 1.56-1.91; p<0.001).

The results do not compare favorably with those from a study conducted at the same center between 1982 and 1998, the results of which were published in 2000, which similarly found that more than one third of patients with newly diagnosed epilepsy failed to achieve seizure control despite AED treatment. While newer AEDs have been shown to be safer and generally effective for treating seizures, the findings suggest they do not offer better efficacy than older AEDs.

“A paradigm shift in treatment and research strategies is needed to improve the long-term outcomes of newly diagnosed epilepsy,” the study authors concluded. “Patients with drug-resistant epilepsy should be considered early for nonpharmacological therapies, such as resective surgery and brain stimulation techniques.”

Dr. Chen disclosed no conflicts of interest; the other study authors disclosed service on pharmaceutical advisory boards, travel and research grants, and speaker and consultancy fees.

Our Source: Article by Sarah Owens for Neurology Today