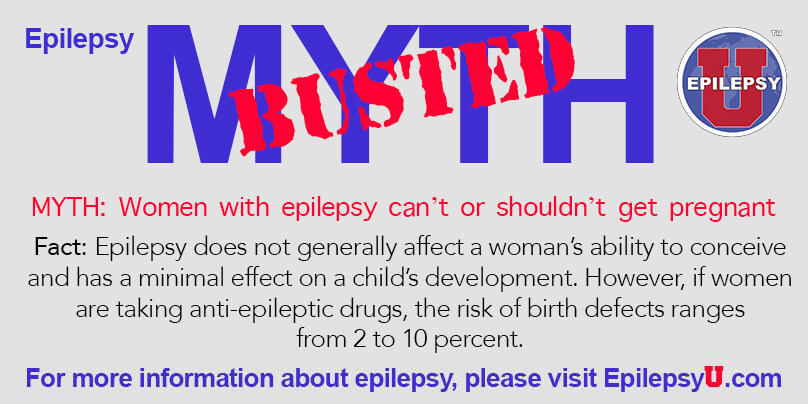 Women with epilepsy did not have any more problem getting pregnant than healthy controls, investigators reported in a new study 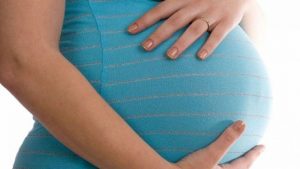 Findings from a long-term observational study of women with epilepsy trying to get pregnant and age-matched healthy controls found that there are no differences in the time it takes to conceive a child and carry that child to term.

The data, based on an analysis from the Women with Epilepsy: Pregnancy Outcomes and Deliveries (WEPOD) study, were presented April 17 at the AAN Annual Meeting in Vancouver.

“The study runs counter to older ones that did find women with epilepsy were at risk for miscarriage, infertility, and lower chance of carrying a pregnancy to term,” said the lead study author Jacqueline A, French, MD, FAAN, director of translational research and clinical trials in epilepsy at the New York University Langone Medical Center, who collaborated with Cynthia L. Harden, MD, director of North Shore-LIJ’s Comprehensive Epilepsy Care Center, and Page Pennell, MD, director of research for the division of epilepsy at the Brigham and Women’s Hospital. But she noted that the investigators wanted to look at the issue again with the newer generation of antiepileptic drugs.

This image was originally posted by EpilepsyU.com over 3 years go.

“We felt that it was important to look at these issues prospectively,” said Dr. French. “This is good news for our patients who are thinking about starting families.”

Dr. French said that recruitment for the trial was challenging as they had to look for epilepsy patients before they started trying to get pregnant, as well as find healthy controls matched for BMI, age and race who were also trying to conceive. (They ended up not matching to race, but Dr. French said it did not change the findings.)

They asked their study cohort — 88 women with epilepsy and 109 controls — questions about pregnancy and their menstrual cycle during their child-bearing years. Many women with epilepsy have catamenial patterns of seizure exacerbation during their menstrual cycle, Dr. French noted, adding that during the study they collected information on anovulatory cycles and frequency of sexual intercourse, both factors that could contribute to problems conceiving.

Women were asked to keep a daily electronic diary of information that included the medication they took, when they got their menstrual period, whether they had a seizure, and whether they engaged in sex. An icon represented each of these answers so it was easy to add information.

“It is reassuring,” said Dr. French. “These are the questions we are asked all the time by our patients. I am glad we have finally be able to answer these questions.”

The researchers also accumulated extensive data on the types of medications (including prenatal vitamins) that the women take and the types of seizures they had during the course of the study. According to Dr. French, 60 percent of the women admitted to missing at least one dose of medication during the 12-month study period. (They kept track of the daily information for a year or until they got pregnant.)

They did not find that the ability to get pregnant was associated with the occurrence of seizures or the antiseizure medications they took. In the study, 40 percent of the women were having difficulty getting their seizures under control.