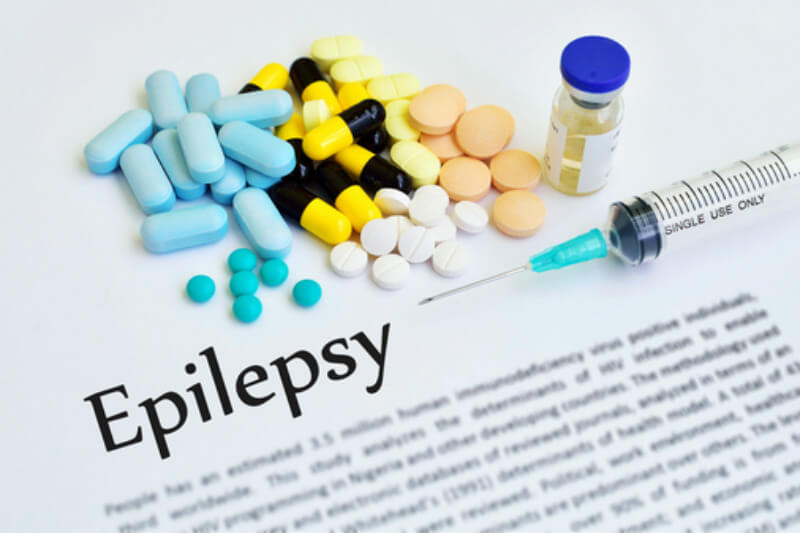 Overall treatment outcomes in patients with epilepsy have failed to improve, despite the proliferation of several newer antiepileptic drugs (AEDs) with different mechanisms, according to a recent study published in JAMA Neurology.

Treatment outcomes in patients with epilepsy have not improved, despite the advent of more than 15 newer antiepileptic drugs.

“Despite the availability of over 15 new drugs, overall seizure control in newly diagnosed patients has not fundamentally changed,” said senior author, Patrick Kwan, MD, PhD, Department of Medicine, The University of Melbourne, Parkville, Australia. “Newer AEDs are generally effective, and many have favorable safety profiles, but all have been reported to have efficacy similar to the established AEDs when used as monotherapy or adjunctive treatment.”

In a previous study, Dr. Kwan and colleagues initially followed 470 patients with newly diagnosed epilepsy between 1982 and 1998. They found that greater than one-third of patients continued to experience seizures despite AED treatment. Furthermore, subjects who exhibited no response to first or second AED regimens were likely to manifest refractory epilepsy.

In this current study, Dr. Kwan and colleagues sought to assess whether the overall treatment outcomes have changed with the advent of these additional drugs. They analyzed an expanded cohort of 1,795 newly diagnosed patients followed up from 1982 to 2014 at the Epilepsy Unit at the Western Infirmary.

The team followed 1,795 patients (53.7% male; median age: 33 years) in the current study for at least 2 years or until death. Median follow-up for the study was 11 years. They assessed the probability of attaining 1-year seizure freedom for each AED regimen, and used multivariable models to assess the associations between risk factors and AED treatment outcome after controlling for demographic and clinical characteristics.

The researchers defined an AED regimen as either monotherapy or a combination of two or more drugs. All initial regimens were montherapies.

The team found that if an initial AED failed, second regimens led to seizure freedom 11.6% of the time and third regimens were effective in 4.4%.

“In our cohort, there had been a continual increase in the use of the new AEDs, both as initial and subsequent treatments, since the early 1990s,” the authors wrote. “Yet compared with our initial analysis in the first 470 patients, the seizure-free rate observed in the present study (63.7%) was virtually unchanged from that of 16 years ago (64.0%).”

Results of the present study also confirmed previous observations by the researchers that the chances of becoming seizure free drops with each subsequent AED regimen.

“Most patients who attain control do so with the first or second AED. The probability of achieving seizure freedom diminishes substantially with each subsequent AED regimen tried. More than one-third of patients experience epilepsy that remains uncontrolled,” the researchers concluded, adding that most newer AED drugs have similar mechanisms to old ones, and novel therapies are needed.

“We’re not being nihilistic and saying there’s no hope—for individual patients who tried a second and a third [regimen], there is a respectable chance [for seizure freedom]. But it does get harder after you try two or three drugs,” Dr. Kwan noted.

“Patients, their families, and doctors are desperate for new paradigms and novel approaches to treat epilepsy. We need new approaches, more adventurous approaches, rather than pouring more money into getting another ‘me-too’ drug out there,” he reflected.