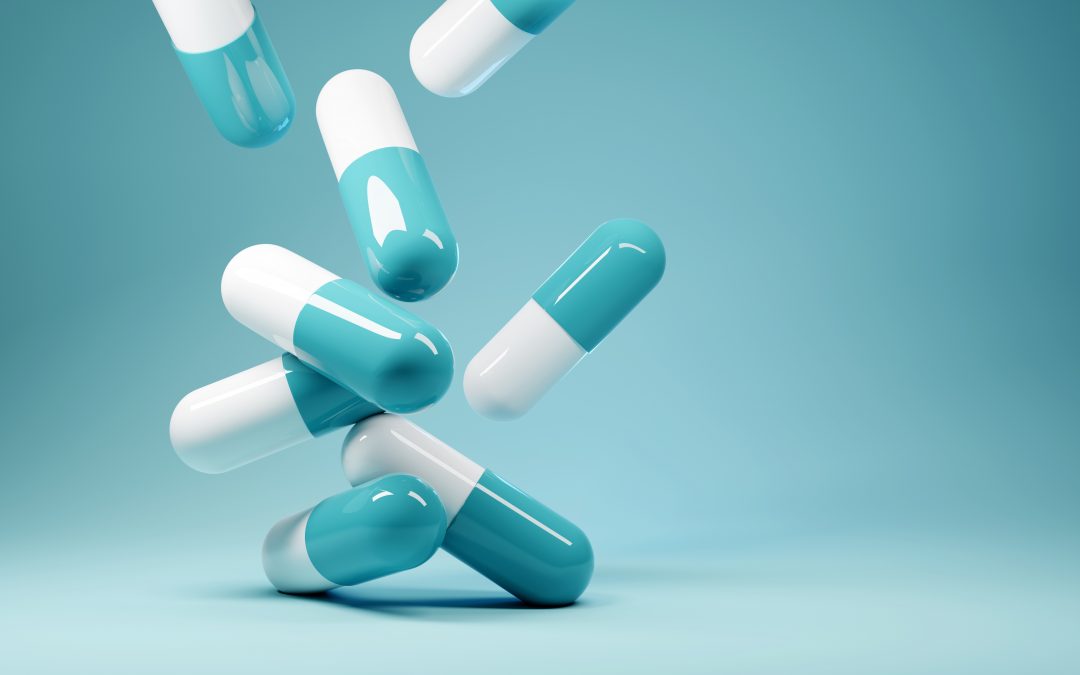 Newer Drugs for Epilepsy Less Likely to Be Prescribed to Black, Latino Patients on Medicaid

Patients with epilepsy on Medicaid insurance of Black, Latino, and Native Hawaiian and Other Pacific Island ethnicity were associated with lower odds of being on newer, second- and third-generation, antiseizure medications compared with White individuals.

Prescriptions for newer antiseizure medications (ASMs) among Medicaid patients with epilepsy are less likely to be given to Black, Latino, and Native Hawaiian and Other Pacific Island individuals, according to findings published today in Neurology Clinical Practice.

Finding the right medication is often a trial-and-error process that is based on the individual patient, noted lead study author Wyatt Bensken, PhD, of Case Western Reserve University in Cleveland, Ohio, in an accompanying press release. However, Bensken added that studies have shown that use of newer medications improves outcomes, and some newer medications have fewer adverse effects.

There has been an increase in use of third-generation ASMs, but geographic differences have been observed. “Layered on these patterns of usage is the observation that there are racial and ethnic differences in adherence to ASMs, with minoritized populations having overall lower adherence,” said the study authors.

They sought to further investigate whether there were racial/ethnic differences in use of newer ASMs, specifically 2 main outcomes: adherence to ASMs, as measured by the proportion of days covered, where less than 0.8 represents not adherent, and being on a newer-generation (second or third) ASM.

Researchers looked at 5 years (2010–2014) of Medicaid claims data from 15 states for adults who filled at least 2 prescriptions for epilepsy drugs and were in the 18-to-64 age range. Multilevel logistic regression models were used to examine the association between newer-generation ASMs and adherence. Racial/ethnic differences in ASM use were then compared in models adjusted for demographics, utilization, year, and comorbidities.

Regarding adherence, being solely on second-generation ASMs during the study period was associated with better adherence, as was being on third-generation ASM . Black individuals were shown to be the least likely to be adherent to ASMs compared with White patients, followed by Hispanic ( and Asian patients.

“While further study is needed to understand these differences and the mechanisms behind them, these critical gaps in care may represent disparities that can be addressed and that warrant greater attention,” Bensken said. “Changes that could be made include increasing referrals to neurologists and exploring whether a newer drug may be as effective as an older drug but with fewer side effects, which could increase the likelihood that people take all their doses.”

The sole inclusion of patients who filled at least 2 prescriptions for epilepsy drugs was cited as a key limitation for the study findings as it excluded people with epilepsy who were untreated, a population experiencing potentially even greater inequities in care.