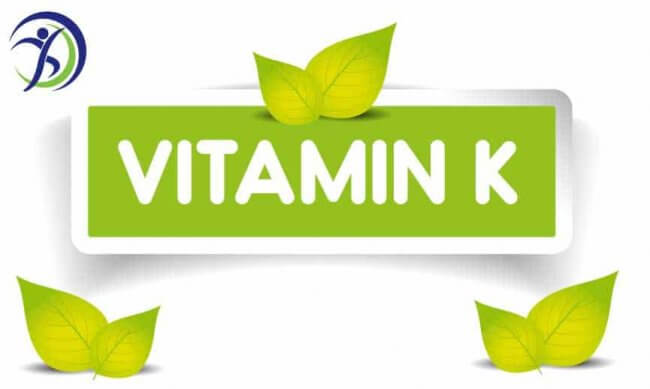 Researchers at the Medical University of South Carolina have formulated a vitamin K-based compound that, due to its unique structure and mechanism, eliminates medication-resistant epileptic seizures in mice tested to date.

In the cover article of the June 11 issue of the Journal of Medicinal Chemistry, a team of researchers at the Medical University of South Carolina, led by Sherine Chan, Ph.D., and James Chou, Ph.D., reports that a new vitamin K-based drug has proved effective in mouse models of medication-resistant seizures.

Chan and Chou, both associate professors in the Department of Drug Discovery and Biomedical Sciences in MUSC’s College of Pharmacy, are two of the co-founders of Neuroene Therapeutics, a startup company with the mission of developing therapies for medication-resistant conditions, such as epilepsy, caused by mitochondrial dysfunction.

Of the 3.4 million patients with epilepsy in the U.S., about one-third live with medication-resistant epilepsy, meaning that their seizures cannot be controlled. Uncontrolled seizures can occur suddenly, without warning, putting patients at higher risk for injury and reducing quality of life. These patients are in urgent need of new treatment options.

The compound developed by Chan and Chou, a modified form of naturally occurring vitamin K, completely eliminated seizure activity in the mouse models.

“The cool thing about our drug is that it is orally bioavailable, has excellent brain penetration, is rapidly distributed in the central nervous system and is well-tolerated in mice and rats,” said Chan.

“It’s so exciting because it’s a new class of anti-seizure drug compound, and it’s literally vitamins,” said Chou. “It is structurally unique and unlike a lot of compounds out there.”

The successful vitamin K analog was developed along with 22 other compounds, all of which were modifications of the naturally occurring vitamin K molecule. All candidates were tested for their effectiveness in controlling seizures in different epilepsy types in mice. The authors believe it is the unique structure they have designed for this particular molecule that makes it effective in controlling medication-resistant, or refractory, seizures.

“Mitochondria produce most of the energy for the cell,” explained Chan. “When mitochondria are damaged, cells have a tough time producing sufficient energy. Brain cells require a significant amount of energy, and so mitochondrial dysfunction affects their function. This dysfunction is an underlying cause of many neurological diseases, including epilepsy, Parkinson’s disease and rare mitochondrial disorders.”

Treatment with the compound increased the brain cells’ ability to produce energy, the study showed. The researchers believe this could be the key to figuring out the mechanism by which the vitamin K analog actually works to control seizures.

The study tested the drug in mouse brain cells, followed by a widely used zebra fish seizure model and finally multiple mouse seizure models representing different types of epilepsy. After obtaining promising results in brain cells and zebra fish, the team was thrilled to see that they could eliminate seizure activity in all mice tested, said Chou.

Few treatment options are currently available for those with medication-resistant epilepsy, according to Chan. “Treatments include going on a ketogenic diet, implanting a responsive neurostimulation device in the brain, vagus nerve stimulation (through an implant in the brain) and epilepsy surgery,” she added.

Apart from being invasive, these treatments are not 100% effective. They are also usually coupled with other broad-spectrum anti-seizure medications. The use of implants in the brain also comes with the risk of infection and surgical complications.

The 25 or so anti-seizure drugs currently on the market are used for a variety of seizure types. Many of these drugs are used in combination, and many can have toxic side effects, said Chan, particularly for patients with mitochondrial dysfunction. In contrast, the new vitamin K analog remains non-toxic up to a dose of 800 mg/kg and protects mitochondrial health.

Chou emphasized that there is still a long way to go before patients can benefit from this new compound in the clinic. The next step for Neuroene is to secure federal funding and/or private investment to take the compound through the Investigational New Drug Application with the Food and Drug Administration. This is a crucial preclinical step in determining the safety and effectiveness of the compound before it is tested in human clinical trials. If funding is available, Chou predicts that the compound could be in clinical trial within two years.

Chan and Chou are optimistic that this new class of drugs will be an important new treatment option, not only for epilepsy but also for other mitochondrial dysfunction disorders such as Parkinson’s disease.

“We are targeting a new mechanism of action — mitochondrial dysfunction — that’s a big underlying cause for neurological disease,” said Chan. “If you are able to protect your mitochondria and help them function well and make enough energy, then you will help your brain cells to stay alive and do their job. That’s how we believe this compound is helping with neurological diseases.”