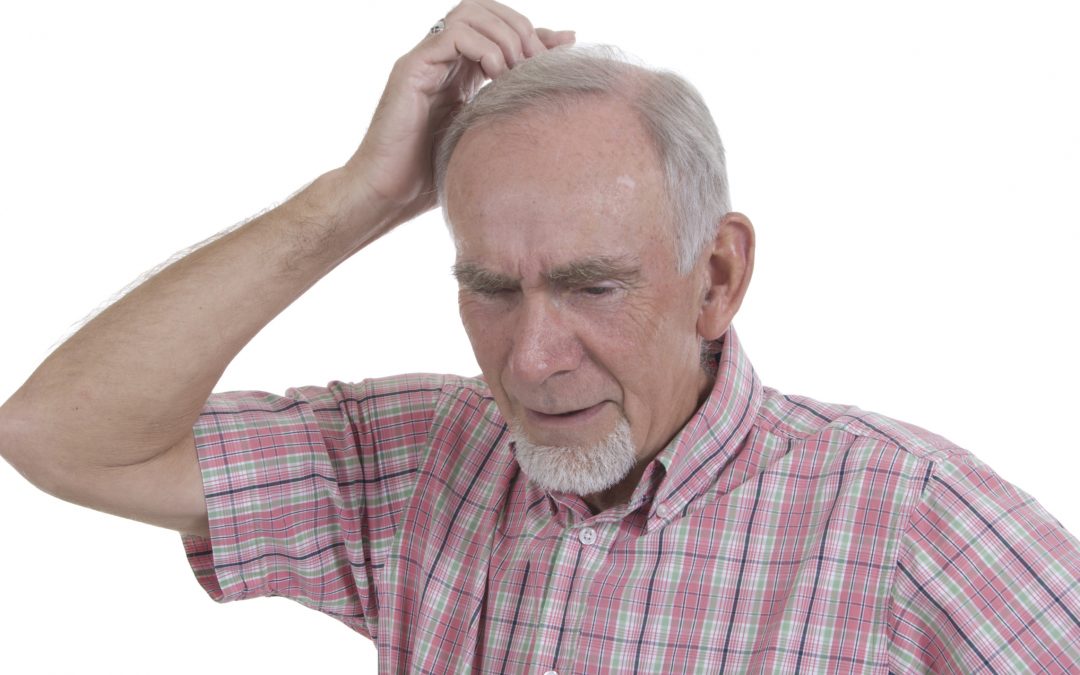 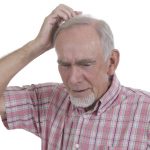 The major barrier to adherence to antiepileptic drugs (AEDs) is the frequency of dosing, followed by confusion over the kinds of drugs and tablets, a new study shows.

Poor adherence is a major cause of insufficient seizure control. A new interview tool may help determine the reasons for nonadherence and raise patient awareness of the need for good compliance.

“Most of the patients took their antiepileptic twice daily, about 80%, and this is an advantage for many patients because, especially those patients who took the drugs three times daily, mentioned that they have difficulties to take the drug at noon,” Theodor May, PhD, from the Society for Epilepsy Research in Bielefeld, Germany, told Medscape Medical News.

In a survey of 226 patients, researchers asked whether they use adherence aids, such as pill boxes; what their barriers to medication adherence were; and what they did in the case of a missed dose. Patients were counseled and surveyed in any of 43 pharmacies (group P; n = 108) or in private neurology practices specializing in epilepsy (group N; n = 118).

Dr May cautioned that patients seeing a neurologist may have disease that is more difficult to treat, “but we hope that these patients also get more information than the typical epilepsy patients when they are treated by specialists.”

However, both groups rated their knowledge about epilepsy essentially the same, scoring about 87% for having “very good” or “good” knowledge. About 78% of patients in each group reported “good” or “very good” AED tolerability.

By far, the biggest barrier to good adherence was more frequent daily dosing. Almost half of the 27 patients taking tablets three times a day reported this schedule as their most important hindrance to taking all their prescribed medication.

Patients reported various techniques to remember to take their drugs: 64.6% took them at fixed times of the day, and 45.6% took them in conjunction with specific activities, such as tooth brushing or dinner.

Slightly more than one third of patients said that they were sometimes uncertain about whether they had taken their drugs, and they had no way to verify this.

Missed doses are a big concern because of critical dosing and narrow margins for therapeutic efficacy.

“I think it’s a huge problem, particularly in those diseases where it’s very dependent that you have a steady level of medication in your blood, and epilepsy for sure is one of these diseases,” Bernd Pohlmann-Eden, MD, PhD, professor of neurology and pharmacology and co-director of the Epilepsy Program at Dalhousie University in Halifax, Nova Scotia, Canada, commented to Medscape Medical News.

“Particularly for medications with short half-life time, it’s very important that patients pay attention that they take it regularly twice a day or three times a day,” Dr Pohlmann-Eden said. “So I think compliance can be critical in those patients who have a threshold for seizures.”

Forgetting one day’s medication may be all right for one patient, ‘”and [for] the next patient it can be a disaster,” he warned.

For this reason, Dr May and colleagues asked their study cohorts what they did if they missed a dose.

“About 45% of the patients skipped the dose when they recognized that they missed the dose, especially elderly patients older than 60 years old,” he said.

Although a single missed dose may not be harmful for most patients, Dr May cited a paper in Epilepsia(2014;55:125-128) showing that 39% of patients who were hospitalized because of seizures had low blood concentrations of their AEDs, indicating nonadherence.

If they missed a dose, some patients (39.5%) reported taking a partial dose, and others said they took the full dose as soon as they remembered (33.7%).

Self-rated knowledge about epilepsy, AED efficacy, and employment did not affect adherence after adjustment for AED tolerability and age.

Various devices, such as pill dispensers, alarms, and smart phone apps, may help people remember to take their medication and verify that they took it. Beyond these methods, Dr May has developed a structured interview tool that healthcare professionals can use with patients to probe reasons for nonadherence, discuss the problem, and give hints on how to improve adherence and what to do about a missed dose.

The tool contains simple graphs showing the dip in blood levels from a missed dose, therapeutic ranges, and how long it takes for drug concentrations to once again reach a steady state after a missed dose, which can be a few days.

Dr Pohlmann-Eden said the questionnaire is a good tool because it goes beyond just investigating reasons for nonadherence. It also raises patients awareness of the problem, can offer solutions for improving adherence, and leads to a discussion of what to do about a missed AED dose.

He calls Dr May’s approach a first step, but he has even bigger ideas. “It would possibly be very intriguing to have any product which the patient could use and make it very easy [so they] can’t forget it.”

He suggested making devices that allow some regular daily activity only if the patient takes the medication. A reminder could show up the television, for example, he said, or perhaps the television would not turn on until the medication is dispensed.

The study was sponsored by Desitin Arzneimittel GmbH. Dr May reported receiving research funding and/or travel support from Desitin and UCB Pharma. Dr. Pohlmann-Eden has disclosed no relevant financial relationships.