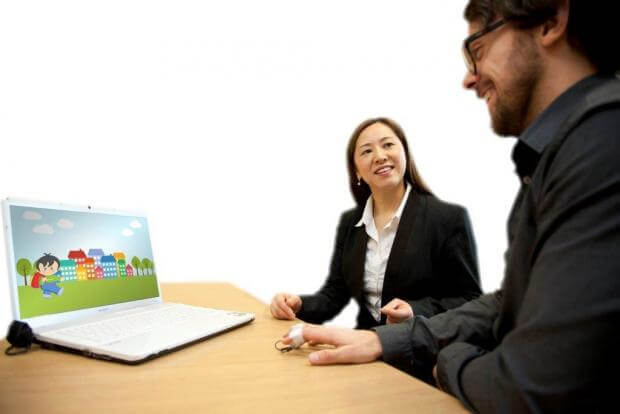 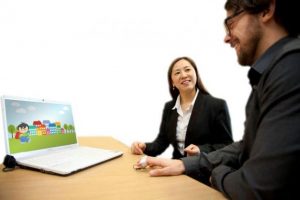 A NEW form of behavioral therapy for patients with epilepsy has been developed at a medical school.

The therapy was created by neuroscientist Yoko Nagai at Brighton and Sussex Medical School.

Her work targets patients who are resistant to drugs and teaches them to train their brains to be more alert.

More than half of patients taking part in a clinical trial to test the therapy reported a reduction in seizure frequency by 50 per cent or more.

Dr Nagai is now developing the digital form of her therapy, which will allow a much wider range of people to learn the technique.

She said: “Although I have been helping people with epilepsy face-to-face over the last 15 years, my frustration was only a few people can be treated at a time.

“I am very motivated to be able to disseminate my therapy to many more patients who can benefit from this non-invasive, effective, accessible and affordable therapy.”

Epilepsy is a neurological condition with which patients suffer from recurrent seizures.

One in 100 people suffer from epilepsy worldwide, making it a common condition.

Although the response to medication is relatively good, 30 per cent of patients suffer from drug-resistant epilepsy and there are currently few alternative treatment options available.

ACRT allows people to see how their body responds to their thinking and emotion.

By receiving visual feedback about how their body reacts, they are then able to train themselves to become more sensitive to their bodily reactions and control their body’s state of alertness.

This alertness helps patients to calm their brain, reducing the incidence of seizures.

Michael Meredith, 69, from Brighton, said learning the technique has meant he is seizure free for the first time since developing epilepsy six years ago.

He said: “Despite being on medication for the past six years, I continued to have between three and six seizures a month.

“I lost my driver’s license and as a self-employed carpenter this had a huge impact on my work.”

Mr Meredith began therapy just over a year ago.

He said: “It was like playing a computer game but using your mind and body rather than controls – with two electrodes on your fingers to measure the biological feedback.

“You have to drive along an animation, to reach a goal. The first time it was quite tricky, but after a few sessions I really got the technique.

“Now I’m very happy to be seizure free, and I am planning to reapply for my driver’s license shortly.”

Dr Nagai is currently fundraising through a crowdfunding campaign to complete the development of her project.