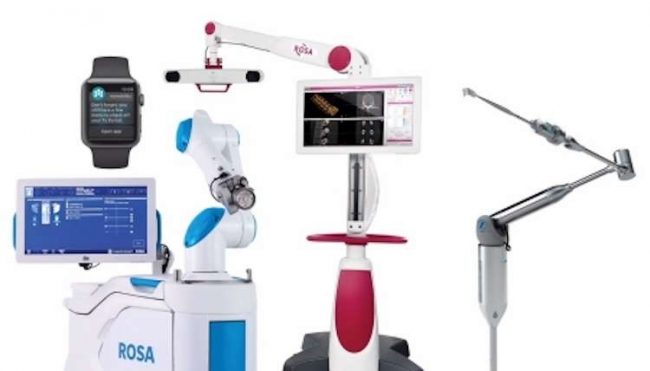 New tech gives hope for a million people with epilepsy

About three million people in the United States have epilepsy, including about a million who can’t rely on medication to control their seizures.

For years, those patients had very limited options. Surgery can be effective, but also risky, and many patients were not considered to be candidates for surgery.

But now, in 2023, advancements in diagnosing and treating epilepsy are showing great promise for many patients, even those who had been told there was nothing that could be done.

One of those patients visited Dr. Jerry Shih at the Epilepsy Center at UC San Diego Neurological Institute, after getting a bleak prognosis a few years earlier.

“When I saw him, I said, ‘You know what, we’re in a unique situation now where we have some of the newer technologies that were not available in 2010.” he says. “We knocked out that very active seizure focus. And he has subsequently been seizure free.”

Using precise lasers, microelectronic arrays and robot surgeons, doctors and researchers have begun to think differently about epilepsy and its treatment.

“If you think about the brain like a musical instrument, the electrophysiology of the brain is the music.” says Dr. Alexander Khalessi, a neurosurgeon at UCSD. “And so for so long, we were only looking at a picture of the violin, but now we’re able to listen to the music a little bit better. And so that’s going to help us understand the symphony that makes us us.”

Today on Short Wave, host Aaron Scott talks with NPR science correspondent Jon Hamilton about these advances in treating epilepsy. He explains why folks should ask their doctors about surgery — even if it wasn’t an option for them a few years ago.