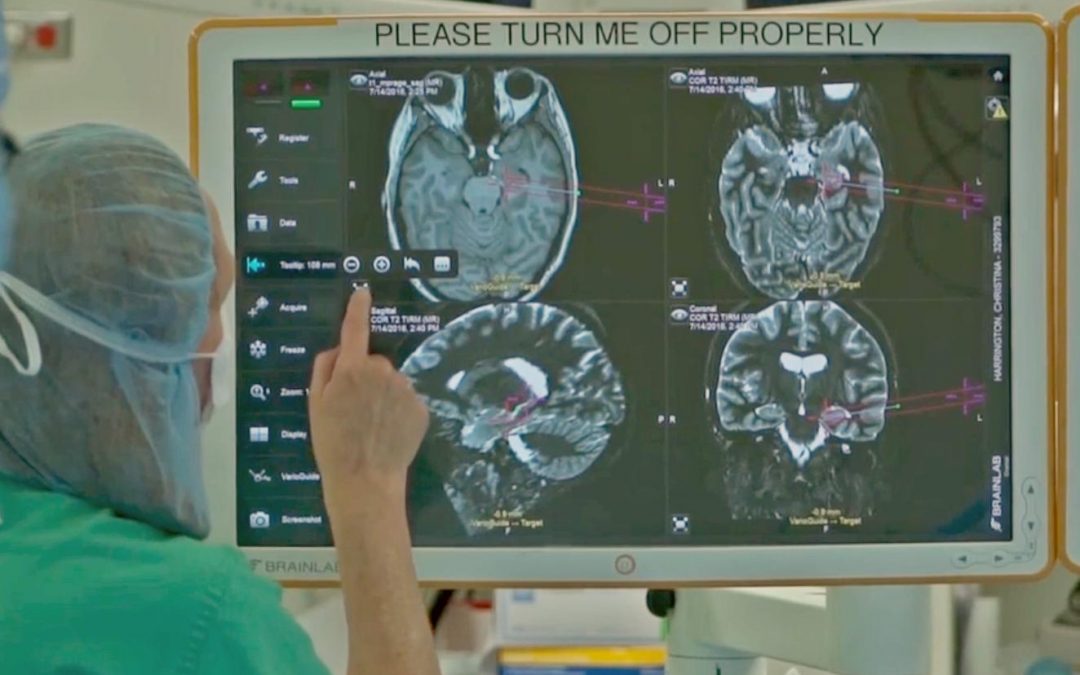 Memory loss is a devastating symptom of neurodegenerative diseases. Now, there is some hope as a group of scientists have found a way to assist the brain’s ability to encode and recall memories using a new prosthetic memory system.

A promising study released last week from Wake Forest Baptist Medical Center in Winston-Salem is showing results in restoring memory loss. The prosthetic memory system they devised uses a person’s own memory patterns, reinforces them using a mathematical model and then feeds the information back into the brain. Dr. Robert Hampson is a Professor of physiology/pharmacology and neurology at Wake Forest Baptist Medical Center. He’s also the lead author of the study which began in the 1990s.

“There are studies that work with memory that use different techniques than we do. This is the first study that actually looks at the brain’s own signal code for memory, for specific memory items.”

Hampson and his team are working at improving episodic memory in patients. That’s information associated with experiences and events – like remembering what you ate for breakfast or recalling your high school graduation. This is the most common type of memory loss in people with Alzheimer’s disease, damage from stroke and head injuries. 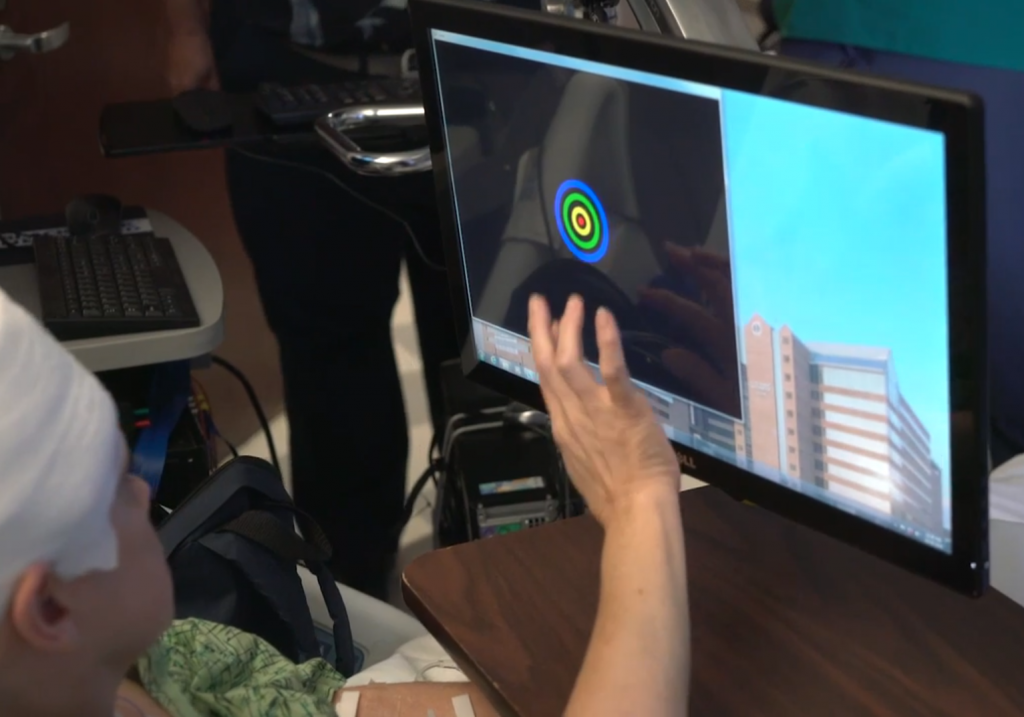 For the study, researchers enrolled people with epilepsy since they often suffer from memory loss during and after a seizure. The patients were already participating in a diagnostic brain-mapping procedure at Wake Forest Baptist and already had electrodes surgically implanted in various parts of their brain.

“Hippocampus is the part of the brain that helps us to process and store new memories. We actually refer to that as the process of encoding information and encoding new memory.”

Participants in the study were given a computerized memory task where they were shown an image and asked to remember what it looked like. Meanwhile, researchers recorded their brain activity. Later, they were asked to identify the original image out of four or five others. 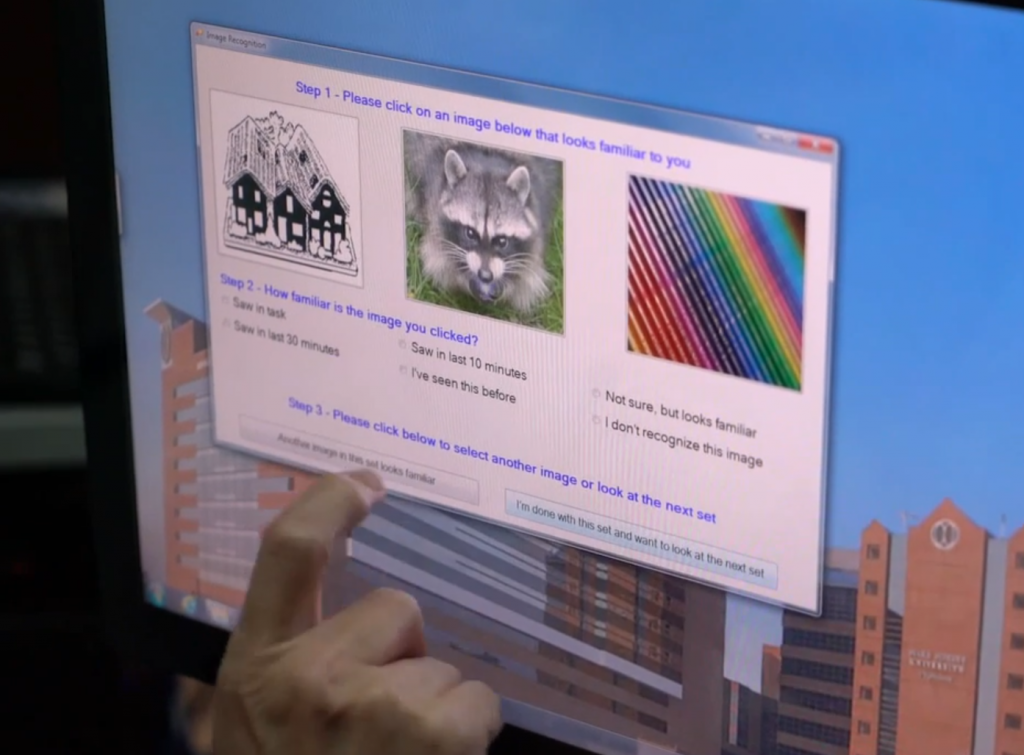 “We would test their ability to do that over time periods from a couple of minutes to about an hour. What we would do is to record brain activity while they were at the point where they were told to remember the picture.”

A team from the University of Southern California helped by taking the brain signals and synthesizing them with a mathematical model to come up with a “code” for correct memory responses. Then, researchers with Wake Forest delivered the “code” back to the patient through the electrodes reinforcing the natural signal. Researchers subsequently measured a 35 to 37 percent improvement in memory ability.

“To show a 35 percent improvement in memory is a very substantial difference. For example, we went from… in at least one case, looking at results in which the patient could remember about 50 percent of the pictures to over 70 percent of the pictures.”
Hampson was surprised by how well the memory system worked in humans saying pre-clinical testing with animal models measured improvements of only 10-20 percent.

“Essentially, what we were able to do is to look at when the patient was told to remember something, determine whether they were going to be successful at remembering based on how strongly the information was encoded, and we were able to strengthen that code and strengthen their memory.”

The results of the study give Hampson hope that someday the memory system could be used in a wearable device that would assist a person with recalling memories.

“Perhaps something that works conceptually similar to a hearing aid, or a pacemaker, or even eye glasses that help restore the natural function back to normal or at least an improved function from what would happen in a disease or perhaps an injury.”

Hampson hopes to test the method on Alzheimer’s and stroke patients and people with head injuries.

The study was funded by the U.S. Defense Advanced Research Projects Agency and was published in the Journal of Neural Engineering.
ENC Health Currents is sponsored by a special grant from Vidant Health and airs the first Wednesday of each month at 6:45 and 8:45 on PRE News and Ideas.

Source: By Jared Brumbaugh for publicradioeast.org