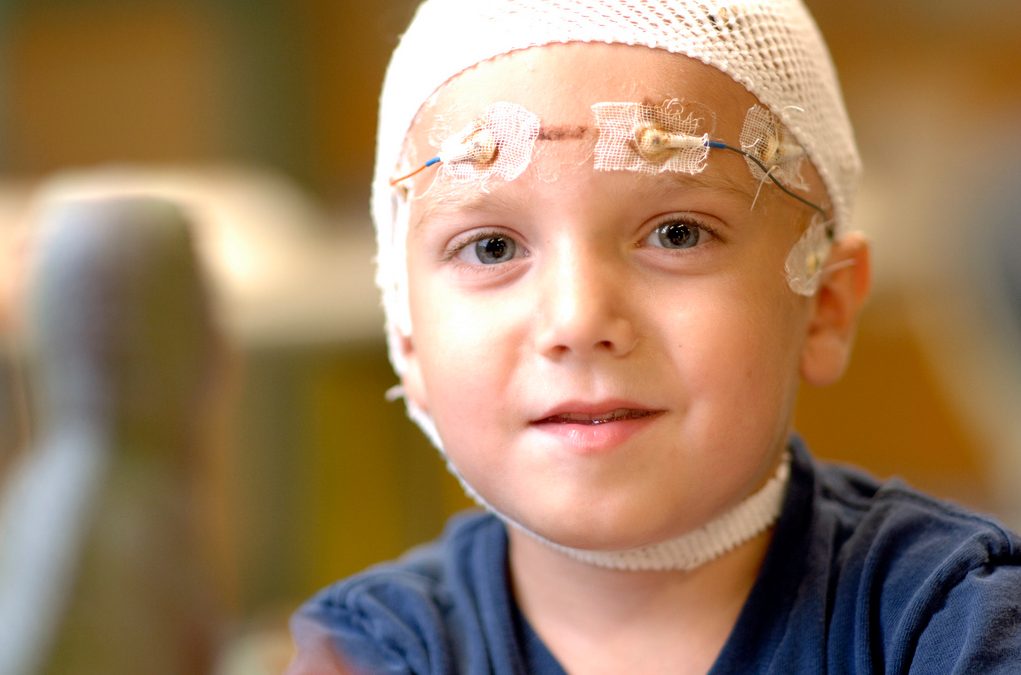 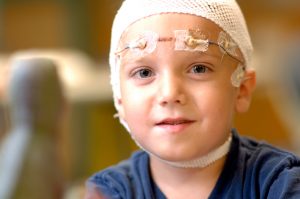 new study by a University of Toronto Mississauga researcher has taken the first-ever look at the academic outcomes of children with epilepsy who have had brain surgery, and found that they have a higher chance of struggling in class following their surgery.

Psychology professor Mary Lou Smith was co-leader of a team of researchers who studied the arithmetic, spelling, reading and reading comprehension abilities of children after having resective epilepsy surgery, a procedure that involves removing a part of the brain in order to halt seizures. The patients completed standardized tests both before their surgery and about 14 months afterwards, and all received lower scores on the second test in the first three academic areas. The results, Smith says, challenge a commonly-held but false assumption that stopping seizures can free up brain power for better academic performance.

“The surgery stops the seizures, but it’s not like we put a new brain in there. These children still have a preexisting brain abnormality,” says Smith, a UTM psychology professor, and a senior associate scientist in the Neurosciences and Mental Health Program in the Research Institute of the Hospital for Sick Children. The study published in the June 2015 edition of the journal Epilepsy & Behavior.

Brain surgery is performed on patients who don’t respond to drugs, and whose source of seizures can be pinpointed in the brain. Smith says that of the approximately 25 per cent of people for whom drugs don’t work, about 30 per cent meet the criteria to have epilepsy surgery. Working with three other researchers from SickKids and UTM — including two UTM graduates — Smith examined the academic achievement levels of 136 children ages 5 to 18, most of whom live in Ontario, and who had underwent pediatric epilepsy surgery between 1995 and 2013. All had completed academic testing as part of their pre-surgical and post-surgical neurological evaluations.

In the pre-surgery tests, most of the children displayed low or underachievement in at least one of the academic domains. This is because children with epilepsy are at higher risk of having cognitive problems in areas such as language, problem solving, learning and memory. The children’s post-surgery test results, meanwhile, revealed drops in marks when it came to reading, spelling and numeral operations. Most students decreased about two to six points, but some declined by 10 points or more. This means that while brain surgery can help improve patients’ quality of lives by stopping seizures, it doesn’t necessarily stall or reverse the tendency toward lower-than-average academic performance.

“What I think is happening now is as they’re getting older, they’re not progressing at the same rate their peers are progressing, and so as a result of that, over time, you see these lower scores, because the difference between their performance and what’s expected given their increasing age is widening,” Smith says.

Smith cannot say whether the findings are due to the surgery, the epilepsy, or the children’s development, but she is now conducting more research to figure out why. Meanwhile, she says, this new study may be useful to families weighing the pros and cons of surgery for their child with epilepsy.

“This is a tremendously challenging decision for parents, and they want to know the risks and benefits,” Smith says. “I think this information is very important for health care providers if they’re counseling patients, and for pursuing evidence-based practice.”