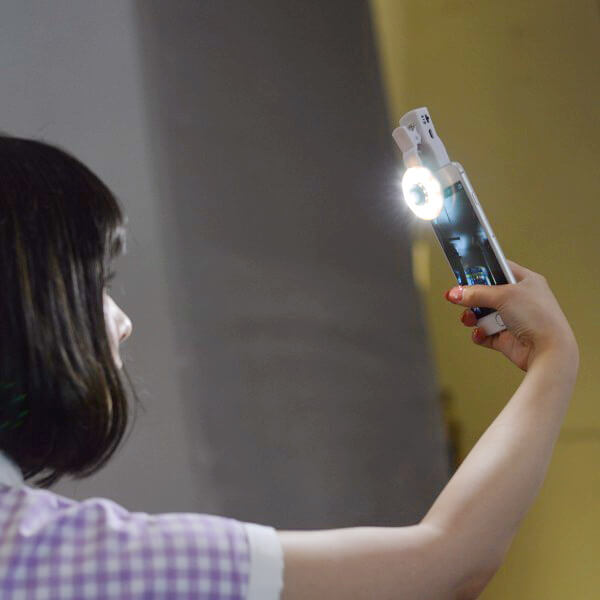 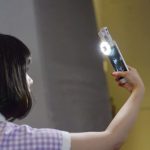 Snapping a selfie may come with an unwanted side effect, at least for one teen. In a recent case report from Canada, doctors saw seizure-like activity in a teen’s brainwaves just after the teen took a selfie.

The doctors who treated the teen called the phenomenon “selfie-epilepsy,” according to the report, which was published in February in the journal Seizure.

The teen, a girl, had previously had a seizure. The seizure-like brain activity that was triggered by the selfie was discovered when the teen was being monitored in a lab for a three-day period, according to a news story about the case from the advocacy organization Epilepsy Research UK.

In the lab, the girl was hooked up to an electroencephalogram, or EEG, and was also videotaped, the case report said.

Though the teen didn’t experience any seizures in the lab, doctors noticed two unusual spikes in her brain activity. When they went back and reviewed the video, they found that just before these spikes, the teen  had used her iPhone to take a selfie with both the flash and red-eye reduction on in the dimly lit room. (Red-eye reduction involves pulsing flashes of light before taking the photo.)

The teen’s previous seizure had occurred at a school dance, and the doctors suspected it had been brought on by a strobe light. The girl also told doctors that she had experienced involuntary “jumping” movements of her arms and upper body when she saw sunlight streaming through the trees, or in a car in intense sunlight. She also reported episodes of “zoning out” at school.

Photosensitive seizures were first described in the late 1800s, in the case of a child who had seizures in bright sunlight, the authors wrote in the report. Since then, other triggers have been identified, including video games. In 1997, there were reports in Japan of people having seizures triggered by the TV show “Pokémon.”

In the new case report, the authors noted they observed only a single patient, and more studies are needed to confirm whether selfies could be a trigger for people with photosensitive epilepsy.

But it’s not surprising that a selfie could provoke seizure-like activity in the brain, particularly when the patient was known to have photosensitivity, said Dr. Joseph Sullivan, the director of the University of California, San Francisco Pediatric Epilepsy Center. Sullivan was not involved in the teen’s case.

Any type of flashing light — including video games, strobe lights and camera flashes — can provoke a seizure in a photosensitive individual, Sullivan told Live Science.

Sullivan noted that in the teen’s case, the selfie didn’t cause a seizure per se, but rather a change in brainwave activity.