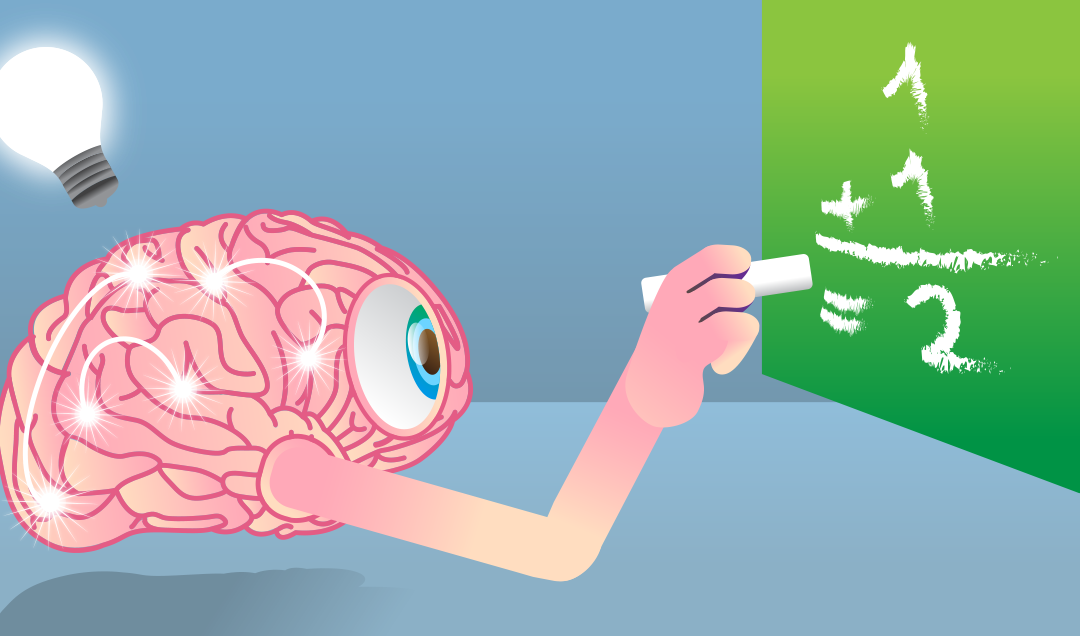 Epilepsy is one of the most common neurological conditions, affecting more than 65 million worldwide. For those dealing with epilepsy, the advent of a seizure can feel like a ticking time bomb. It could happen at any time or any place, potentially posing a fatal risk when a seizure strikes during risky situations, such as while driving.

A research team at USC Viterbi School of Engineering and Keck Medicine of USC is tackling this dangerous problem with a powerful new seizure predicting mathematical model that will give epilepsy patients an accurate warning five minutes to one hour before they are likely to experience a seizure, offering enhanced freedom for the patient and cutting the need for medical intervention.

The research, published in the Journal of Neural Engineering, is led by corresponding authors Dong Song, research associate professor of biomedical engineering at USC Viterbi School of Engineering and Pen-Ning Yu, former PhD researcher in Song’s lab, in collaboration with Charles Liu, professor of clinical neurological surgery and director of the USC Neurorestoration Center. The other authors are David Packard Chair in Engineering and professor of biomedical engineering, Ted Berger, and medical director of the USC Comprehensive Epilepsy Program at the Keck Medical Center, Christianne Heck.

The mathematical model works by learning from large amounts of brain signal data collected from an electrical implant in the patient. Liu and his team have already been working with epilepsy patients with implantable devices, which are able to offer ongoing real-time monitoring of the brain’s electrical signals in the same way that an electroencephalogram (EEG) uses external electrodes to measure signals. The new mathematical model can take this data and learn each patient’s unique brain signals, looking out for precursors, or patterns of brain activity that show a “pre-ictal” state, in which a patient is at risk of seizure onset.

Song said the new model is able to accurately predict whether a seizure may happen within one hour, allowing the patient to take the necessary intervention.

For example, it could be as simple as just alerting the patient their seizure is coming the next hour, so they shouldn’t drive their car right now, or they should take their medicine, or they should go and sit down. Or ideally in future we can detect seizure signals and then send electrical stimulation through an implantable device to the brain to prevent the seizure from happening.”

Liu said that the discovery would have major positive implications for public health, given epilepsy treatment had been severely impacted in the past year by the pandemic.

“This is hopefully, going to change the way we deal with epilepsy going forward and it’s driven by the needs that have been in place for a long time, but have been highlighted and accelerated by COVID,” Liu said.

He said that currently, patients with medically intractable epilepsy­-epilepsy that cannot be controlled with medication-are admitted electively to the hospital for video EEG monitoring. With the advent of COVID, these elective admissions completely halted and epilepsy programs across the country ground to a halt over the past year. Liu said this highlights the need for a new workflow by which EEG recordings from scalp or intradural electrodes can be acquired at home and analyzed computationally.

“So we need to create a new workflow by which, instead of bringing patients to the ICU, we take the recordings from their home and use the computation models to do everything they would have done in the hospital,” Liu said. “Not only can you manage patients using physical distancing, you can also scale in a way that only technology allows. Computation can analyze thousands of pages of data at once, whereas a single neurologist cannot.”

How the seizure prediction model works

Song said the new model was different to previous seizure prediction models in that it extracts both linear and non-linear information from the patient’s brain signals.

Song said that while other models predict brain activity over a short time scale, a matter of milliseconds, his team’s model examined an extended time scale.

“The brain is a multi-temporal scale device so we need to understand what happens not just in the short term, but many more steps in the future,” Song said.

He said that the model is also unique in that it is patient-specific-it extracts the information that is significant for each individual patient. Because every brain is very different in terms of the signals that indicate a “pre-ictal” state.

“Patients are all different from each other, so in order to accurately predict seizures, we need to record signals, we need to look at a lot of different features and we need to have an algorithm to select the most important feature for prediction,” Song said.

“I can’t tell you how exciting, this is. At USC we’ve been very interested in trying to create tools that enhance the public health dimension of these diseases that we’re treating, and it’s really difficult,” Liu said

“Epileptologists are still relatively few in number in many parts of our country and world. While they can identify many subtle features on EEG, the kinds of models that Song can create can identify additional features at a massive scale necessary to help the millions of patients affected by epilepsy in our region and worldwide,” Liu said.

Heck, who is also co-director for the USC Neurorestoration Center, said that there are two important issues to the clinical relevance of this technology.

“One is that a majority of patients who suffer from epilepsy live with fear and anxiety about their next seizure which may strike like lightening in the most inopportune moment, perhaps while driving, or just walking in public. An ample warning provides a critical ‘get safe’ opportunity,” Heck said. “The second relevant issue clinically is that we have brain implants, smart devices, that this engineered technology can enhance, giving greater hope for efficacy of our existing therapies.”