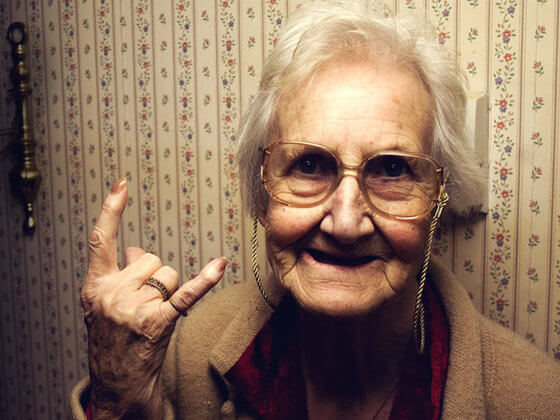 Researchers have developed a new scoring system to help determine which elderly people may be at a higher risk of developing the memory and thinking problems that can lead to dementia, according to a new study published in the March 18, 2015, online issue of Neurology®, the medical journal of the American Academy of Neurology.

“Our goal is to identify memory issues at the earliest possible stages,” said study author Ronald C. Petersen, MD, PhD, of Mayo Clinic in Rochester, Minn., and a member of the American Academy of Neurology. “Understanding what factors can help us predict who will develop this initial stage of memory and thinking problems, called mild cognitive impairment (MCI), is crucial, because people with MCI have an increased risk of developing dementia.”

The study involved 1,449 randomly selected people from Olmsted County, Minn., between the ages of 70 and 89 who did not have memory and thinking problems. At the start of the study and at visits every 15 months for an average of 4.8 years, participants were given memory and thinking tests. During the study, 401 people, or 28 percent, developed mild cognitive impairment.

The scoring system took into account factors that could be easily obtained from medical records, such as years of education, history of stroke or diabetes, and smoking. Researchers also factored in information obtained at the clinic visit, such as a test of thinking abilities and symptoms of depression and anxiety. Factors were assigned a score based on how much they contributed to the risk of developing thinking problems. For example, being diagnosed with diabetes before age 75 increased the risk score by 14 points, while having 12 or fewer years of education increased the risk by two points.

Age, heart health risk factors, depression and anxiety disorders, and memory or functional abilities at the start of the study contributed most to the risk score. The APOE gene, which has been linked to a higher risk of dementia, was determined in the study to be only a moderate risk factor.

“This risk scale may be an inexpensive and easy way for doctors to identify people who should undergo more advanced testing for memory issues or may be better candidates for clinical trials,” said Petersen.