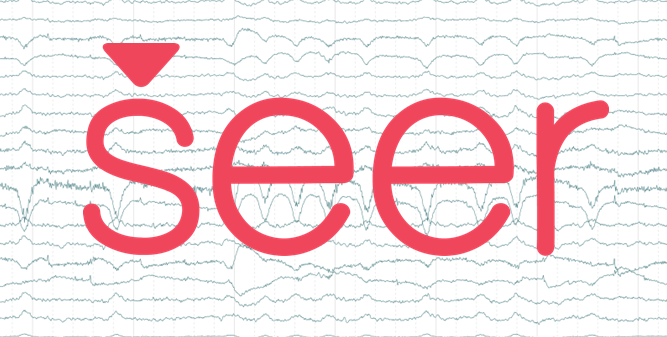 The innovative technology, which has been 10 years in the making, is designed to help better diagnose and forecast epileptic seizures in real time.

It also has a bunch of other tools for sufferers including medication reminders, and the ability to log seizure events and previous medical history.

Patients can record their symptoms as well as previous episodes on the app, which then collates patterns and possible triggers and predicts seizures up to a month in advance.

The technology is set to be a game-changer for the thousands of sufferers who experience unpredictable seizures.

The Epilepsy Foundation of Australia said for the 250,000 people across the country currently living with epilepsy, the “worst part” of having seizures is that they happen with little or no warning.

“The uncertainty of seizures puts people in danger – even ‘small’ seizures can result in serious injuries or death if they happen while driving, in the shower, cooking or pouring a kettle, climbing stairs or other everyday activities,” it said.

“Unfortunately, this means people with epilepsy sometimes have to give up their driver licence, modify or quit certain hobbies, and they or their family may experience anxiety in their day-to-day lives.”

The Foundation added that two-thirds of people who suffer from the debilitating condition can eliminate their seizures by taking medications.

But this leaves about 24 million people, worldwide, living with unpredictable seizures.

“If people had some warning of when their seizures were more likely, it could reduce their stress and improve safety,” the Foundation said.

Hamish Macmillan, who suffers from epilepsy, told he experiences on average 10 seizures each year and has to be extremely careful when undertaking various tasks.

“That’s anything from taking a shower by yourself, to crossing the road, anything that might be slightly or mildly dangerous I have to think twice about,” he said.

“I’ve learnt to manage it, and it has gotten better, but the worst part is still just that unpredictability element of it.”

The app can also be linked to a smartwatch that can track body movements and vital signs.