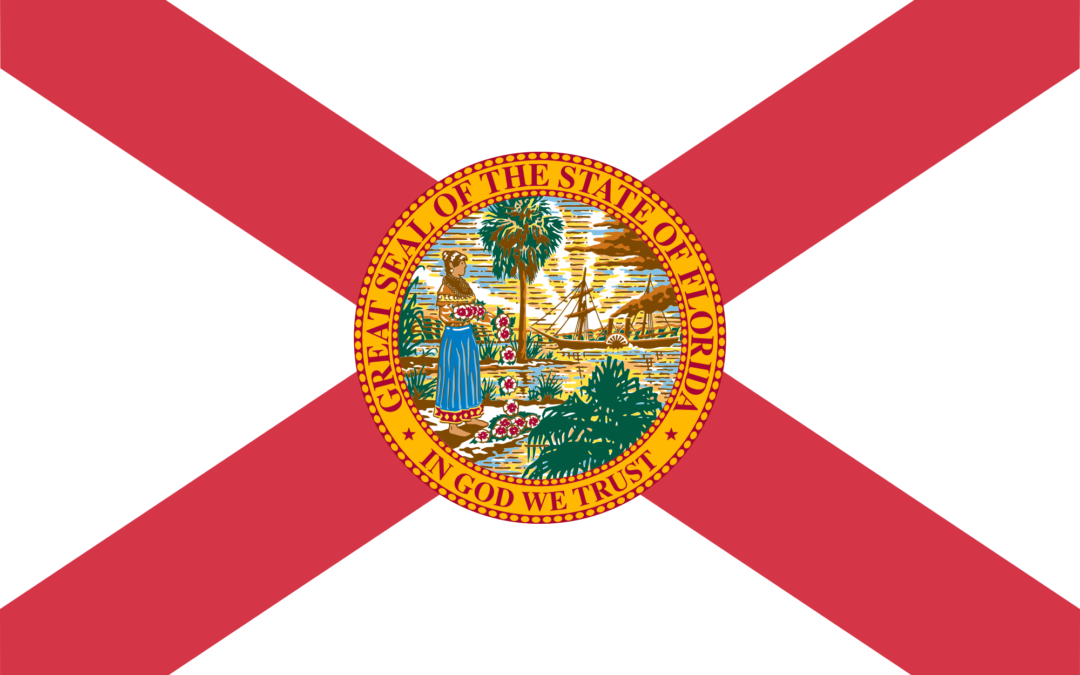 It is estimated that 27,000 children and teens are living with epilepsy in Florida, according to the Epilepsy Foundation.

Now a new law is making it easier for these kids to go to school. Florida if one of 14 states who have versions of seizure safe school laws that allow kids to get the care they need for epilepsy.

Having autism hasn’t kept 16-year-old Blake Moore from attending high school but the Lee County tenth-grader was nearly sidelined by another health hurdle.

“Blake has recently been diagnosed with epilepsy,” said Blake’s mother Mindee Moore. “He has had his second seizure back in March 28 at North Fort Myers High School, and it was a Clonic, tonic seizure. And quite scary.”

“If you have a seizure, you can lose complete control of your body,” Philipps said. “Epilepsy is quite common. It’s one of the more common chronic disorders in children, about 1 to 2% of children may have epilepsy.”

“We’re kind of just navigating that altogether. And they’ve been great about helping us navigate,” Moore said.

About a third of children with epilepsy do not have full control over their seizures. Making an incident at school likely. Now, new state laws and treatment options, like rescue medication that can stop a prolonged incident are helping.

“Recently there has been some new commercially available products that are nasally administered. In the past, the main method of administration was rectal. So that has been a major improvement,” Philipps said.

The law passed last month and allows students with epilepsy to file an action plan with the school, ensuring they get the anti-seizure and rescue meds they need.

“The teachers and anyone that spends a considerable amount of time with the student will receive training so they know how to recognize a seizure and know how to manage it,” Philipps said.

Although Moore worries about Blake suffering a seizure at school she is not going to let that hold him back.

“He loves going to school and I feel comfortable with the school,” Moore said. “I don’t want to deny him to that normalcy.”