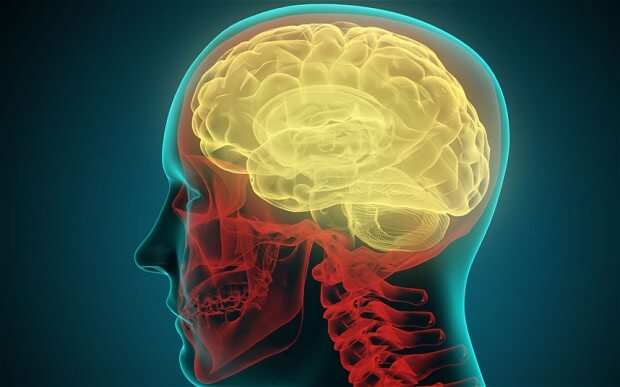 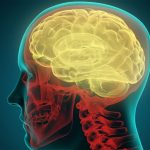 Findings, published 15 July in Nature Communications, reveal the extent a mutation associated with autism and epilepsy plays in impairing a biochemical process in the brain. The study, led by University of Bristol researchers, could provide a new target for treating neurological disorders.

The brain contains billions of nerve cells which communicate via the release of chemicals at connections called synapses. Each nerve cell can have thousands of synaptic connections to hundreds of other nerve cells. The protein Synapsin 1a plays a key role in regulating how synapses operate by regulating the amount of chemical transmission.

SUMOylation is a chemical process in which a protein called SUMO is attached to a target protein and modifies its function. Researchers studying SUMOylation in the brain have shown that synapsin 1a is a target protein for SUMOylation. They also found that a mutation called A548T in synapsin 1a, which has already been associated with autism and epilepsy, reduces synapsin 1a SUMOylation and interferes with its ability to function, causing impaired synaptic function that may contribute to neurological disease.

Jeremy Henley, Professor of Molecular Neuroscience in the University’s School of Biochemistry in the Faculty of Medical and Veterinary Sciences and the study’s lead author, said: “These results show the extent and how critical the role synaptic proteins regulated by SUMOylation play in neurological disorders. Importantly, they provide further evidence for SUMO modification of synaptic proteins in health and disease.”