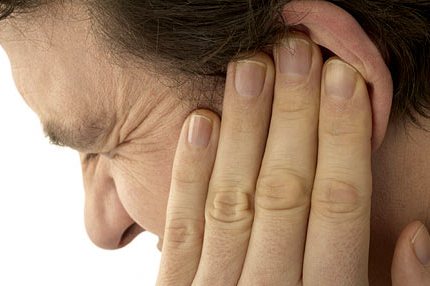 New Drug To Provide Relief for Epilepsy and Tinnitus 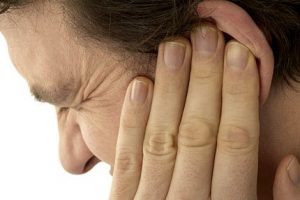 A new drug may treat epilepsy and prevent tinnitus by selectively affecting potassium channels in the brain, UConn neurophysiologist Anastasios Tzingounis and colleagues report in the 10 June Journal of Neuroscience.d

Epilepsy and tinnitus are both caused by overly excitable nerve cells. Healthy nerves have a built-in system that slams on the brakes when they get too excited. But in some people this braking system doesn’t work, and the nerves run amok, signaling so much that the brain gets overloaded and has a seizure (epilepsy) or hears phantom ringing (tinnitus). About 65 million people worldwide are affected by epilepsy. The numbers on tinnitus are not as clearcut, but the American Tinnutus Association estimates 2 million people have tinnitus so disabling they have troubling functioning in daily life.

The existing drugs to treat epilepsy don’t always work and can have serious side effects. One of the more effective, called retigabine, helps open KCNQ potassium channels, the “brakes” that shut down the signaling of overly excited nerves. Unfortunately, retigabine has awful side effects. Because of this, it’s usually only given to adults who don’t get relief from other epilepsy drugs.

Several years ago, doctors around the world began reporting infants with severe, brain-damaging seizures. Genetic testing showed that the children with this problem had genetic differences in their KCNQ potassium channels. Most existing anti-seizure drugs don’t work for these children, and few want to give babies retigabine because of its side affects, which include sleepiness, dizziness, problems with urination and hearing, and an unnerving tendency to turn people’s skin and eyes blue.