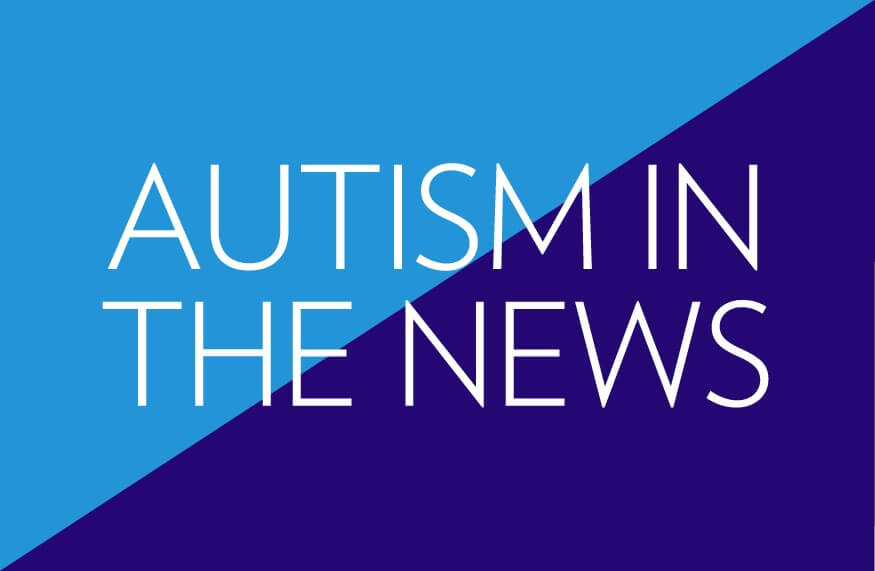 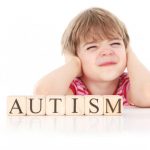 (Note: Up to 30% of children with Autism have epilepsy)

Researchers led by those from Warwick University in the United Kingdom have developed a diagnosis test for autism that may predict it with an unprecedented level of accuracy.

A new test may help physicians to diagnose autism in young children.

The Centers for Disease Control and Prevention (CDC) estimate that 1 in 68 children have ASD.

Given its developmental nature, ASD may have an early onset, but it typically takes a while for the first symptoms to appear. As such, early diagnosis is not usually possible.

Therefore, a chemistry-based diagnosis test for the early detection of ASD may be crucial, enabling children to receive the care that they need much earlier on. Until now, no such test was available.

But an international team of researchers — led by Dr. Naila Rabbani, a reader of experimental systems biology at the University of Warwick — believes that it has designed tests that can accurately detect ASD-related protein changes in the blood and urine.
The findings were published in the journal Molecular Autism.