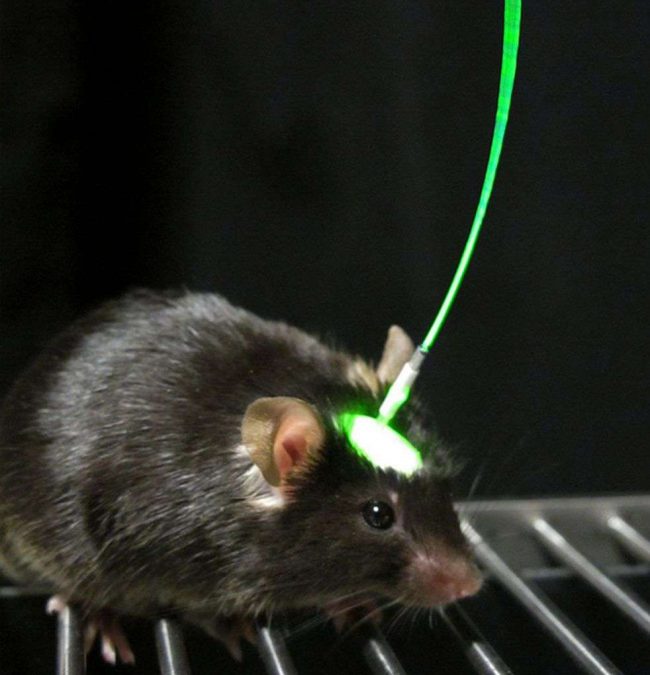 New Approach to Treating Neurological Conditions Such as Epilepsy

According to the United Nations, up to 1 billion people, or nearly one in six of the world’s population, have some kind of neurological disorder.

In a recent study, scientists from MIT and Harvard’s John A. Paulson School of Engineering and Applied Sciences (SEAS) found a new way to use light to target and change the long-term behavior of damaged brain neurons.

Their research paves the path for potential new treatments for neurological disorders like cerebral palsy and epilepsy.

The study, featured in Science Advances, uses optogenetics, which is a way to change how neurons work by using light. This method has been celebrated in scientific circles due to its benefits in many studies on neurological conditions. However, current optogenetic techniques have only been able to temporarily change neuronal behavior. Once the light turns off, the neurons go back to their original behavior.

Most optogenetic techniques target the way ions move through ion channels. By opening or closing a certain group of channels, the excitability of the neuron can be changed. This method can change how easily a neuron fires, but only for a short time.

In this new study, co-authored by Assistant Professor of Bioengineering at SEAS, Jia Liu, all of that might change.

The main difference between the new study’s optogenetics techniques and previous ones lies in the light-sensitive enzymes.

Researchers used light-sensitive enzymes to trigger changes on the surface of cell membranes by either insulating or conducting polymers, which are made up of a number of joined-together monomers (a molecule that can be bonded to other identical molecules).

The main point of this process is to use enzymes to target the cell membranes of specific neurons. Researchers found that they could change how excited the neurons were by changing how long they were exposed to light. The coatings on the neurons became more insulated or conducted the longer they were in the light.

Neurological disabilities include a wide range of conditions, such as epilepsy, learning disabilities, neuromuscular disorders, autism, ADD, brain tumors, and cerebral palsy, to name a few. While some people are born with neurological disorders, others can be caused by tumors, trauma, or infections.

According to the United Nations, up to 1 billion people, or nearly one in six of the world’s population, have some kind of neurological disorder.

Epilepsy is one of the more common neurological disorders, with around 50 million people worldwide living with it today.

Epilepsy is marked by repeated seizures, which are short periods of uncontrolled movement that can affect just a part of the body (partial) or the whole body (generalized). They can sometimes cause the person to lose consciousness and lose control of their bowel or bladder functions.

This study is potentially boundary breaking in epilepsy and neurological disorder research. The research team intends to expand its studies to include brain tissue slices and animals in the future.