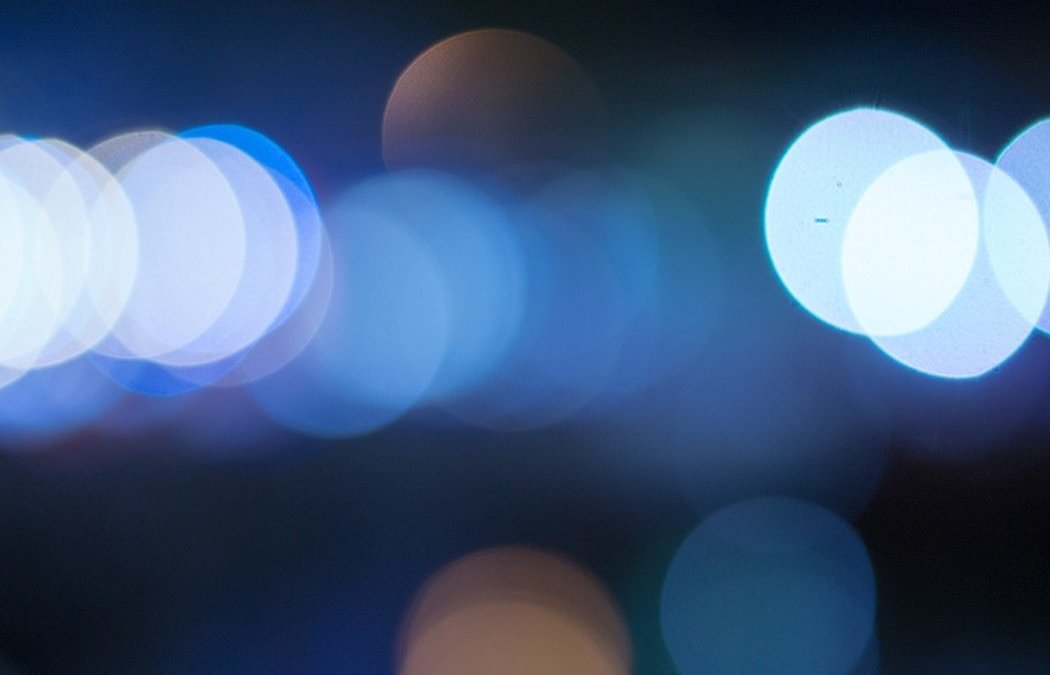 CLEVELAND — Cleveland Clinic has launched a new study looking at the link between epilepsy and stress. The five-year clinical trial is the first of its kind to compare the effect of lifestyle interventions, such as yoga, music therapy, and cognitive behavioral therapy on seizure control.

The research team will study the impact of seizure frequency as well as epilepsy-associated co-morbidities like depression, anxiety, cognitive function, and quality of life.

The team will follow 1,000 patients with difficult-to-treat epilepsy. The funding is part of a $15.5 million gift to Cleveland Clinic Neurological Institute announced last year by Charles Shor, a Cincinnati businessman and philanthropist.

He was diagnosed with epilepsy and had his first seizure at 25 years old.

Over three million people in the United States are living with epilepsy. Current treatments are effective in controlling seizures in only 46% of adults, according to doctors.

“Almost one-third of people with epilepsy have recurrent seizures despite the use of multiple anti-seizure medications, said Dr. Imad Najm, director of the Charles Shor Epilepsy Center and vice-chair of Strategy and Development at the Cleveland Clinic Neurological Institute. Najm will lead the study.

“Cleveland Clinic’s vision for the future of neurological care is inspiring and gives me hope,” Shor said.

He believes so strongly that stress and seizures are connected Shor gave $5.5 million to help fund the study.

“By directing these resources to the extraordinary team of doctors and researchers at Cleveland Clinic, I believe I can help to make a significant difference for people living with these diseases,” Shor said.