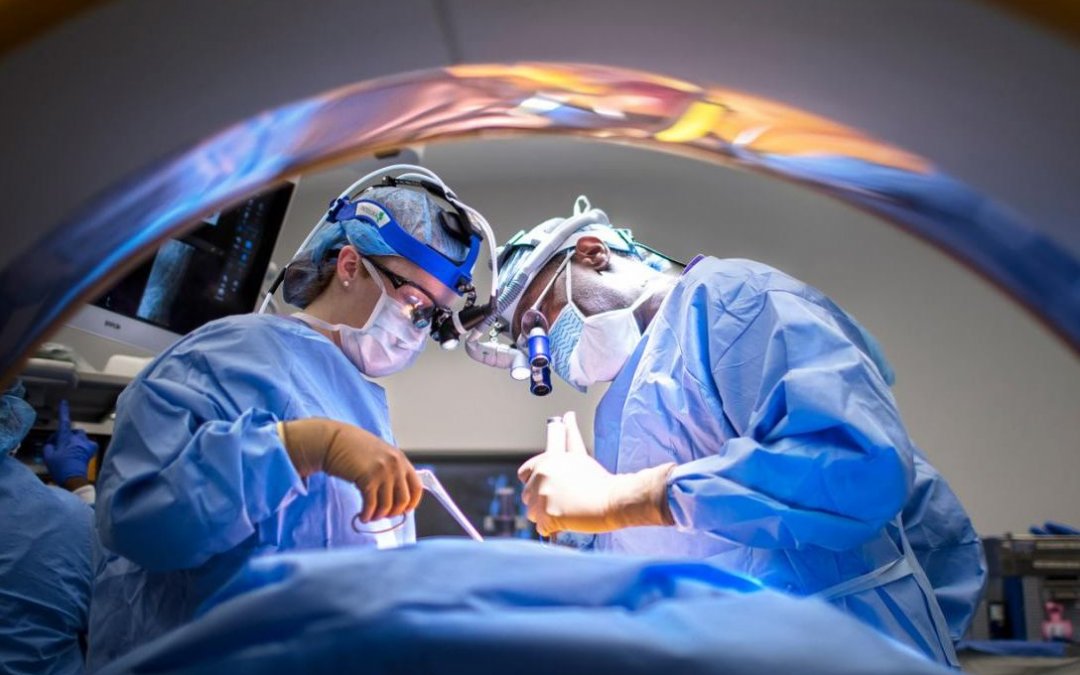 These attacks sometimes affect patients more than expected. Of course, this process enables improving their quality of life and avoiding deterioration and exclusion associated with the presence of frequent and sustained epileptic seizures over years. According to brain-surgery.com, there are many people suffering from this kind of issue, it’s not difficult to conclude that this kind of brain surgery might save thousands of lives.

The optimal intervention would be the one capable of eliminating the generation of such attacks without producing unacceptable functional alterations, but sadly, this isn’t always possible. It can be said in broad strokes that there are two types of operations.

The first option, which could be considered curative, is aimed at suppressing the attacks completely, preventing the organism from having any further attacks. This is indicated in patients suffering from epilepsy in whom the epileptic focus is located in well-located brain areas. Therefore, it can be safely resected from it, not producing an intolerable neurological deficit.

On the other hand, there are palliative ones, in which due to the characteristics of the patient, only the number of attacks is considered to be reduced. The symptoms and their characteristics might be modified, but not completely cured. Palliative ones are performed in those patients who have several cortical areas with epileptogenic properties or who have the epileptogenic zone located in a region that simply can’t be resected

In order to be able to perform this process, there are two conditions that need to be fulfilled: