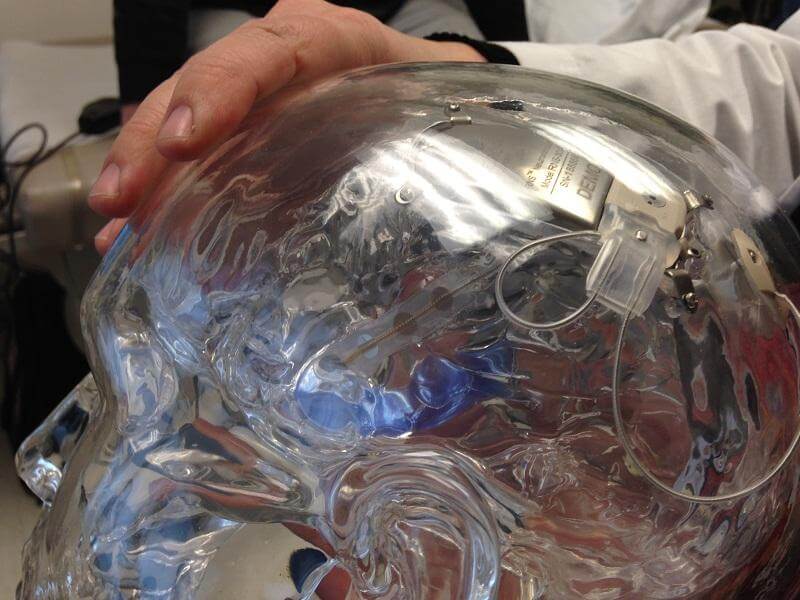 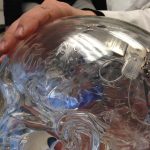 “Despite the advent of new pharmacological treatments and the high success rate of many surgical treatments for epilepsy, a substantial number of patients do not become seizure-free or experience major adverse events. This fact is an important motivation to investigate and develop novel therapeutic approaches,” said Prof Paul Boon from Ghent University Hospital (Belgium), Chairperson of the EAN Congress Programme Committee, at the 1st Congress of the European Academy of Neurology (EAN) in Berlin. More than 6,500 experts from around the world are discussing the latest developments in their field from 20 to 23 June 2015 in the German capital city. “While neurostimulation-based treatments have already been gaining considerable interest for some time, among the recent developments under investigation in this field are various less or non-invasive neurostimulation methods, deep brain stimulation techniques and closed-loop neurostimulation modalities.”

Around 2.6 million persons in the EU and around 50 million worldwide are affected by epilepsy, a chronic neurological disorder which is characterized by recurrent, unprovoked seizures. Seizure episodes are a result of excessive electrical discharges in a group of brain cells. The type of symptoms and seizures depend on where the abnormal electrical activity takes place in the brain, what its cause is, and such factors as the patient’s age and general state of health. About 25 to 30 percent of people with epilepsy will continue to experience seizures even with the best available treatment.

Neurostimulation is an emerging treatment, not only in the field of epilepsy, but also in other neurological disorders. Electrical or magnetic currents are administered directly to or in the neighbourhood of nervous tissue. In the field of epilepsy therapy, several intracranial and extracranial neurostimulations techniques are being applied or investigated. While vagus nerve stimulation (VNS) is already widely available with over 100,000 patients treated worldwide, for therapeutic trigeminal nerve stimulation (TNS), proof of concept has been shown. Non-invasive techniques such as transcranial magnetic stimulation (TMS), repetitive transcranial magnetic stimulation (rTMS) or transcranial direct current stimulation (tDCS) are not routinely available in epilepsy centres. Deep brain stimulation (DBS) which requires the insertion of stimulation electrodes into intracerebral targets such as the anterior nucleus of the thalamus has recently become available in the EU.

Vagus nerve stimulation (VNS) is an alternative treatment for patients with medically refractory epilepsy who are unsuitable candidates for conventional epilepsy surgery, or who have had such surgery without optimal outcome. It is already routinely available in epilepsy centers around the world. Through an implanted device and electrode, electrical pulses are administered to the afferent fibers of the left vagus nerve in the neck.

“Long-term VNS studies show responder rates between 40 and 60 percent and long-term seizure freedom in five to ten percent of patients”, Prof Boon summarised available data. “Surgical complications and peri-operative morbidity are low. Research into the mechanism of action of VNS has revealed a crucial role for the thalamus and cortical areas that are important in the epileptogenic process. A VNS-based modality responsive to ictal tachycardia occurring early after seizure onset has been investigated in the EU and shows a high potential to reliably detect seizures and to provide responsive stimulation.”

“Several epilepsy centres around the world have initiated studies with DBS in different intracerebral structures. DBS has been shown to be efficacious in small pilot studies of patients with medically refractory epilepsy”, Prof Boon said. “The SANTE trial of bilateral DBS in the anterior nucleus of the thalamus for example has demostrated efficacy and safety of this technology with increasing responder rates up to 40 to 60 percent after longer follow-up up to five years. Surgical complications and postoperative morbidity are within expectations. Reported long-term side effects includedepression and memory deficits, which require further study.”

The application of DBS in temporal lobe epilepsy patients with electrodes bilaterally implanted in the amygdalo-hippocampal region has also yielded to a significant decrease of seizure counts and interictal EEG abnormalities during long-term follow-up, without leading to clinically significant cognitive side effects. Prof Boon: “The data available from smaller studies suggests good outcome, but results from pivotal trials are still missing.”

A US-based multi-center trial of responsive neurostimulation (Neuropace) has reported feasibility, safety and a significant decrease of seizure counts in treated patients versus controls, comparable with the other trials, Prof Boon reported: “Long-term follow-up suggests that responsive cortical and deep brain stimulation truly has added value. Electrical stimulation of white matter tracts is currently under investigation.”