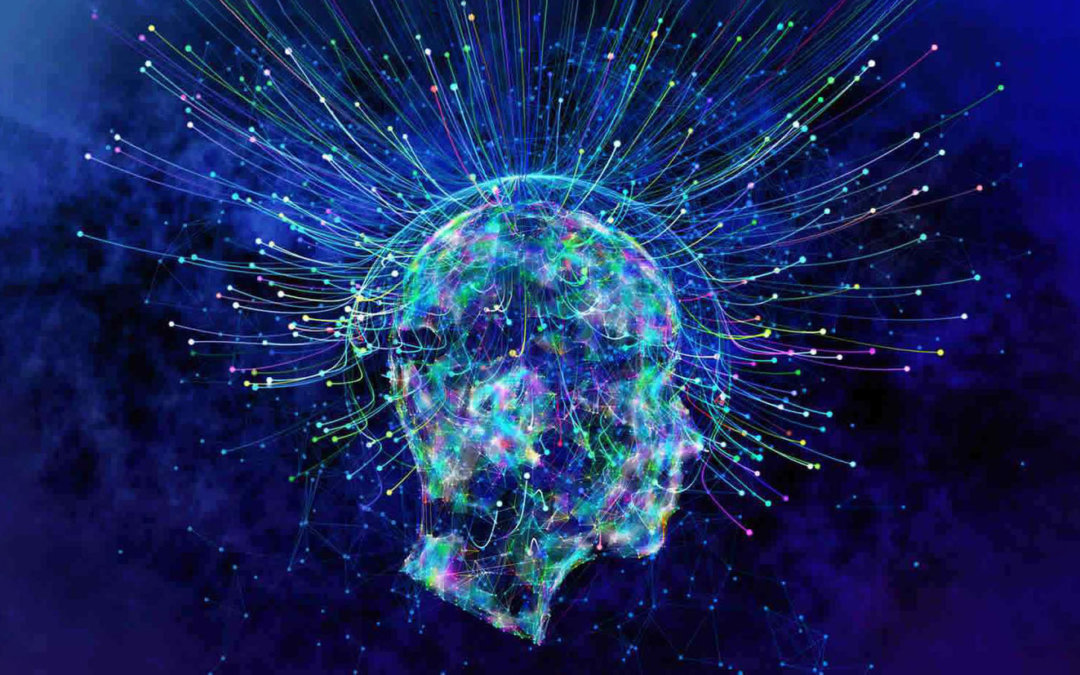 Neuroscience saved my life and gave me a vocation

Christin Godale has lived with epilepsy since being diagnosed around the age of two. She credits neuroscience with saving her life and giving her a vocation; in 2016, she started a PhD in neuroscience at the University of Cincinnati in Ohio. Godale advocates for neuroscience funding, as both a patient and a scientist.

Describe your advocacy for neuroscience funding

I work with the US Society for Neuroscience (SfN) as an early-career policy ambassador. In this role, I have opportunities to meet policymakers, maintain relationships with the offices of elected officials and contribute to collaborative advocacy through phone calls, social media and letter-writing with the SfN.

We’re advocating for increases in federal funding of $49.4 billion for the US National Institutes of Health; $612 million for the BRAIN Initiative, a research-technology project focusing on brain disorders; and $904 million for neuroscience-related research at the US Department of Veterans Affairs.

We’re also advocating for extra funding for federal research agencies to allow scientists to complete work halted by the COVID-19 pandemic, and to extend employment or training for people whose projects have been disrupted. The legislation to authorize this was introduced into the US House of Representatives in November 2021. This was a result, we think, of many scientist-advocates holding ‘Hill Days’, events at which scientists discuss research with policymakers.

What support would you like to see for people with epilepsy?

I work on various local and national initiatives, including the Safe Step Act. This proposed federal legislation would allow exemptions from ‘step therapy’, whereby health insurers require patients to try, and fail on, multiple alternative medications before they can receive the drug initially prescribed by their doctors. The process is meant to lower costs for the insurers, because some drugs are cheaper to prescribe; however, they might not be the correct ones for a specific case of epilepsy.

The act would exempt people with epilepsy from step-therapy protocols if they are stable on their anti-seizure medication or have already had a bad reaction to a treatment. Individuals with epilepsy who are forced by step therapy to go on multiple medications are at higher risk of developing breakthrough seizures1, which can prove fatal.

Another bill, proposed in Ohio, would require publicly funded schools to create a ‘seizure action plan’ for each student with a seizure disorder. These plans include first aid and medication to help staff care for a student who has a seizure at school. Astonishingly, these plans are not commonly used or required in schools across the United States. I am campaigning for seizure action plans to be implemented at the University of Cincinnati.

How does your lived experience of epilepsy shape your science advocacy?

Navigating graduate studies while living with epilepsy was challenging at first, but my adviser, Steve Danzer, and my lab-mates have provided me with the support that I needed to be successful. A lot of that support is made possible because they understand epilepsy not only at a mechanistic level, but also at a personal level. My colleagues always make themselves available to help with experiments on days when I have an unexpected seizure; they also ask for resources to educate themselves on the patient perspective of epilepsy, and volunteer at events for Epilepsy Alliance Ohio in Cincinnati, part of the nationwide support network Epilepsy Alliance America.

Like many people with epilepsy, I rely on anti-seizure medications, which allow me to pursue my dreams and ambitions. Advocating for basic science is very personal for the epilepsy community and myself. Researchers should consider the voices of patient advocates when performing basic research, writing a grant application or giving a scientific presentation.

How has the pandemic affected your advocacy work?

Early in the COVID-19 crisis, my university shut down non-essential scientific research. When my lab was not in service, I had more time to focus on advocacy efforts, specifically with the SfN. I participated in the SfN’s NeuroAdvocate Challenge, which encouraged US neuroscientists to attend meetings of the Congressional Neuroscience Caucus, a bipartisan group that raises awareness of neurological conditions and mental illnesses, and to support researchers affected by the pandemic.

The crisis also brought to light shortcomings in the academic system – explicitly, a lack of training in science communication, which is needed to battle misinformation and pseudoscience. Many universities are now trying to improve in this area.

How do you balance your advocacy and research with your personal life?

When I started my graduate program, I would work an insane number of hours a day. However, my work and mental health suffered from the resulting burnout. I learnt that I needed to have my own time, to spend with my family and cats and to dabble in some of my hobbies, such as cooking and listening to true-crime podcasts. I wish I’d discovered a healthy work–life balance earlier on, but I’m happy that I finally found it.