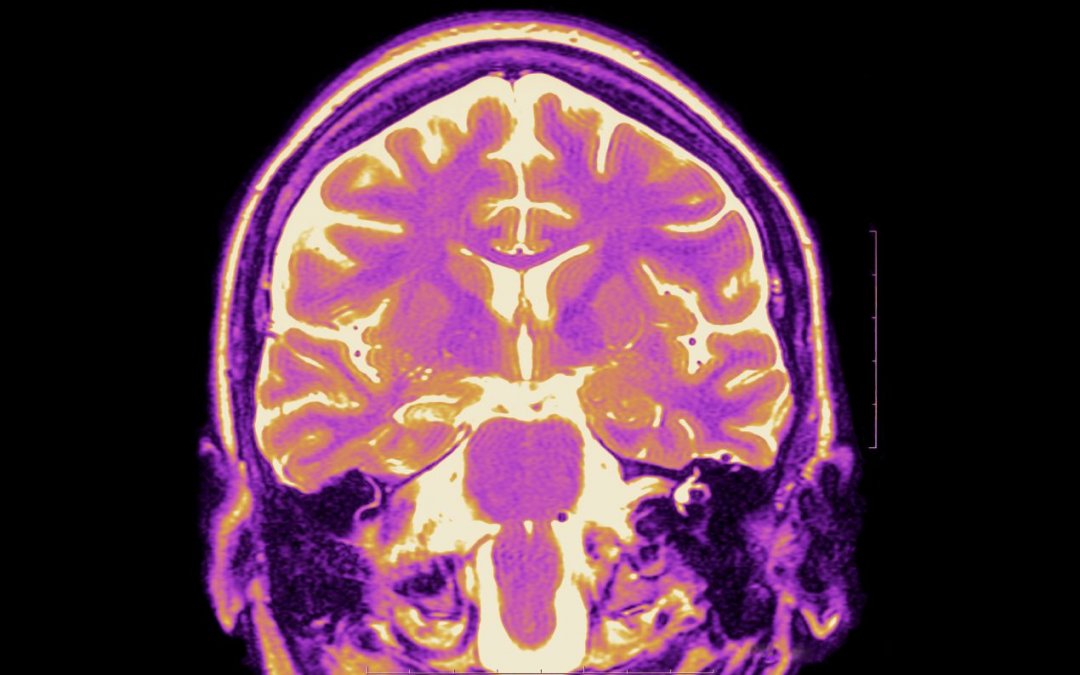 In this feature, we discuss six studies that uncover new and unexpected truths about the organ we hold in our skulls. Neuroscience is never easy, but the resulting intrigue is worth the effort.

The brain is the pivotal hub of our central nervous system. Through this organ, we take note of the world, we assess our version of reality, we dream, we ponder, we laugh.

Its nervous tendrils permeate every inch of our bodies, innervating, controlling, and monitoring all that we touch, think, and feel.

Its other, more silent, yet vital role is its command over our survival as an organism — our heartbeat, our breathing rate, the release of hormones, and much more.

Because of its vast complexity, it is no surprise that we continuously learn new things about the brain.

In this feature, we will discuss some recent research that shines fresh light on the organ that defines us as individuals, controls our emotions, and retains detailed information about our first pet.

To start, we will take a look at links between the brain and a seemingly unrelated part of the body — the gut.

At first glance, it seems surprising that our brain and gut are interlinked, but we have all experienced their tight relationship. By way of example, many of us, when especially hungry, might be more easily enraged.

In fact, there is a great deal of neural conversation between the gut and the brain. After all, if the gut is not well fed, it could be a matter of life and death; the brain needs to be informed when energy is low so that it can call other systems into action.

1. Sugar may alter brain chemistry after only 12 days

Recently, Medical News Today published a study that investigated how sugar influenced the brain of a particular breed of swine, known as Göttingen minipigs. For 1 hour each day for 12 days, the pigs had access to sucrose solution.

Before and after the 12-day sugar intervention, the scientists used a PET imaging technique that measured dopamine and opioid activity. They also imaged five of the pigs’ brains after their first sucrose experience.

They chose to focus on the dopamine and opioid systems because both play pivotal roles in pleasure seeking behavior and addiction. One of the authors, Michael Winterdahl, explains what they found:

“After just 12 days of sugar intake, we could see major changes in the brain’s dopamine and opioid systems. In fact, the opioid system, which is that part of the brain’s chemistry that is associated with well-being and pleasure, was already activated after the very first intake.”

The authors published their findings in the journal Scientific Reports. Scientists have debated whether sugar is addictive for decades, but these findings, as the authors explain, suggest that “foods high in sucrose influence brain reward circuitry in ways similar to those observed when addictive drugs are consumed.”

2. Gut bacteria and the brain

Over recent years, gut bacteria and the microbiome at large have become increasingly popular with scientists and laypeople alike. It is no surprise that gut bacteria can influence gut health, but it does come as more of an eye-opener that they might influence our brain and behavior.

Although at first, this idea was a fringe topic, it is now moving closer to the mainstream. However, links between gut bacteria and mental health are still relatively controversial.

Recently, a study appearing in Nature Microbiology utilized data from the Flemish Gut Flora Project, which included 1,070 participants. The scientists wanted to understand whether there might be a relationship between gut flora and depression.

As the researchers hypothesized, they did find distinct differences in the gut bacterial populations of those with depression when they compared them with those who did not experience depression.

These differences remained significant even after they had adjusted the data to account for antidepressant medication, which might also influence gut bacteria.

However, as the authors note, there is still the chance that factors other than depression might have driven the correlation. Before they firm up the links between gut bacteria and mental health, scientists will need to carry out much more work.

MNT published an in-depth article on how gut bacteria might influence the brain and behavior here.

3. Parkinson’s and the gut

Perhaps now that we have established a connection between the gut and the brain, we will find the thought of a gut link to Parkinson’s disease less surprising. MNT covered a study that looked at this theory in 2019.

Misfolded alpha-synuclein is the primary hallmark of Parkinson’s disease. These proteins aggregate and destroy certain dopamine producing cells in the brain, causing tremor and the other symptoms of the disease.

The study, in the journal Neuron, explains how the researchers created a model of Parkinson’s disease by injecting alpha-synuclein fibrils into muscles in the mice’s gut.

In the experiment, these clumps traveled from the gut to the brain through the vagus nerve. Within a few months, the mice developed symptoms that mirrored Parkinson’s in humans.

Following on from the findings above, some researchers have begun asking whether prebiotics might stave off Parkinson’s. A study using a roundworm model suggests that this theory might be worth pursuing.

Of course, because the brain is complex, it still holds many secrets. Even some of the most common behaviors, as yet, defy a neuroscientific explanation. A good example is a humble yawn.

Yawning is part of the human experience, but no one knows quite why we do it.

4. A yawning chasm in our knowledge

Scientists have roundly dismissed conventional theories, such as a lack of oxygen in the brain. Why we do it, and what is happening in the brain is unclear. One of the particularly curious things about yawning is the fact that it is contagious.

A recent study investigating the contagious power of yawns appeared in the journal Current Biology. The authors believe that primitive reflexes in the primary motor cortex might trigger yawn contagion.

To investigate, the scientists used transcranial magnetic stimulation (TMS), which is a noninvasive technique employing magnetic fields to stimulate nerve cells. The researchers showed participants videos of people yawning and asked them to either resist the yawn or to let it out.

They found that when they increased levels of excitability in the motor cortex, they also increased participants’ urge to yawn.

As part of the experiment, the researchers measured levels of excitability in participants’ brains without TMS. They found that individuals with higher levels of cortical excitability and physiological inhibition in the primary motor cortex were more predisposed to yawn.

This finding adds evidence in support of one theory about yawning that involves the mirror-neuron system. This system, as the authors explain, “is thought to play a key role in action understanding, empathy, and the synchronization of group social behavior.”

So, we still do not fully understand yawning, but we are gathering evidence, and it might involve empathy.

Neurogenesis — or the creation of new neurons — is almost entirely complete by the time a newborn greets the world. Although new neurons may emerge in some parts of the brain during adulthood, for the majority of the brain, we have to make do with the neurons we get when we are born.

A study from 1998 claimed to have demonstrated that neurogenesis took place in the hippocampus, a region of the brain that is particularly important for memory. The findings were controversial, and later studies were contradictory.

Moving forward 2 decades, another team of scientists decided to settle the debate with the largest sample of brain tissue to date; they published these new findings in the journal Nature Medicine.

The team focused on a part of the hippocampus called the dentate gyrus. Incredibly, the researchers found that neurogenesis was occurring in all the samples of brain tissue, even in samples from individuals in their 90s.

The authors note that neurogenesis appears to slow as we age, but that it continues throughout our lives.

As with so many areas of neuroscience, however, researchers now need to gather more evidence as other studies have failed to replicate the findings.

6. A new type of brain cell

Even now, we are identifying new types of cells in the brain. A paper in Nature Neuroscience introduced one such newcomer to the neuroscientific lexicon: the rosehip neuron.

Rosehip neurons are inhibitory neurons, which are a class of cells that reduce the activity of other neurons. In the case of rosehip neurons, they apply the brakes to neurons in a way subtly different from other, similar cells.

In particular, rosehip neurons influence the activity of cortical pyramidal neurons, which account for around two-thirds of all neurons in the mammalian cerebral cortex.

Because scientists have not seen this cell in mice or other commonly used laboratory animals, the researchers believe it might help us understand why the human brain is so unique. However, at this stage, this is conjecture, and it is still not clear exactly what rosehip neurons do.

Of course, the studies this article discusses barely scratch the surface of neuroscience research today. Although we do not know what the future holds, we can guarantee it will be exciting.