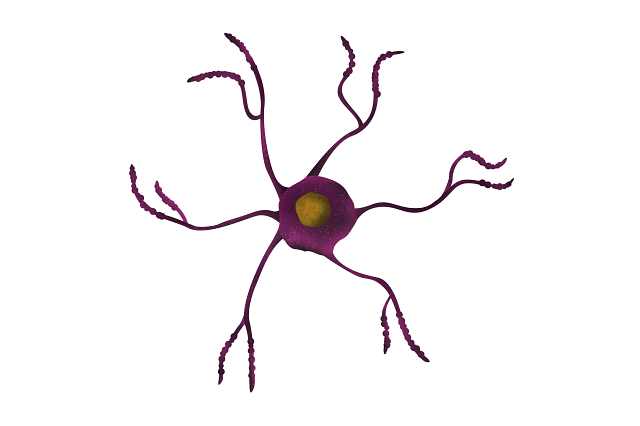 Combining single-cell transcriptomics with systems biology-based analysis, a team led by scientists from SingHealth/Duke-NUS Academic Medical Centre has uncovered new details about the role of Cin epilepsy. Aiming to further investigate the hypothesis that inappropriate pro-inflammatory mechanisms contribute to the development of epilepsy, the scientists used single-cell cellular indexing of transcriptomes and epitopes by sequencing, or CITE-seq, to analyze lesional brain tissues from patients with drug-refractory epilepsy. As they report in this week’s Nature Neuroscience, the researchers uncovered a pro-inflammatory microenvironment, including extensive activation of microglia and infiltration of other pro-inflammatory immune cells, in the tissues. The researchers then performed a ligand-receptor interactome analysis that demonstrated potential mechanisms of infiltration and evidence of direct physical interactions between microglia and T cells. “Together, these data provide insight into the immune microenvironment in epileptic tissue, which may aid the development of new therapeutics,” the study’s authors write.

A study examining the clinical impact of molecular tumor profiling (MTP) with targeted sequencing panel tests in pediatric solid tumor patients is presented in this week’s Nature Medicine, pointing to the benefits of such testing. While MTP is largely used with adult cancer patients, some pediatric patients with solid malignancies have targeted MTP performed. To better understand the potential benefits of such testing in children with cancer, a group led by Harvard Medical School investigators enrolled 345 patients with extracranial solid tumors in a prospective observational cohort study, finding that 298 percent of the patients had one or more genomic alterations with potential impact on care. Alternations with diagnostic, prognostic, or therapeutic significance, meantime, were present in 61, 16, and 65 percent of patients, respectively. “Impact on care included 17 patients with a clarified diagnostic classification and 240 patients with an MTP result that could be used to select molecularly targeted therapy matched to identified alterations,” the study’s authors report. “Of the 29 patients who received MTT, 24 percent had an objective response or experienced durable clinical benefit … [and] all but 1 of these patients received targeted therapy matched to a gene fusion.” The results of the study, which is ongoing, support the “development of management guidelines and insurance reimbursement determinations addressing MTP with targeted panel tests in advanced pediatric solid malignancies,” they write.

Using a multi-omics approach, a group led by University of Oxford scientists has identified neurodegenerative pathways involved in progressive multiple sclerosis (MS) that may serve as intervention points for future therapeutics. Current treatments for MS are highly effective for the relapse-remitting form of the disease, while progressive MS has proven difficult to treat. In order to better understand the complex pathogenesis of progressive MS, the researchers applied spatial transcriptomics and high sensitivity proteomics to fresh-frozen human MS brain tissue, revealing multicellular mechanisms of progressive MS pathogenesis and tracing their origin in relation to spatially distributed stages of neurodegeneration. “By resolving ligand-receptor interactions in local microenvironments, we discovered defunct trophic and anti-inflammatory intercellular communications within areas of early neuronal decline,” they write. Proteins associated with neuronal damage in the samples, meanwhile, showed mechanistic concordance with in vivo knockdown and central nervous system models in the literature, supporting their role and value as potential progressive MS drug targets. “Our study exemplifies the importance of understanding complex diseases directly within the affected tissue, permitting a wealth of new clinical insights and providing a unique biomedical source for new treatment modalities,” the study’s authors conclude.