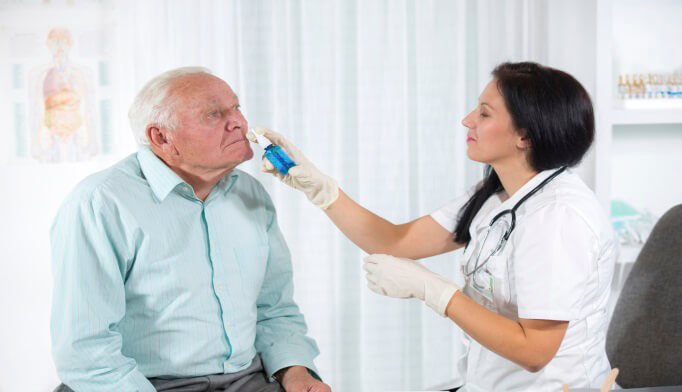 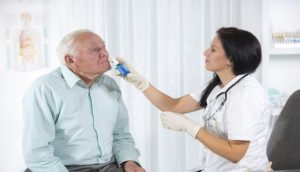 Insulin detemir delivered via nasal spray may improve working memory in patients with mild cognitive impairment or Alzheimer’s disease, according to data from a pilot study published in the Journal of Alzheimer’s Disease.

Previous studies have demonstrated the potential benefits of intranasal insulin in adults with mild cognitive impairment or Alzheimer’s disease, but no other research has evaluated the effects of intranasally administered insulin detemir, which is a long-lasting insulin analog.

The researchers found a treatment effect for the memory composite in the insulin detemir 40 IU group vs. placebo (P<.05), which was moderated by apolipoprotein E (APOE) status (P<.05). This suggested an improvement in memory among carriers of the APOE-e4 gene (P<.02) — which is known to increase risk for Alzheimer’s disease — and worsening for non-carriers (P<.02).

Results identified higher insulin resistance as a predictor of greater improvement in memory with the 40 IU dose (P<.02).

In terms of safety, mild adverse effects were noted.