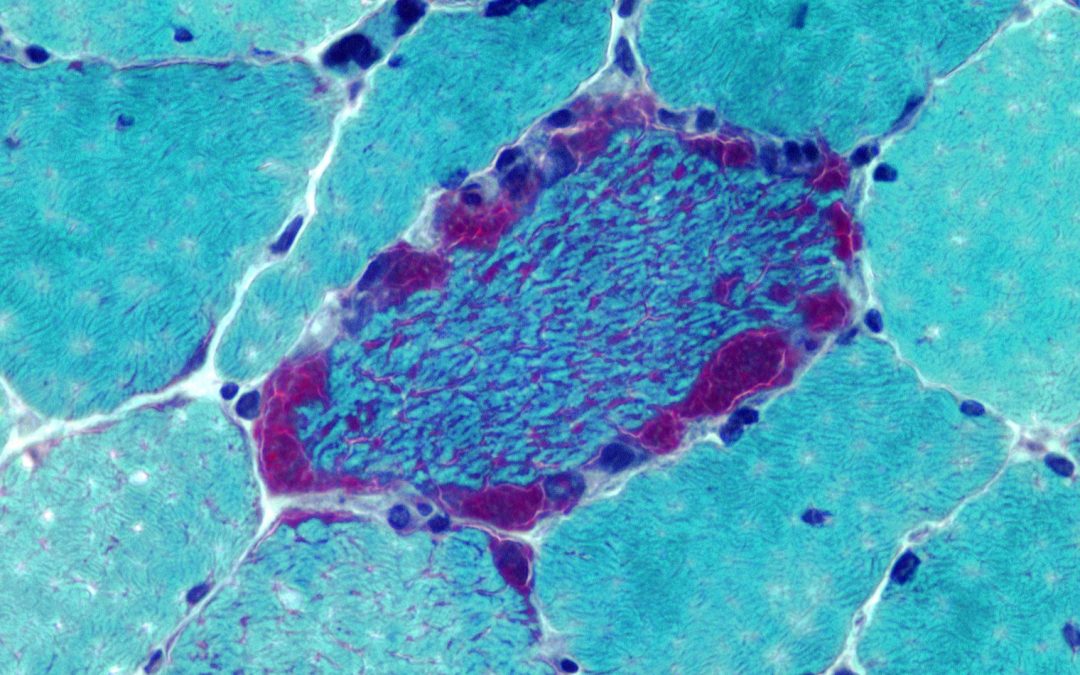 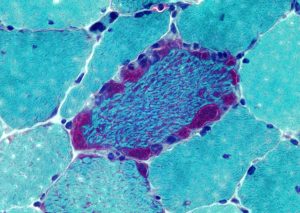 Involuntary muscle twitches, generalized epilepsy, and cerebellar ataxia — these symptoms are typically indicative of a mitochondrial myopathy. Yet with the different types of mitochondrial myopathies, it may be difficult to determine the precise diagnosis for patients affected with these varied symptoms. A group from Universidade Federal do Paraná in Brazil asked the question, “When Should MERRF (Myoclonus Epilepsy Associated with Ragged-Red Fibers) Be the Diagnosis,” and identified some of the clinical and laboratory manifestations associated with MERRF. Their work was published in Arquivos de Neuro-Psiquiatria, the official journal of the Brazilian Academy of Neurology.

After the first patients were diagnosed with MERRF in 1973, researchers have been working to understand the pathology and cause of the disease. Patients exhibit myoclonus epilepsy (involuntary muscle contractions) and show signs of ragged-red fibers in muscle biopsy. Less prevalent symptoms include deafness, exercise intolerance, dementia, and cardiomyopathies.

These symptoms are caused by pathogenic mutations in mitochondrial DNA. It is hypothesized that mutations lead to hyperexcitable neurons and/or loss of neurons in the brain, but neither of these hypotheses fully explain the clinical manifestations of MERRF. Instead, it may be somewhat of a combination of these mechanisms. It has been suggested that mitochondrial DNA mutations lead to an excess of calcium signaling and harmful levels of reactive oxygen species, leading to neuronal death and hyperexcitable neurons, both of which can cause seizures and myoclonus.