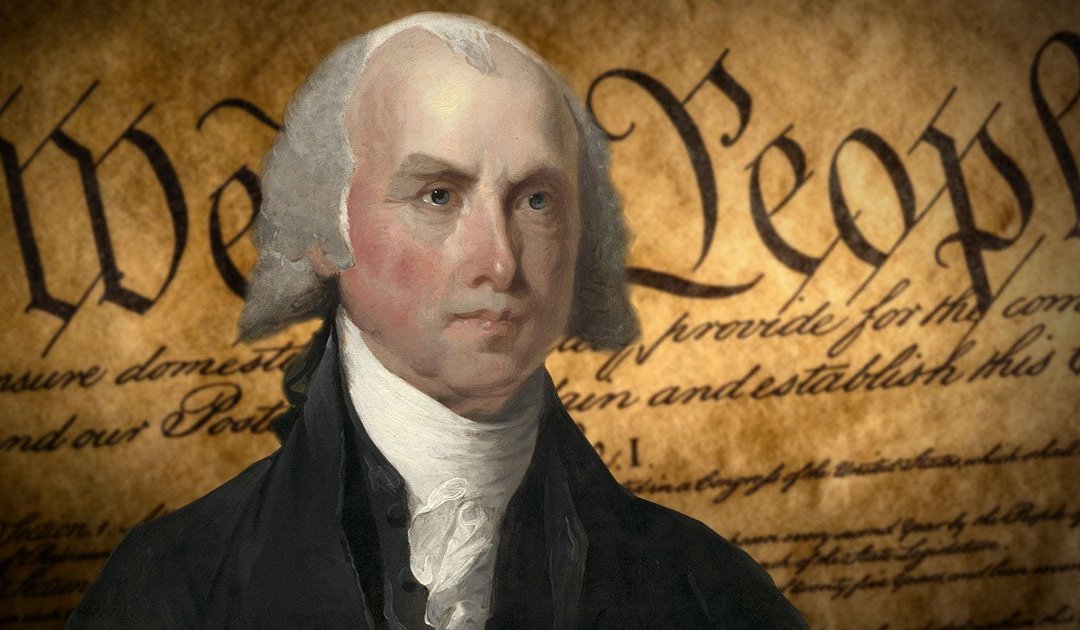 My Take: Several of our heroes lived with disabilities and flourished

Independent Living is as American as Apple Pie and Parades on the Fourth of July.

Two hundred and forty-six years ago, a document composed by a man with a learning disability changed our nation forever. Historians believe that Thomas Jefferson, the brilliant writer of the Declaration of Independence, had dyslexia. So did our first president, George Washington.

They were not alone.

James Madison, our fourth president and the “Father of the Constitution” had epilepsy. Abraham Lincoln had depression. Franklin D. Roosevelt led our country through the Great Depression and World War II while using a wheelchair due to contracting polio in his childhood. Dwight D. Eisenhower had Chron’s Disease, a health-related disability. This did not stop him from winning on the beaches of Normandy, nor did it hinder his ability to lead our nation as its president. Teddy Roosevelt had a visual impairment caused by an injury.

We would not have America as we know it today without these leaders with disabilities. They were and are an integral part of our history and often, their disabilities are overlooked or completely forgotten.

Nationally, Centers for Independent Living, embrace and share the Independent Living Philosophy that is clearly linked to the founding of our country. The philosophy holds that people with disabilities are the experts of their own lives and have the ability and freedom to choose how and where they want to live, just as the colonists did when they signed the Declaration of Independence.

And just as the American Dream varies from person to person, so too does independent living. For some, independent living means residing alone in their own home through structural modifications and for others it means choosing to live with a roommate and/or support person.

Without meaningful employment, accessible and affordable housing options, and integrated community participation activities, the American Dream of Independent Living is out of reach for far too many people with disabilities.

Disability Network Lakeshore, a Center for Independent Living, has operated in Ottawa and Allegan counties since 1992. For 30 years, we have helped thousands of Michiganders chase their version of the American Dream and Independent Living through our five core services: Advocacy, Information and Referral, Peer Support, Skills Development and Transition.

The organization’s staff brings more than 150 years of combined experience coming alongside people with disabilities to decide how they want to live, work and play.

The next time you consider the freedoms that you enjoy, we ask you to consider that many of our founders and early leaders of this country lived with a disability. Think about how that must have impacted the words they chose to impart on us “… that all men are created equal, that they are endowed by their Creator with certain unalienable Rights, that among these are Life, Liberty and the pursuit of Happiness.”

We could not agree more.