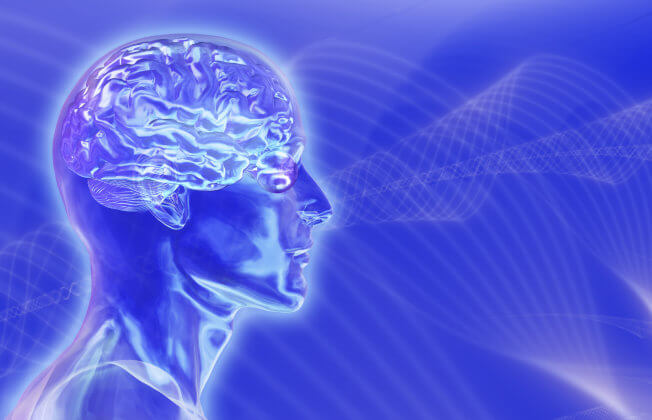 My Medications Aren’t Stopping My Seizures: What’s Next? 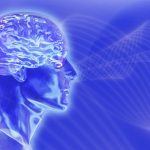 Epilepsy is the fourth most common neurological disease, and surgery is often an effective treatment option.

Epileptic seizures (and epilepsies) can be classified as focal or generalized. Focal seizures begin in one particular region of the brain, while generalized seizures are the result of abnormal neuronal (nerve cell) firing that affects the whole brain from the beginning.

The first step in the management of seizures is to confirm the diagnosis of epilepsy, as many patients suffer from what’s called psychogenic non epileptic seizures, or PNES. This is usually done through the recording of brain waves during seizures in a specialized setting called an epilepsy monitoring unit.

There are more than 20 medications approved in the U.S. for the treatment of various types of epilepsies. More than two-thirds of patients with epilepsy can control their seizures with one or more medications. Epilepsy is considered to be drug resistant if seizures continue despite treatment with two or more antiepileptic medications.

If the patient suffers from drug resistant focal epilepsy, surgery should be considered. Epilepsy surgery is an established and effective treatment option if the area of the brain from which the seizures start is adequately identified and safely resected. The identification of the seizure onset is performed in highly specialized epilepsy centers through the use of a series of tests. These tests include the recording of the brain waves (electroencephalogram) during the seizures in the epilepsy monitoring unit. The EEG may help identify the region of the brain from which the seizures start. A high resolution brain scan (magnetic resonance imaging) is required, as it may identify an area of structural abnormality in the brain. The epilepsies have many possible causes, ranging from abnormal brain development to traumatic brain injury or illness. These malformations lead to abnormal brain wiring that occurs during brain development, an imbalance of neuron signaling chemicals called neurotransmitters, or a combination of these factors. In some cases, inflammation and neuronal damage after a head injury,stroke, small vascular malformations or other trauma may lead to epilepsy. In these cases, the brain’s attempts to repair itself after such injury may inadvertently generate abnormal nerve connections that lead to seizures.

Other tests may be needed to further assess the function of the seizure generating areas and minimize the negative impact of the surgery on essential functions of the brain and increase the safety of the resection. One of these tests is functional magnetic resonance imaging to “map” language and memory zones prior to surgery. Another brain mapping technique called magnetoencephalography may be used to pinpoint the seizure onset and to evaluate language processing and preserve key language zones during epilepsy surgery. The most common type of surgery involves the removal of a seizure focus, the small area of the brain where seizures originate. This type of epilepsy surgery may lead to long-term complete seizure freedom in more than half of the drug resistant patients with focal epilepsy.

Other surgical procedures such as corpus callosotomy (severing of the nerve fibers that connect the two sides of the brain) or hemispherectomy (removal of half of the brain) may be used in selected cases. Minimally invasive MRI-guided laser surgery is being increasingly used in large epilepsy centers for the treatment of epilepsies associated with tumors, as well as small lesions. The technique involves drilling a very small hole in the skull, through which a thermal laser is inserted to ablate an epileptic area under MRI-guidance.

Other non-medical options such as electrical stimulation of the brain or parts of the brain may be considered. The types of stimulation include: deep brain, intracranial cortical, peripheral nerve, vagal nerve and trigeminal nerve. A promising application is the development of implantable devices that can detect the early start of the seizure. Once detected, the implanted device administers an intervention, like electrical stimulation to prevent the seizure from occurring. One such device that has been approved in the U.S. is the NeuroPace RNS system (known as responsive stimulation).