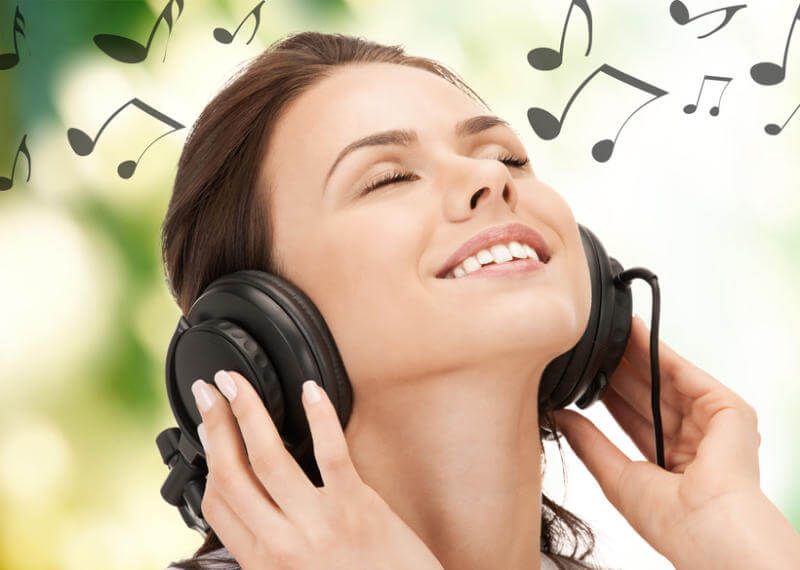 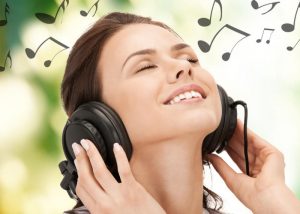 We know that listening to classical music can lower blood pressure, reduce stress levels and even boost learning. But could it also help prevent seizures in people with epilepsy?

The new research showed that when patients with epilepsy are listening to classical and jazz music, their brainwave patterns actually sync up with the melodies.

“Like musicians whose brains synchronize with music, persons with epilepsy synchronize to the music in the temporal lobe, where majority of seizures begin,” Christine Charyton, Ph.D., a neurologist at the Ohio State University Wexner Medical Center and one of the study’s authors, told The Huffington Post in an email.

The temporal lobe, the area of the brain above the ears where sound is perceived, is involved in both music processing and epilepsy. Roughly 80 percent of seizures originate in this area.

Individuals with epilepsy tend to show abnormalities in the temporal and frontal cortexes of the brain, as well as abnormal synchronization of brainwave activity.

For the study, the neurologists used electroencephalogram (EEG) technology to record brainwave patterns of subjects with epilepsy and those without the condition.

The participants’ brainwave activity was recorded during a period of silence, and also while they were listening to Mozart’s Sonata for Two Pianos in D major, andante movement, and John Coltrane’s jazz rendition of “My Favorite Things.”

It’s possible that the healthier type of synchronization that occurs when people with epilepsy are listening to relaxing music might be able to prevent seizures insofar as it reduces dysfunctional synchronization in the temporal lobe.

“This more healthy rather than pathological synchronization may help the person with epilepsy and may prevent seizures from occurring,” Charyton said.

While it’s unlikely that music would ever replace traditional treatments for epilepsy, music therapy could potentially be used in conjunction with existing treatments. And for now, it may be beneficial for people with epilepsy to listen to relaxing music.

“People with epilepsy may use the music to relax — stress causes seizures to occur,” Charyton said. “We want to bring hope to persons with epilepsy and prevent seizures from occurring.”

The findings were presented Sunday at the American Psychological Association’s annual convention in Toronto.