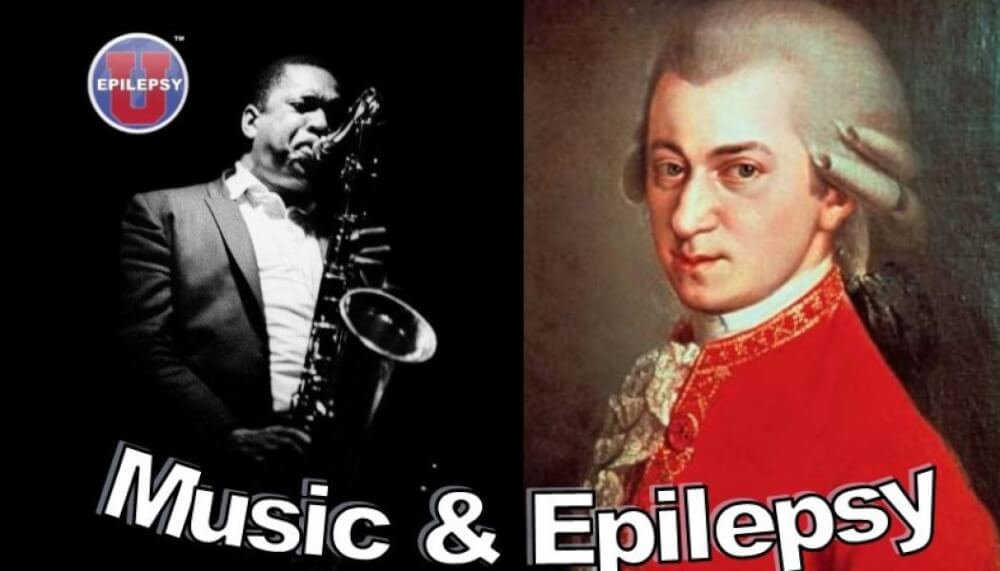 MUSIC MAY HELP AGAINST EPILEPSY

According to scientists from Ohio state University (USA), the brains of people with epilepsy in a special way responds to music compared to people without this disease. Researchers believe that the music for patients with epilepsy can be used as a method of therapy that complements traditional treatment.

As the scientists explain, in the majority of cases (80%) the development of epilepsy cause the processes that occur in the temporal lobe of the brain. This part of the brain determines the sensitivity to the music.

Specialists carried out the experiments, which involved 21 patients with epilepsy. Volunteers play music works Coltrane and Mozart, and in those moments, for the activity of their brains was monitored by a sensitive scanning technique. In the control group listened to music participants without the disease.

These trials demonstrated that in patients with epilepsy brain waves are synchronized with the musical frequencies much more often than those who do not have this diagnosis. In General, according to scientists, the brain of epileptics are much more receptive to musical harmony and its activity in the form of corresponding reaction from them has been more intense.

The authors of the project expressed that music therapy can be a very promising method in the treatment of epilepsy. Previous research scientists from the medical school of the University of Maryland in the USA have shown that listening to music has a tremendously positive effect on the vascular system and improves blood circulation.