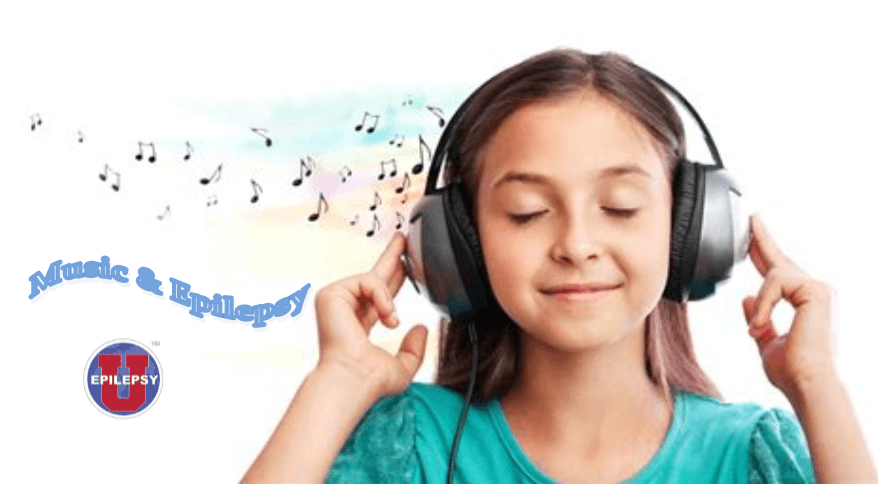 How does music affect persons with epilepsy?

In some cases it can alleviate symptoms, whereas in others it can make matters worse.

Epilepsy that’s triggered by musical stimulation is known as musicogenic epilepsy. This form of epilepsy was first noted by British Neurologist Macdonald Critchely in 1937.

Musicogenic epilepsy can be described as a form of reflex epilepsy (epilepsy that is triggered by a stimulus). Seizures are induced by exposure to a certain type of music. The musical trigger is different for everyone. For some, it may be a specific song, whereas others are triggered by a pitch or instrument.

According to a study of the disorder, a response can be linked to emotional or cognitive appreciation of the stimulus. Simply thinking or dreaming about the stimulation can also lead to an epileptic episode.