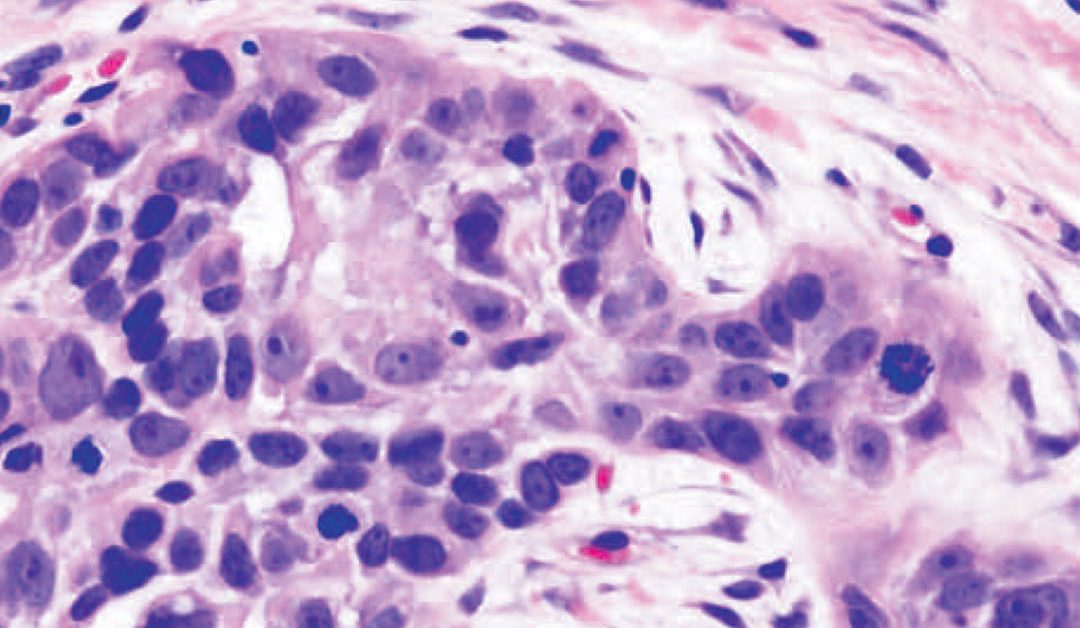 Seizures are probably what come to mind when someone mentions epilepsy. Seizures, which are a hallmark of this illness, frequently necessitate an epileptic visiting a dentist more frequently. People who have epilepsy can and ought to visit the dentist frequently.

Epilepsy is the most prevalent serious neurological illness. Due to the frequent tooth injuries caused by seizures and the adverse oral effects of particular anti-epileptic medicines (AEDs), people with epilepsy may be well known for specific dental practices. To provide epilepsy patients with quality dental care, dentists must be knowledgeable about the connections between seizures and teeth. The unexpected nature of seizures and adverse drug reactions may increase the long-term repercussions of epilepsy.

Epileptic seizures, which are frequently brought on by stress and hypoglycemia, have been found in research to be the most frequent medical occurrence in dental surgery. Dental injuries are the third most prevalent non-fatal seizure-related injury, following head injuries, burns, and scalds. People with epilepsy can pay a high price for having the condition, requiring frequent dental treatments for seizure-related teeth and gum damage.

What exactly is epilepsy?

Brain damage caused by epilepsy is a disorder. It means that those with epilepsy experience seizures that begin in the brain and spread to the rest of the body. A seizure may only last a few seconds, and the affected person may appear slightly disoriented. They could also be more prolonged and include muscle convulsions. The reasons for epilepsy can also vary; they may be inherited, meaning they run in families, or a brain injury may bring them on.

With generalized seizures, which happen when the entire brain is affected, the following signs and symptoms are typically present:

·       Temporary disorientation, eye blinking, or a period of intense gazing

·       Sudden, uncontrollable stiffness or jerking of the arms and legs

The convulsions frequently linked to epileptic seizures can result in a variety of oral problems, such as:

Unfortunately, many of the drugs used to control seizures can also lead to oral health issues like bleeding gums, gum hyperplasia, and even tongue enlargement and ulcers brought on by a B-12 shortage. Vitamin D, a nutrient that supports strong bones and teeth, might be affected by the same medications’ effects on absorption. The best defence against these problems is good oral hygiene, including frequent dentist visits.

According to studies, people with epilepsy typically have more missing teeth and are less likely to get them replaced. However, if your medical professionals are in consensus, replacing your missing teeth is often advantageous. Make sure your doctor is aware of all drug interactions and uses materials that can survive the severity and frequency of seizures if dentures, implants, or oral surgery are being performed.