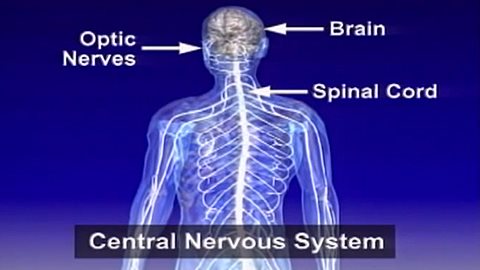 Modern scientific understanding has considered multiple sclerosis (MS) to be a disease controlled by the T cell, a type of white blood cell. Research has shown that in MS, T cells inappropriately attack myelin, the protective layer of fat covering nerves in the central nervous system, exposing them to damage. 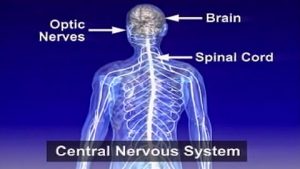 Emerging studies have also discovered that B cells, another type of white blood cells that had previously been overlooked in MS, are significant contributors to the disease. Recent clinical trials revealed that B cell depletion Therapy (BCDT) in people with relapsing-remitting MS led to dramatic decreases in new disease activity. But how B cells contribute to the disease and the molecular mechanisms involved in the benefit of BCDT has not been fully elucidated.

The study by Dr. Amit Bar-Or at the Montreal Neurological Institute and Hospital and colleagues and published in the October issue of Science Translational Medicine, provides groundbreaking insight into the role of B cells and their complex interaction with other immune cells in the context of MS.

“We’ve recently discovered that different types of human B cells exist. Some B cells have been shown to promote inflammation, while others are actually able to limit inflammation. Our study has implicated a subset of B cells, the GM-CSF producing B cells, as a key contributor in the pro-inflammatory immune cells responses at play in MS,” explained Dr. Amit Bar-Or, Director of the Experimental Therapeutics Program and Scientific Director of the Clinical Research Unit, at the Montreal Neurological Institute and senior author of the study.d

The study first examined samples of MS patients comparing them to healthy subjects. Researchers discovered that GM-CSF producing B cells were more frequent and more prone to activation in MS patients. This subset of B cells was able to activate pro-inflammatory responses of myeloid cells of the immune system Confirming these results in patients, the researchers found that after B cell depletion Therapy (BCDT), the myeloid cells became much less pro-inflammatory, suggesting that BCDT may work in part by decreasing the number of GM-CSF-producing B cells and in turn limiting both myeloid cell and T cell contribution to new disease activity.

“The study is significant in discovering a new way by which B cells can contribute to abnormal immune responses in MS which reinforces the rationale for the use of B cell depletion therapy. Furthermore, better identifying the particular subset of B cells responsible for new disease activity, we can look forward to more selectively targeting the “bad” B cells while leaving “good” B cells intact. This is important because B cells normally play key roles in our immune system, so more selective therapies offer the prospect of decreasing the risk of impairing the patients’ immune system in the long run.”

An estimated 100,000 Canadians live with multiple sclerosis; there is currently no cure for the disease. This study shows promise for the development of the next generation of targeted treatments that could one day provide a cure for this debilitating disease.